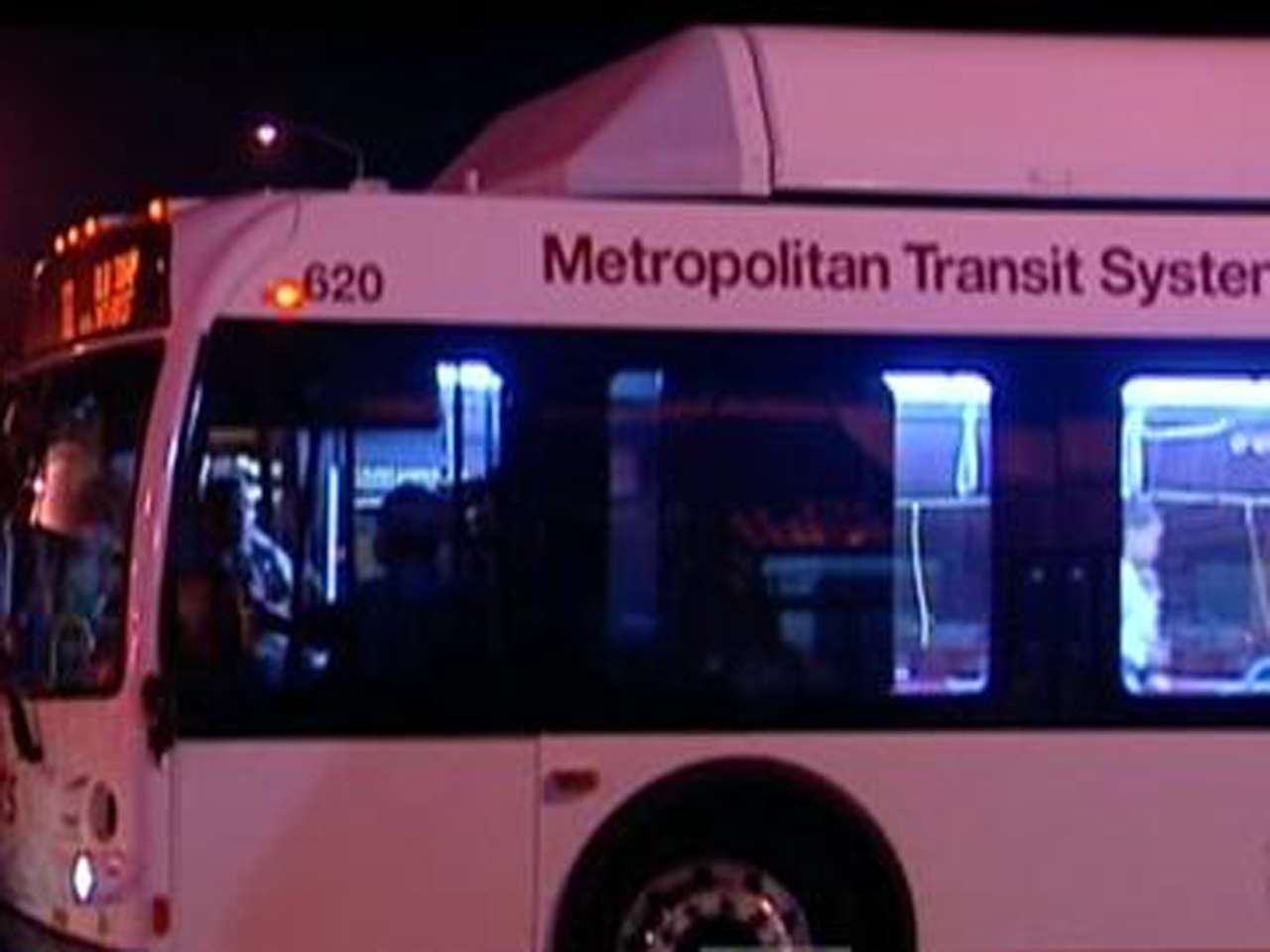 SAN DIEGO Officials say they've fired a San Diego bus driver who brought marijuana-laced brownies to work, but the drivers who unwittingly ate the brownies are returning to work.

Two drivers who unknowingly ate them had been on leave since the Aug. 26 incident, refusing to return because they'd been required to undergo drug counseling under federal law. A third driver accepted the provisions.

Officials say the drivers acted properly by pulling over and calling replacements as soon as they felt the brownies' effects.