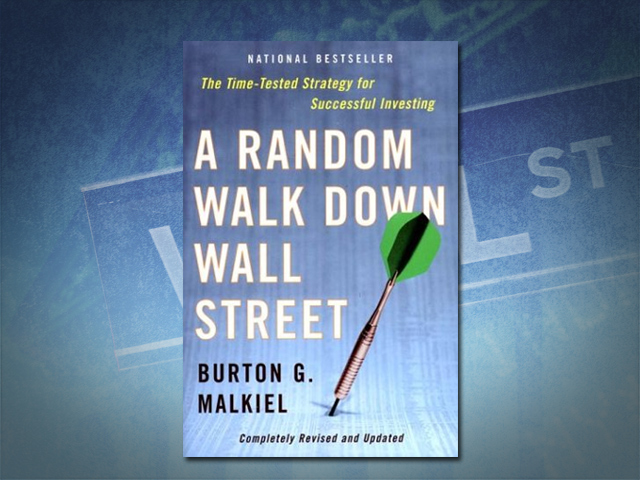 Burton Malkiel, Princeton economics professor emeritus and author of A Random Walk Down Wall Street, wrote an opinion piece in the Wall Street Journal last week that shocked me. In The Bond Buyer's Dilemma, he stated the case that "traditional diversification advice of a simple stock/bond mix needs to be fine tuned." He seemed to imply there were safe alternatives to high-quality bonds. I spoke with Dr. Malkiel about his opinion.

Dr. Malkiel's first point was that Treasury yields were dirt low and yielding well under current inflation rates. Thus, they were likely to be losers for investors in the long run. He stated that, fortunately, there were two reasonable alternatives.

First, Dr. Malkiel said that tax-exempt municipal bonds were attractive. He noted there were several closed-end muni bonds funds that were yielding between 6 percent to 7 percent annually. He also stated that some foreign bonds had attractive yields, such as Australian bonds.

Let me begin by saying that not only am I a Burton Malkiel fan but also that his work profoundly influenced my investment philosophies and shaped me into an index investor back in the early '80s. I can't fully agree with him on this one, however.  (Though my colleague, Larry Swedroe, also disagreed, he had different thoughts from me on how to invest in a low interest rate world.)

Dr. Malkiel is right thatthe bond party is over, and that high-quality bonds can't continue to provide the great yields of the past as rates continued to decline so far this century. That said, rates can't turn negative, on a nominal basis. Thus, compared to the past, Treasuries will be losers. But compared to other investments, I'm not so sure.

Municipal bonds have risks that the market has priced into their yields. Even revenue bonds have risks. I could not disagree more with Dr. Malkiel on buying closed-end muni bond funds. Closed-end bond funds got clobbered during the financial crisis. Many used leverage, which compounded the slaughter. Dr. Malkiel acknowledged the plunge of those funds in 2008 but said he felt the same circumstances were unlikely in the future.

As far as dividend-paying stocks go, it was the financial sector that provided great dividends only a few years ago. According to Dr. Malkiel, "I am convinced income-seeking investors will be better served owning a portfolio of dividend-paying US stocks than they will be holding a portfolio of bonds in the same company." Remember that bankruptcy laws give a higher claim to bond holders than common stock holders. In my experience, whenever investors get convinced on any asset class outperforming another, the market tends to surprise them. Dr. Malkiel told me one should of course diversify high dividend stocks with multiple industries.

I don't take disagreeing with Burton Malkiel lightly, and this is perhaps the first time I've done so in the 30 years I've known of him. Despite the fact that Dr. Malkiel makes a good point on the diminishing yield of high-quality bonds, don't think for a minute that dividend stocks and munis have less risk than Treasuries. Markets may not be perfectly efficient, but they don't give free yield, either.

I've prepared my own portfolio for a possible increase in rates which would cause bonds to plummet. I have roughly 70 percent of my fixed-income portfolio in high-paying CDs that have easy early withdrawal penalties. The Ally Bank 5-year CD currently yields 1.84 percent and its early withdrawal penalty allows me to get out with less than a 0.31 percent cost. I'd then reinvest at that higher rate. Dr. Malkiel responded that my strategy was flawed becase rates would stay low and that CD would likely return less than inflation.

Though I'm not going to be taking Dr. Malkiel's advice on this one, I remain a fan and was honored to interview him.