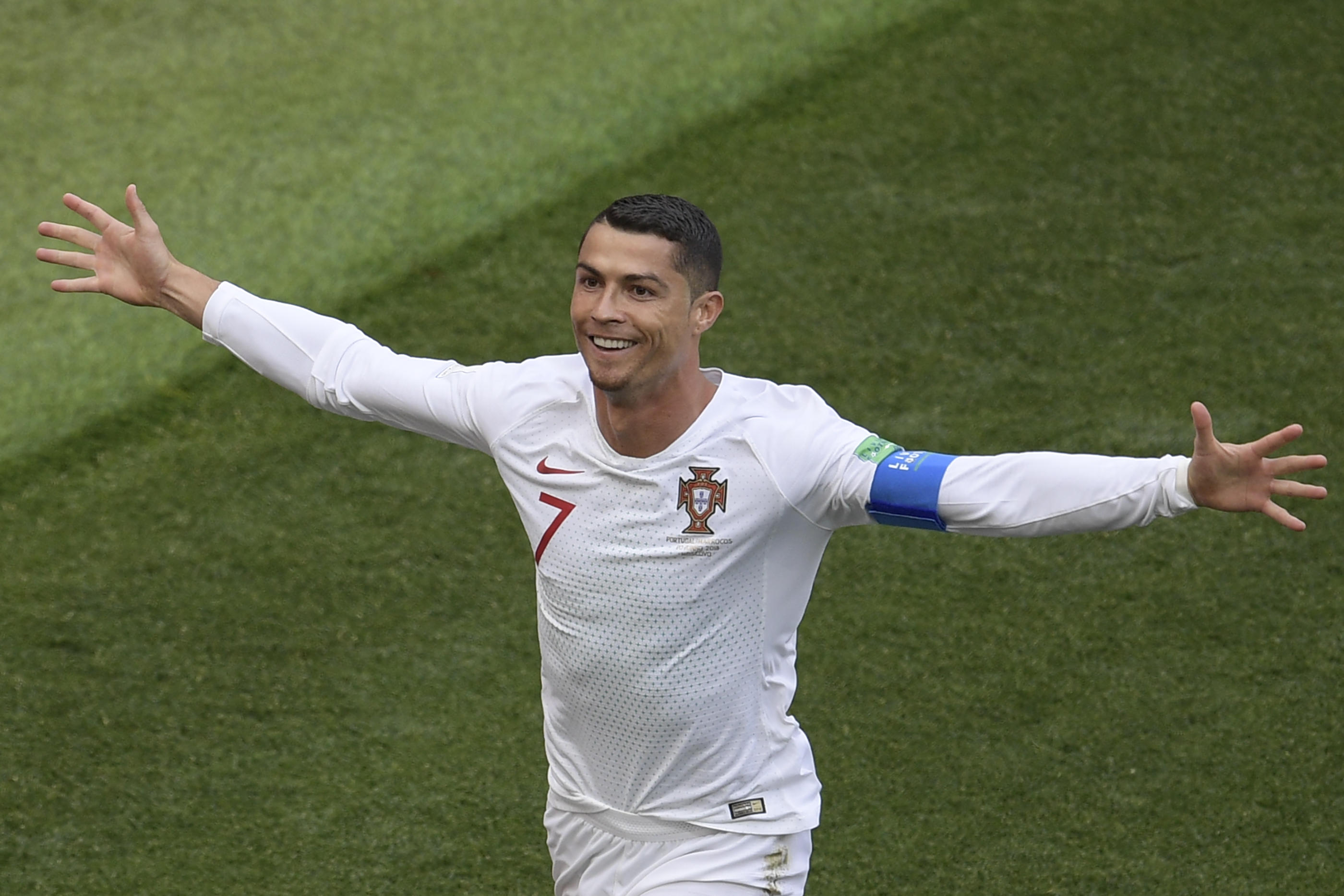 Burger King has apologized for an online ad offering burgers to Russian women who get impregnated by soccer players during the World Cup the country is hosting until July 15. The promotion on the global fast food chain's account on VK -- a local rival of Facebook -- suggested Russia could benefit from some good "football genes."

"As part of its social responsibility (campaign), Burger King is offering a reward to women who get impregnated by football stars," said Burger King.

"Every woman will get three million rubles (around $45,000) and a lifetime's supply of Whopper burgers. Women who manage to get the best football genes will ensure Russia's success in future generations."

The post ended with a call: "Go ahead! We believe in you!"

Burger King removed the ad and tried to make amends after a furor erupted on social media and in international media.

"We apologise for our statement. It turned out to be too offensive," Burger King said.

The ad appeared to be ineptly trying to poke fun at an inflammatory statement by a lawmakers who urged women not to have sex with foreign fans.

A Communist Party parliamentarian, Tamara Pletneva, told a radio station that the World Cup could leave Russian women raising children "of another race".

Pletneva said the 1980 Moscow Olympics had led to some local women having then-rare relationships with foreigners and falling pregnant.

"It's the children who suffer... and have suffered since the Soviet era. It's lucky if they're the same race (as the mother) but if they're of another race, it's worse."

The Kremlin quickly distanced itself from Pletneva's remarks.

Her remarks also drew a slightly tongue-in-cheek response from a male fellow Russian lawmaker, who urged women in the country to go forth and multiply with foreign visitors -- be they players or fans.

"The more love stories we have connected to the world championship, the more people from different countries fall in love, the more children are born, the better," Russian state news agency Tass quoted parliamentarian Mikhail Degtyaryov as saying last week.

Russia was sealed off from much of the world during the Soviet era and remains a deeply conservative society to this day.

Its complexion has changed markedly with the influx of hundreds of thousands of fans of the 32 nations taking part in the month-long World Cup.

Burger King's big rival McDonald's is one of the World Cup's sponsors but companies of all stripes are trying to cash in on the most watched event in the world.