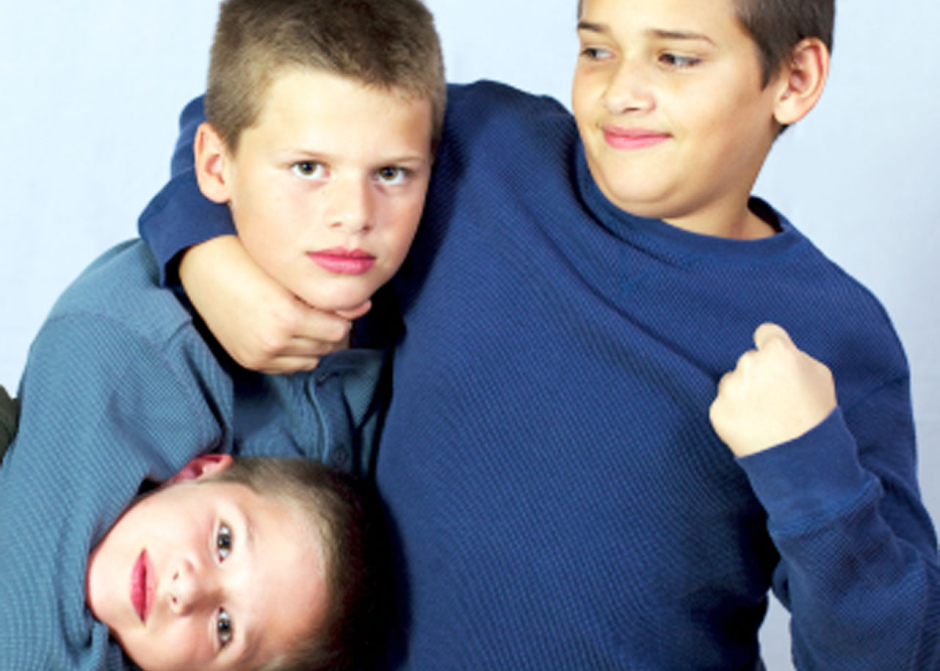 In a finding that illustrates the complexity of bullying, Dutch researchers report that obese boys are more likely to bully and be bullied than their thinner peers and the vicious cycle begins before these children ever step foot inside a school.

Past research has shown an association between bullying and weight, but most of those studies focused on older children or teens. The average age of the children in this new study was 6.

"I was very surprised by how young these kids are," said Rachel Annuziato, an assistant professor for clinical psychology at Fordham University in New York City. "I think our understanding of bullying is that it's something that starts a little later cognitively and developmentally, but this suggests that isn't the case. From the day kids walk into school, this is a concern."

She said researchers have typically thought of bullying as a school-based phenomenon in which students learn bullying behavior from other kids. But these findings imply that kids are learning this behavior outside of school.

Annuziato said she also found it interesting that obesity increased the risk of being both a perpetrator and a victim for boys.

"Kids who are being picked on might start to think this is the way to fit in, to pick on other kids," she suggested. "That becomes their way to assert themselves after they've experienced bullying."

The link between being a bully and a victim of bullying may also offer clues to the link between bullying and obesity, said Susan Tortolero, a professor of public health at the University of Texas School of Public Health in Houston.

"A lot of these risk behaviors may have to do with self-regulation, self-discipline and decision-making, which gets into the executive functioning of the brain," Tortolero said. "It could be that poor coping is going on here, too. They could be expressing aggression because they're being bullied and they don't know how to cope with it or express it."

This possibility was also raised by the researchers, whose earlier work showed that being overweight or obese can lead to social problems among children. Having difficulty managing their emotions might be contributing to both the peer problems and to abnormal eating behaviors, the researchers suggested.

In the new study, more than 1,300 Dutch children and their teachers were surveyed to learn which children were bullies or victims, how often bullying occurred and what form it took: physical (hitting, kicking); verbal (teasing, name-calling); relational (being excluded or shunned); or material (personal items hidden or broken). The children were classified as having a normal weight or being overweight or obese based on their body-mass index, a measurement used to assess a person's healthy weight for their height.

Lead researcher Pauline Jansen and her colleagues at Erasmus University Rotterdam took into account other factors that might increase the risk of bullying or being bullied. Those factors included age, sex, national origin and mother's level of education, as well as whether the child had siblings or lived with a single parent.

The findings were published online Aug. 25 in the journal Pediatrics.

Although the children in the study were from the Netherlands, Tortolero said she would expect to see similar findings among U.S. children.

"If your child has a risk factor for kids picking on them, it's really important to give them skills to cope with those things and to build their self-esteem," she said. "If you teach your children to problem-solve and how to make decisions, then they will be more successful."

In addition to addressing the health issue of obesity by helping children make better choices with eating and physical activity, parents can help children find activities and hobbies they excel in, Tortolero said.