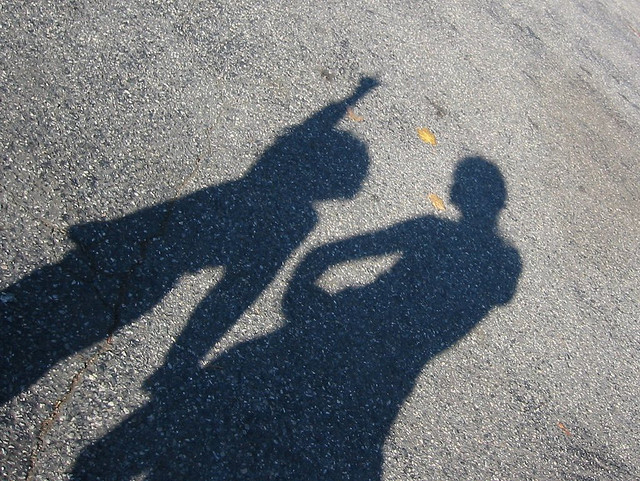 (MoneyWatch) Driving race cars can be a rough sport. "It has very severe ups and downs," says Sarah Fisher, the retired IndyCar driver who, after becoming the youngest woman to compete in the Indianapolis 500, made the entrepreneurial move of founding what became Sarah Fisher Hartman Racing in 2008. "One day you're winning a race, the next day you're at your best friend's funeral."

Because of this harsh reality, she's always paid attention to the human element of the sport and her business -- something she thinks gives her an edge in a competitive industry. "We care about our guys' families, and our team's families, so we take the time to have a 5-minute conversation, a 10-minute conversation," she says. "Wherever an employee is, we'll say hello, and spend a couple of minutes with them." As the public face of her company, with lots of appearances on the schedule and meetings with sponsors, she says that "sometimes it's very difficult," because she feels like "I've got to get back to my 12-15 things" on her to-do list. But she's realized that "it's OK to fit 5 minutes in. You can knock one of those things to the next day." Everyone will likely be happier.

People are a good use of time.

It's a philosophy that is guiding SFHR's expansion into a new facility in Speedway, Ind. (the town that contains the Indianapolis Motor Speedway). The town is developing more fan-friendly experiences, and SFHR became the first team to sign on to build a facility on the main street. The hope is that people will walk right in, explore the offices and displays and get to know Fisher and others. While it's a little strange to have fans walking through your offices -- again, while you're trying to get your work done -- "we want to be a part of that fan interaction and really showcase our racing team," says Fisher. "We think it will make us a little bit different from our competition." Plenty of people visit the Indianapolis Motor Speedway who don't have a favorite team per se. If SFHR's offices are there for touring, they might become a favorite team. "It increases our exposure and broadens our scope," says Fisher.

How do you build community, internally and externally?