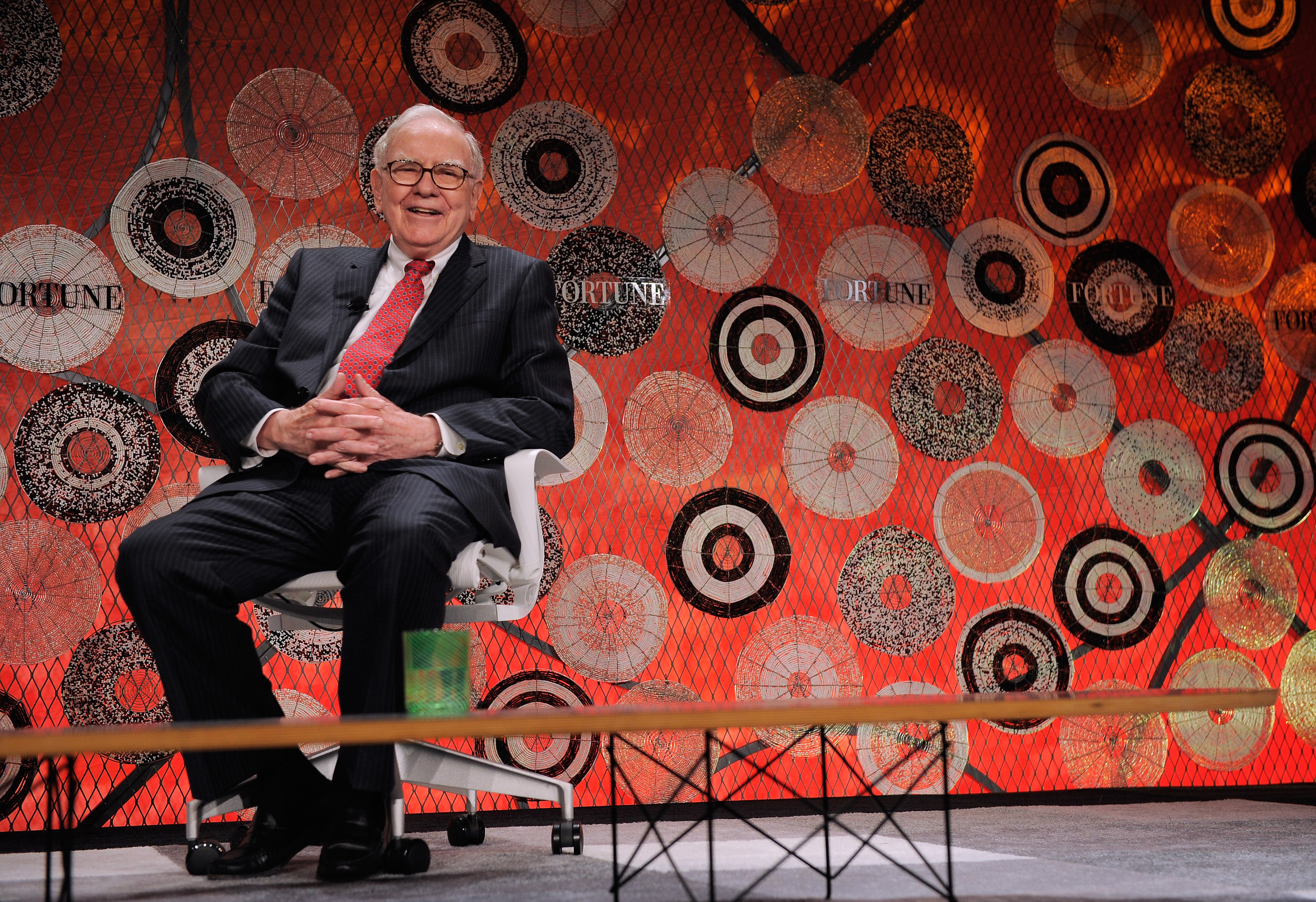 Buffett's salary for leading Berkshire as chairman and chief executive hasn't changed in more than 25 years. The $323,923 for security was the only other element of Buffett's 2012 compensation because the billionaire foregoes typical executive perks.

Buffett again paid Berkshire $50,000 to reimburse the Omaha-based company for any personal costs.