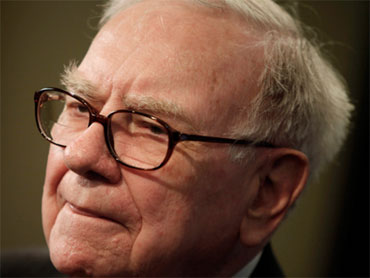 Warren Buffett and Charlie Munger again defended Goldman Sachs Group Inc. on Sunday, saying faulty government regulations are to blame for most of the economic turmoil of the past few years, not investment banks.

Berkshire Hathaway's top two executives met with reporters a day after taking questions before a crowd of about 37,000 at the Omaha company's annual meeting.

Buffett has been one of Goldman's biggest supporters before and since the Securities and Exchange Commission filed its civil lawsuit against the bank last month. Berkshire holds $5 billion in preferred shares of Goldman. Buffett said he has no plans to sell those shares because they remain a very good investment and are paying 10 percent interest a year.

Goldman shares have fallen 22 percent since the SEC filed its suit on April 16, closing Friday at $145.20. Berkshire holds warrants that would let it buy the stock at a discount price of $115 per share.

Warren Buffett's Life and Career
CBS Monewatch.com: Buffett Defends Goldman, Moody's But We Still Like Him

The government has charged that Goldman misled investors about a deal, called Abacus, involving complex mortgage-related investments that later plunged in value. Buffett said he's studied the charges against the investment bank and has "no problem with that Abacus transaction."

The SEC claims Goldman misled investors by failing to disclose important information about the Abacus deal. Goldman allegedly didn't tell investors that one of its clients, hedge fund Paulson & Co., was betting against the securities.

Buffett said ACA, the bond insurer involved in the Abacus deal with Goldman, was responsible for assessing the transaction's risks, and that it shouldn't have mattered that Paulson was betting against ACA's interests.

Berkshire Vice Chairman Charlie Munger said he believes Goldman is the nation's best investment bank in terms of morality and competency. He said vilifying Goldman won't solve the problems created by what he called faulty government regulation of the financial industry.

"Our problem is that our commercial banks and our investment banks have been regulated with a combination of permissiveness and stupidity," Munger said.

Buffett told CBS News Business and Economics Correspondent Rebecca Jarvis he "absolutely" still trusts Goldman, and any trust the public has lost in the giant investment bank "happened because of the news."

What can Goldman do to regain any of that trust?

"My basic recommendation about any kind of problems," Buffett remarked to Jarvis, "is get it right, get it fast, get it out, get it over." Just, he says, get "the correct, factual story out."

He said he doesn't see the need for new management at Goldman.

The man known as "The Oracle of Omaha" - the world's third-richest person with an estimated net worth of $47 billion - sounded upbeat notes to Jarvis about the economy.

"Nothing is going to sink this country," he said. "If you want to bet against America, you are going to lose a lot of money."

Buffett, notes Jarvis, has been "betting on America" for almost five decades. In that time, the Berkshire Hathaway CEO has returned an average of 20 percent a year to his shareholders.

And, 20 months after the near-collapse of the economy, Buffet says most of his 80 businesses are hiring again.

And, though the nation's unemployment rate remains at a very high 9.7 percent, "We've really come back pretty strong now," he observed to Jarvis. "Unemployment comes back very slowly, but the American public was totally panicked by what happened in the fall of 2008. … And it took a little while to get over it, and the government helped them get over that. I give great credit to both (the Bush and Obama) administrations for helping."

When will Main Street feel more like the economy is bouncing back?

"They are probably feeling a little bit of a recovery," Buffett responded, "but, if you take some of our larger businesses, the ones that serve industry, we are hiring people. Now, we're not back up to where we were three years ago or anything of the sort. … Some of our consumer businesses that are tied to residential housing are not hiring yet. They will be in six months or a year. The demand is coming."

Buffett also told Jarvis it's not clear that the financial reform being debated in Congress could have prevented the economic collapse almost two years ago. 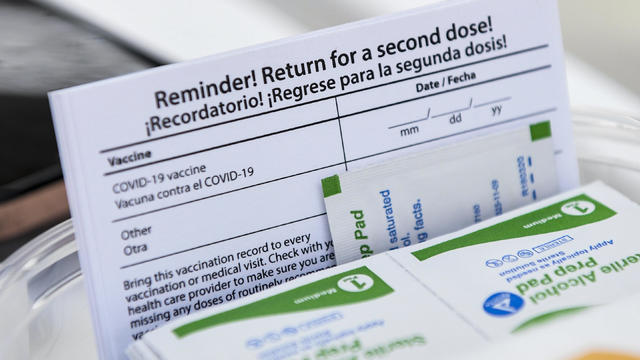 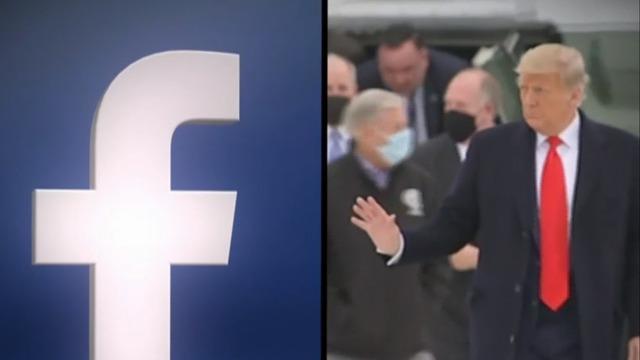 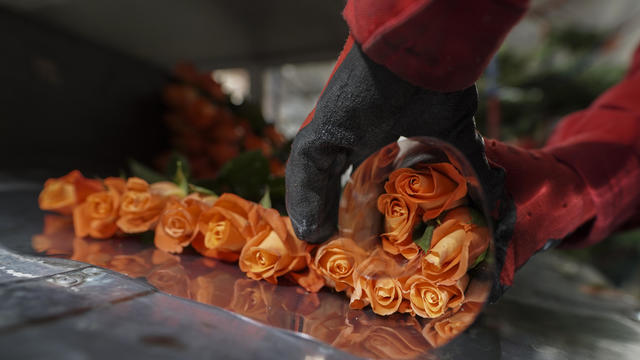 Floral arrangements are running as much as 25% more than last year, and buyers may not get exactly what they want. 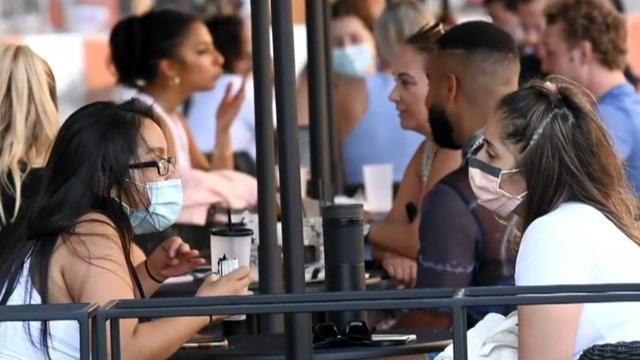 President Biden has unveiled a new fund to help restaurants cover payroll, rent and other expenses as they begin to reopen. CBS News reporter Alex Tin joins "Red and Blue" anchor Elaine Quijano with more on the nation's pandemic response, including the White House's decision to support waiving intellectual property protections for COVID vaccines, a move that would allow other countries to produce more vaccines themselves.