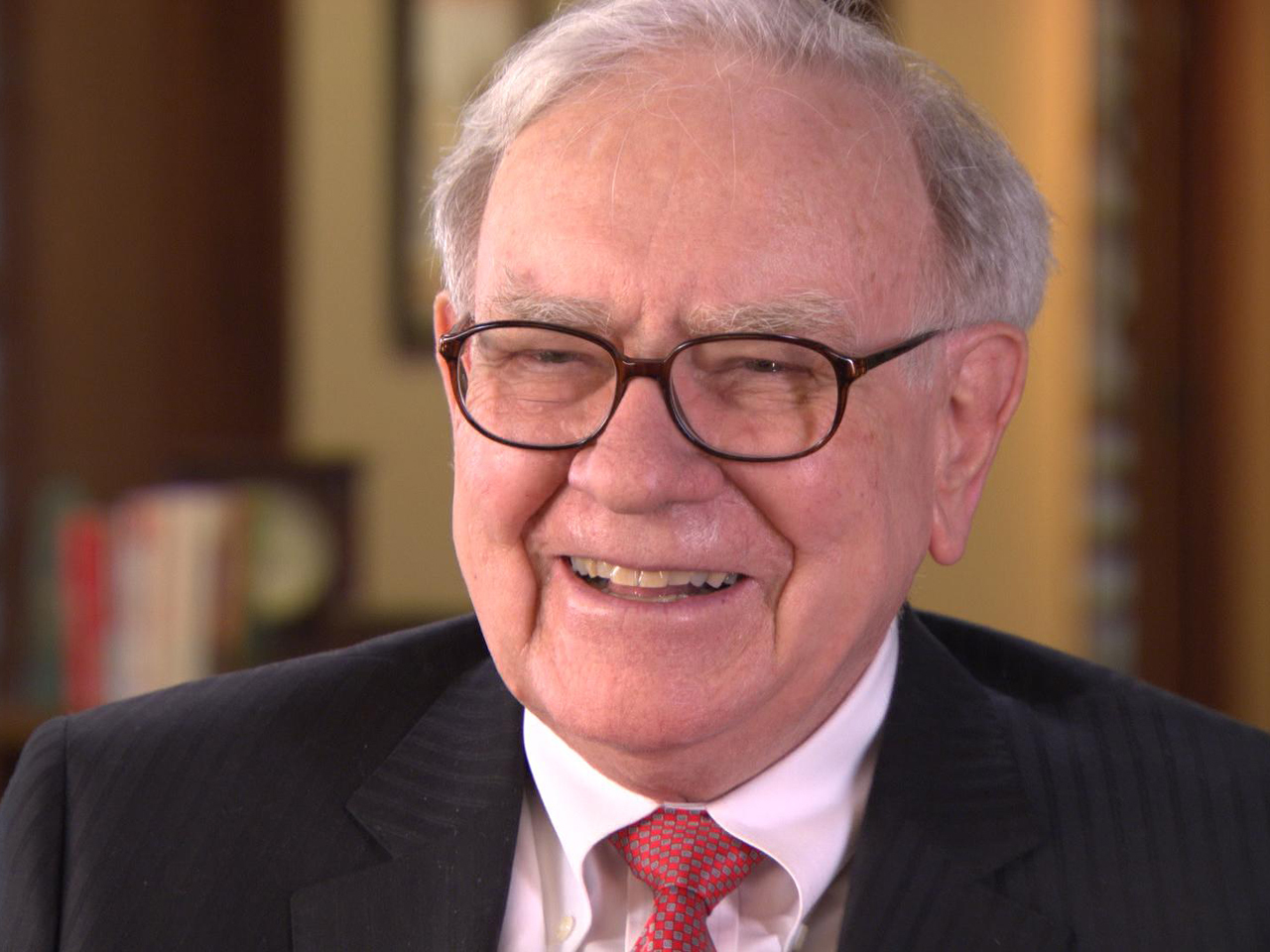 (AP) OMAHA, Neb. — Billionaire Warren Buffett said Monday that Europe will have a hard time resolving its fiscal problems because of the structure of the European Union and this weekend's election results in Greece and France.

But he says the turmoil in Europe won't keep him from investing. Buffett said Berkshire plans to add to its stakes Monday in two U.S. companies.

"I think the worst mistake you can make in stocks is to buy or sell based on current headlines," Buffett said. He did not identify the two companies.

Berkshire's chairman and CEO said Europe has "got a lot of problems. They'll solve them, but not without a lot of pain."

Buffett said part of the challenge is that the European Union's 17 countries don't have similar monetary policies. He said it's not surprising that people in Greece and France voted against the pain of austerity.

He said he wouldn't hesitate to buy a European business if he found an attractive one to add to Berkshire's portfolio of more than 80 companies, including the Burlington Northern Santa Fe railroad, Geico insurance and MidAmerican Energy.

Buffett said American banks are in much better financial shape than European counterparts because of measures taken during the financial crisis. He said the United States already injected more capital into its banks and forced them to clean up their balance sheets.

"We have a whole different banking system in the United States. Plus, we have our own currency," he said.

Buffett said he doesn't really have an opinion on Facebook and Google because it's hard to determine their value and how they will fare in the future.

Over the weekend, Buffett also told Berkshire Hathaway shareholders that initial public offerings are almost always bad investments. He says there is so much hype involved that IPOs won't be the most-attractive value.

He says investors should be looking for good businesses to buy and trying to determine how those companies will fare in 10 years.

Buffett was asked about his eventual successor at Berkshire during an interview on Fox Business Network later Monday. The questions are coming up because Buffett is 81 years old and was recently diagnosed with prostate cancer although the disease is not expected to threaten his health.

Buffett is keeping secret the identity of the person likely to succeed him as Berkshire's CEO but is narrowing the field - he says the top choice and two backups are men.

Buffett has said Berkshire's board has chosen his successor, but doesn't want to name him because the choice could change. He expects his successor will maintain the company culture.

Buffett addressed a number of other topics during Monday's interviews: