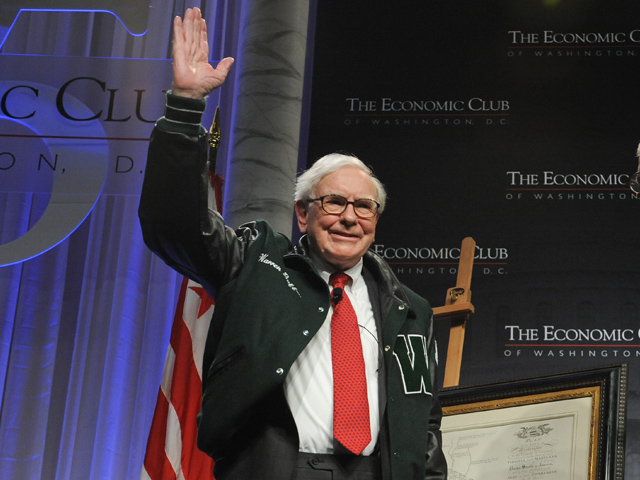 The chairman and CEO of Berkshire Hathaway Inc. (BRK) said Friday during an interview on Bloomberg television that health care costs are hurting U.S. businesses because their competitors elsewhere don't pay as much for health insurance.

He reiterated his support for Obama Friday. But he says this year's presidential election will be a close race.

Buffett says the unemployment rate will be an important factor in the presidential race, but it won't determine the race by itself.