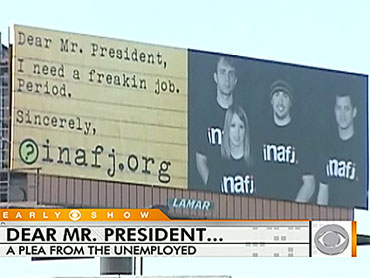 Frustrated western New Yorkers have a pointed message for President Barack Obama when he visits the economically troubled region Thursday: "I need a freakin job."

The president makes another stop on what the White House calls his "Main Street economic tour, this time to Buffalo, NY, the anchor city in a region that was hard hit long before a recession that made things even worse, reports CBS News White House correspondent Bill Plante.

Awaiting him will be a billboard carrying a simple, direct message: "Dear Mr. President, I need a freakin job. Period." The sign is part of a media campaign called the INAFJ Project, which was organized by Buffalo businessman Jeff Baker. Baker lost his own small business 15 months ago.

"We employed 25 people and it was the most heartbreaking situation I've been through in my life," he said.

The billboard ad, along with a video posted on YouTube (seen below) features college students.

Mr. Obama will tout his efforts to get the economy moving again, including the 297,000 jobs created in April, the fourth straight month of job growth. But the unemployment rate remains high at 9.9 percent.

"Nothing else matters unless the American people are working," Baker said.

The new charges come as Chauvin awaits sentencing on his murder and manslaughter convictions in Floyd's death. 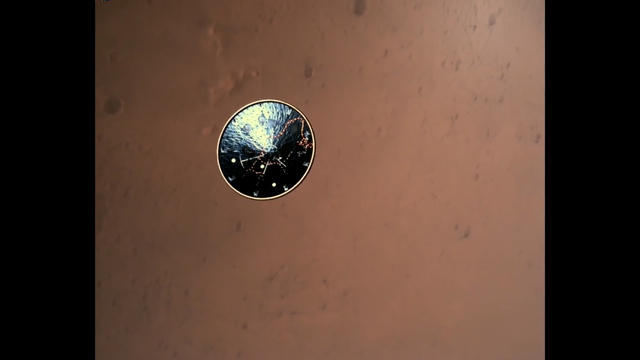 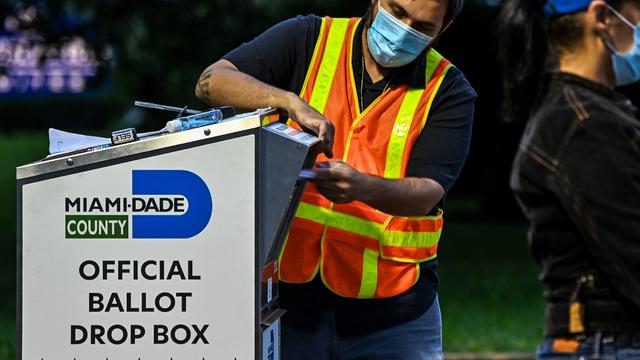 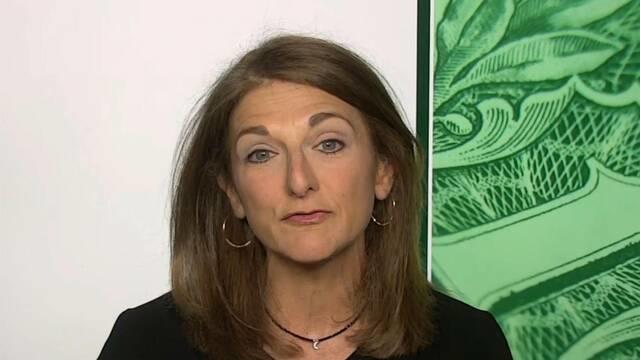