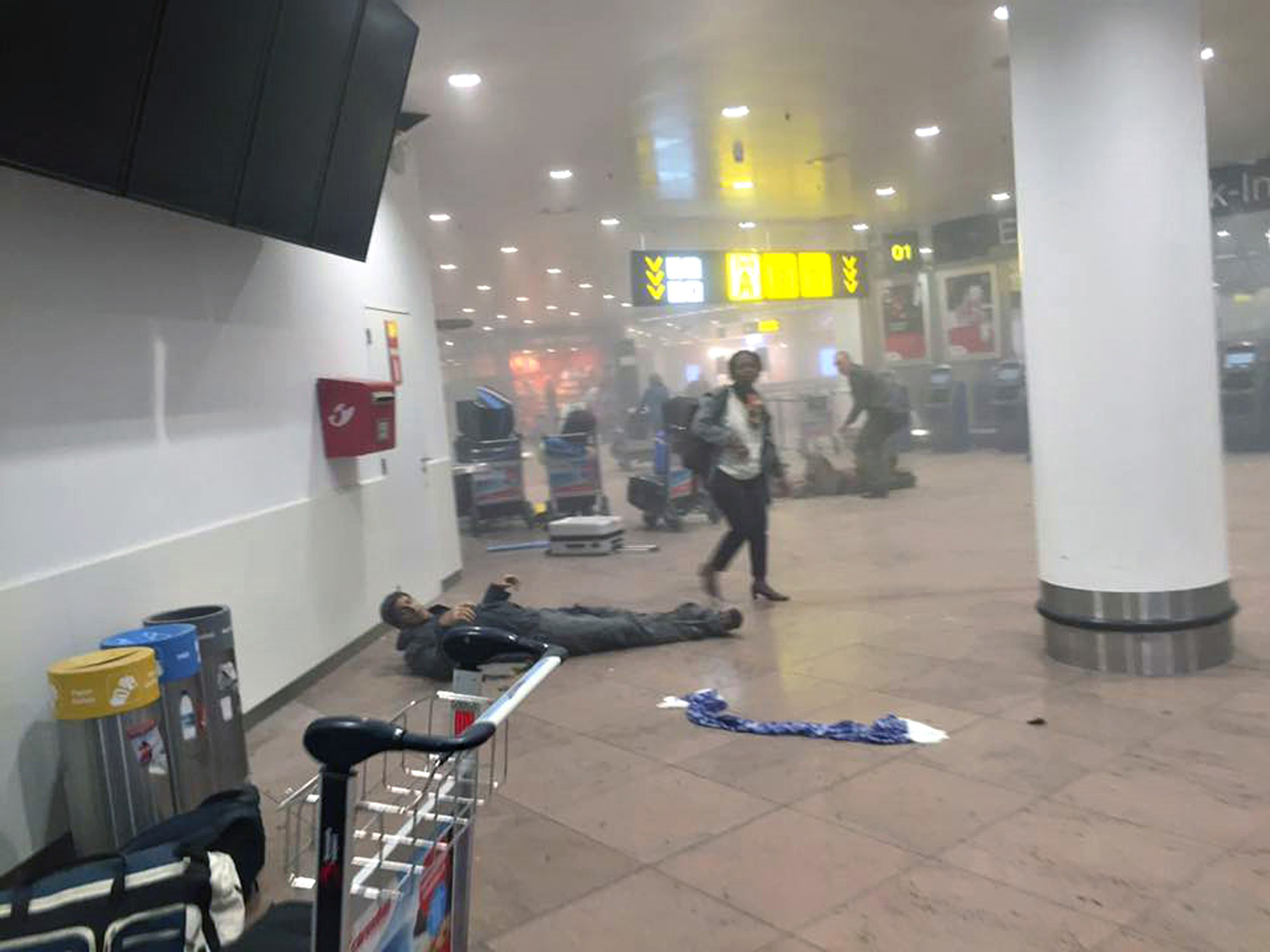 More details are emerging about the bombs that were used in the Brussels explosions.

The devices were filled with nails and other shrapnel, which is why the number of wounded was so high. It's a much different situation than in the Nov. 13, 2015, Paris attacks, where it was mostly gunshot wounds.

The bombs they set off were designed to wreak maximum civilian casualties. Investigators believe the bombs were made using a white powder called TATP, known in jihadi circles as "Mother of Satan."

In a Tuesday raid on an apartment used by the bombers in the Brussels neighborhood of Schaerbeek, police found about 33 pounds of the volatile compound, along with other bomb-making materials -- including about 150 liters of acetone, 30 liters of oxygenated water, detonators and a suitcase full of nails and screws.

The most hideous ingredients were the nails and screws. An X-ray image shows what appears to be a bolt embedded in the chest of one of the Brussels Airport victims.

Military nurse Jan Vaes said the scene at the airport was worse than anything he'd dealt with during a tour in Afghanistan.

"For me they were war injuries, a lot of bleeding by shrapnel, legs were ripped off, things like that," Vaes said. "Normally you see that maybe in Baghdad or Beirut -- it's new in Belgium, I'm very sorry."

The Paris attackers used suicide vests, which showed a high level of sophistication that indicates the input of a master bomb-maker, according to a number of experts.

And the real worry is how many of them are still out there.

A report by the Associated Press quoting unnamed officials said that there are as many as 400 ISIS-trained jihadis now in Europe, deployed in interlocking cells and waiting for a time and place to strike.