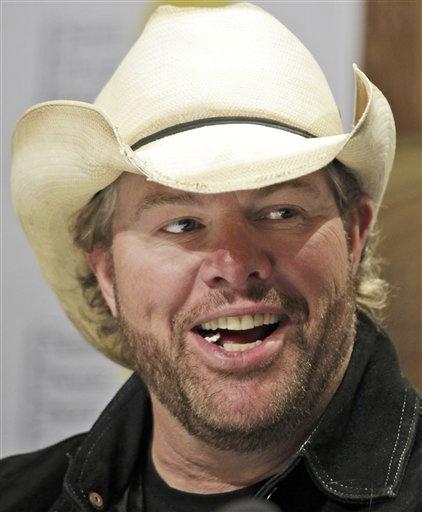 French President Jacques Chirac and British Prime Minister Tony Blair sought to downplay strains in their relationship over the war in Iraq and pledged Thursday to make every effort to revitalize the Israeli-Palestinian peace process.

At a joint news conference after the leaders met in London, Blair and Chirac said their deep differences over the U.S.-led invasion of Iraq would not stop them from working closely together on alleviating poverty in Africa, global warming and a host of other issues.

Chirac, an arch critic of the war, called it the "one and only" issue of sharp disagreement between the two countries, adding: "Who is right or wrong, history will tell."

The French leader also said he was "taken aback" by some comments in the French press suggesting strains between the two countries.

"They do not reflect either my own beliefs and certainly not the British government's or our experience of Franco-British cooperation," Chirac said.

He said the two leaders were on the same track when it came to the Israeli-Palestinian conflict.

"We share the same analysis and the same goals," Chirac said, adding there was a "window of opportunity" that could lead to "more stability, political order and we should do everything we can to achieve that."

Blair, Washington's most important ally in the invasion that ousted Saddam Hussein, pressed President Bush in a meeting last week for a Middle East conference early next year and the appointment of a special envoy for the region to jump-start the peace process after Yasser Arafat's death.

"We believe it is important that the elections in the Palestinian state go ahead, that we do everything we possibly can to revitalize and reinvigorate the Middle East peace process," Blair said after the talks at his Downing Street office.

A more testing subject for the two leaders has been Europe's relationship with the United States and President Bush.

Blair views Britain as a diplomatic bridge between the two continents, and he says the United States is the world's only superpower. Chirac, however, foresees the development of a multipolar world where a stronger European Union could act as a counterbalance to the United States.

Speaking with British reporters this week in Paris, Chirac questioned Blair's ability to bridge the gap between Europe and Washington and said Britain got nothing in return for its loyal support over Iraq.

But in the news conference, he used warmer words, saying he valued London's special relationship with Washington. He also appeared keen to mend fences with the United States.

"The fact that the U.K. can be a friendly partner between the European Union and the United States is advantageous for Europe," he said. "The U.S. and Europe have a natural vocation to work together ... and historically share the same values."

Both continents had "mutual respect and confidence in one another," he added.

Both Chirac and Blair agreed on the need for action on economic development in Africa and on climate change and stressed that they have long cooperated on such issues.

"And it is worth just pointing out that our armed forces have been engaged in cooperation together in many different parts of the world."

Chirac arrived at Blair's office after reviewing a guard of honor to mark the start of his two-day visit. The president also will enjoy the hospitality of Queen Elizabeth II at Windsor Castle as the two countries celebrate the 100th anniversary of the "Entente Cordiale" — a historic pact ending centuries of warring and hostility.