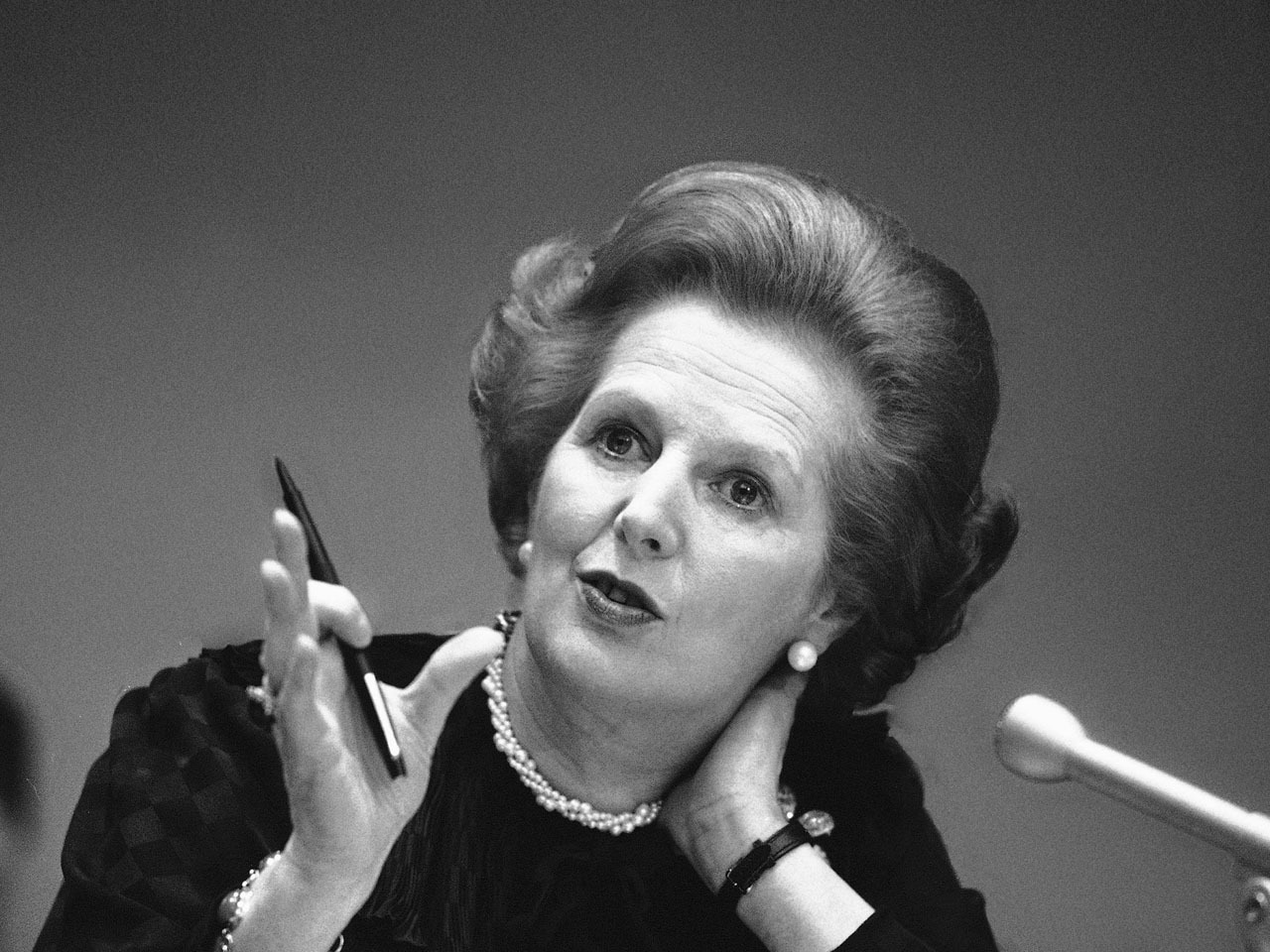 LONDON -- In 1986, the director of Britain's premier domestic spy agency told Margaret Thatcher's cabinet secretary the risk of "embarrassment" from publicizing a politician's suspected child abuse was greater than the "danger" he presented.

The name of the Member of Parliament Duff had been asked to investigate, over allegations he had a "penchant for small boys," has not been revealed, but Sky reported Wednesday that four former senior politicians were named in previously unseen government documents on abuse. All four have been dead for years, but they were senior members of Thatcher's cabinet.

Over the course of several years the sex abuse scandal has snowballed, revealing -- at best -- a pervasive lax attitude among British law enforcement, politicians and celebrity culture toward the abuse of children during the 1970s and 80s.

The ongoing police investigation has already landed some big names from British culture -- some now well into their senior years -- in jail for abuses committed during the height of their popularity. Others have been posthumously revealed as serial abusers.

Sky's investigation, however, is the first time any suggestion of a possible cover-up of abuse by senior government officials has emerged.

The papers that reveal the allegations of abuse by the government officials, which Sky fought to prove the mere existence of for weeks, were to be handed over to police.

On Thursday, British Prime Minister David Cameron said the police should "follow the evidence without any fear and without any uncertainty about how high they can go -- they can go as high as they like."