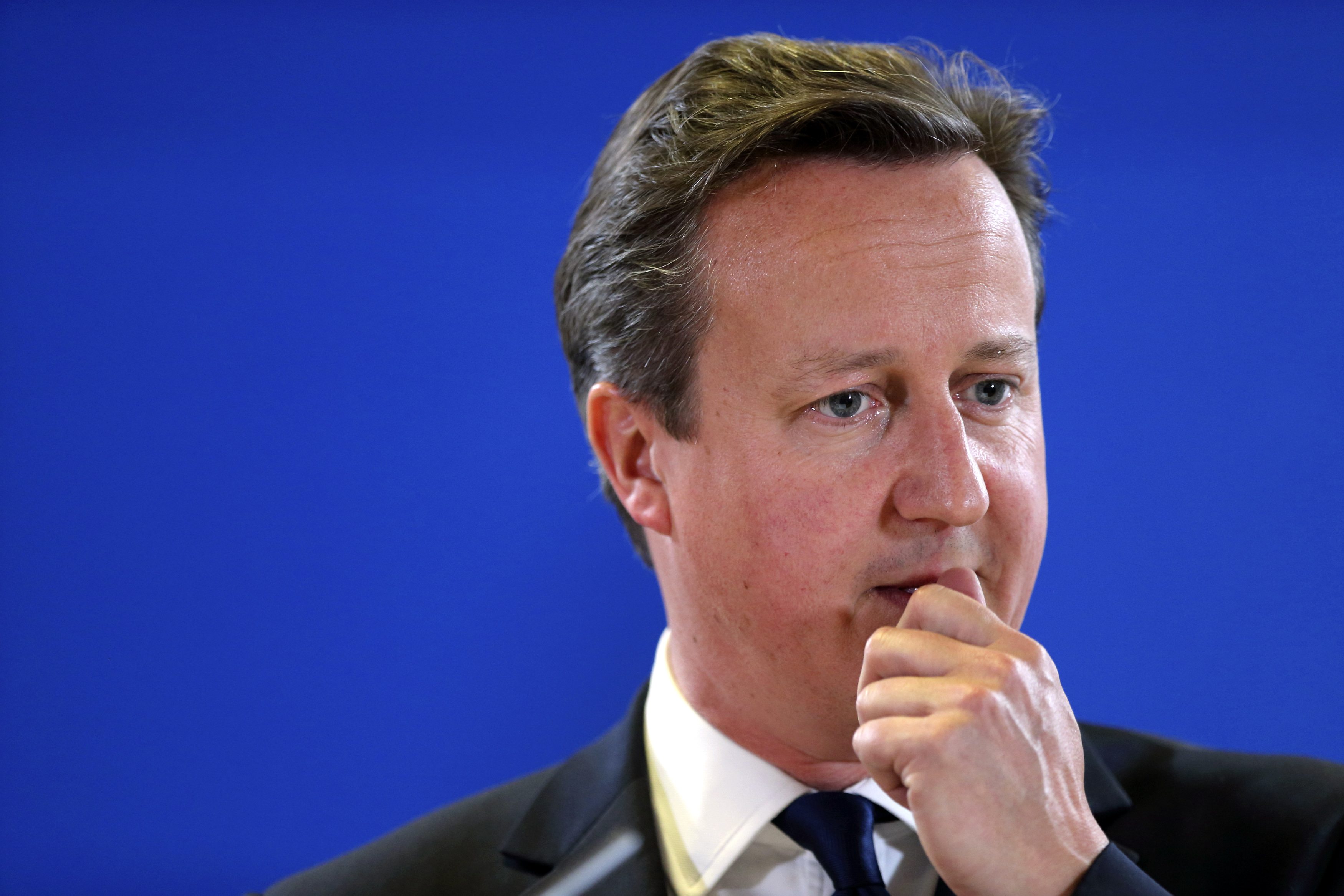 LONDON -- The British government vowed Monday to discover whether public institutions have exposed vulnerable children to sexual abuse - and whether authorities suppressed abuse allegations to protect politicians and other powerful people.

Home Secretary Theresa May said a panel of legal and child-protection experts would investigate how public agencies, including governments and hospitals, handled child-abuse allegations. She said she set up the inquiry after "appalling cases of organized and persistent" sexual abuse, including decades of assaults by the late TV host Jimmy Savile.

"Some of these cases have exposed a failure by public bodies to take their responsibilities seriously," May told the House of Commons, according to Sky News. "Some have shown that the organizations responsible for protecting children from abuse - including the police, social services and schools, have failed to work together properly."

May said a related investigation, led by National Society for the Prevention of Cruelty to Children chief executive Peter Wanless, would examine whether abuse claims handed to authorities in the 1980s were lost or destroyed to protect wrongdoers.

Prime Minister David Cameron said investigators would leave "no stone unturned to find out the truth about what happened."

Last year, an internal government inquiry found that 114 files relating to allegations of child abuse that were handed to officials had been lost or destroyed.

Britain has been wrestling with its collective conscience after revelations that several well-known figures used their positions to get away with abuse for years.

Savile was exposed after his death in 2011 as a predatory pedophile who assaulted victims in hospitals, children's homes and TV studios.

TV entertainer Rolf Harris was sentenced last week to almost six years in prison after being convicted of 12 counts of abusing girls.

Several recent cases in which gangs of men have been convicted of sexually exploiting girls in the care of local authorities also exposed failures by police and social services.

And after the 2010 death of Liberal Democrat lawmaker Cyril Smith, prosecutors acknowledged that in 1970 eight men accused Smith of abusing them as teens. Prosecutors said Smith was never charged but should have been.