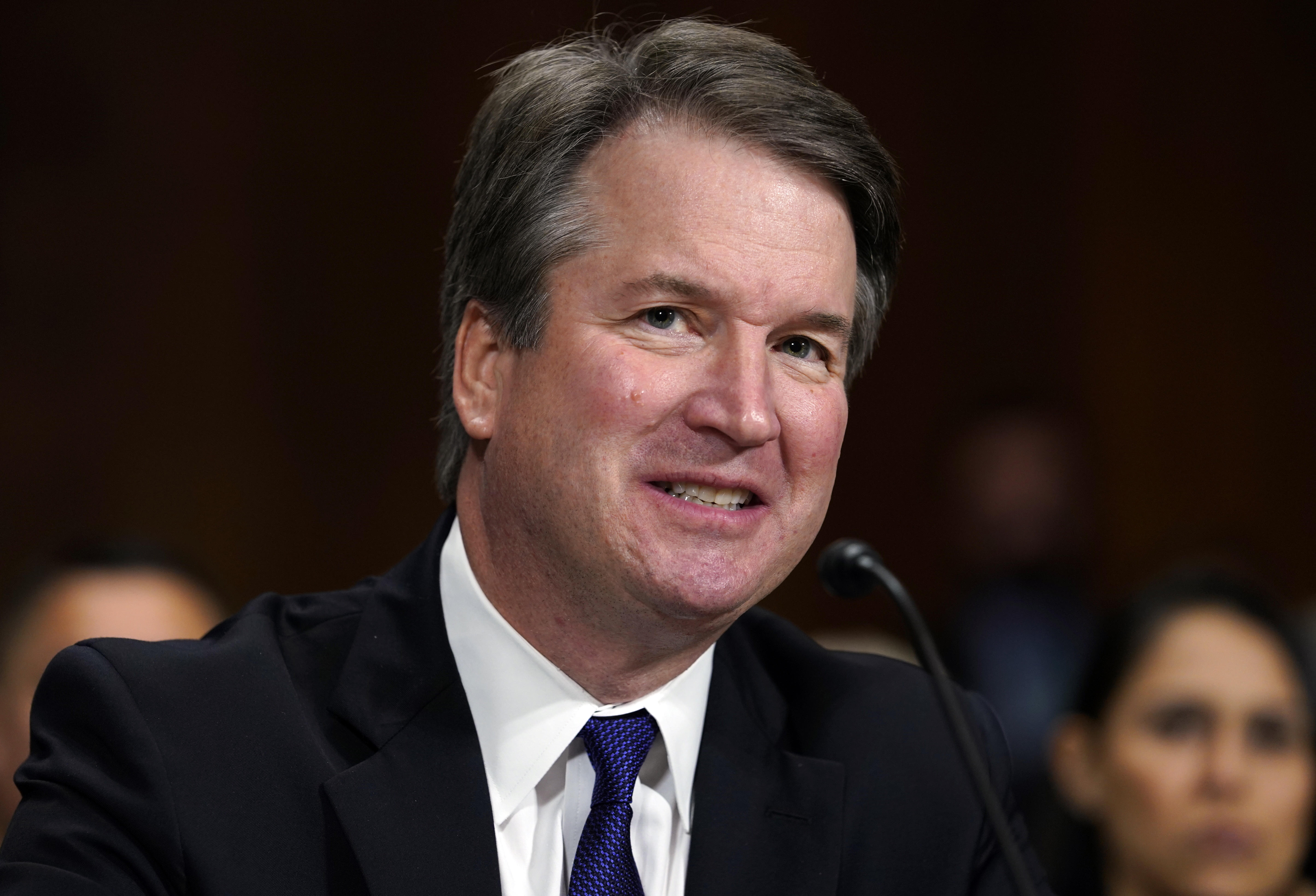 A re-opened FBI background investigation into Supreme Court nominee Brett Kavanaugh amid multiple allegations of sexual assault could wrap up as early as Wednesday, CBS News has confirmed. Investigators have already interviewed several people at the core of the allegations, including one of Kavanaugh's own accusers and personal friends from his time in high school and college.

The FBI, however, has not yet interviewed Kavanaugh's first and most public accuser Dr. Christine Blasey Ford who testified in a public congressional hearing last week on allegations that Kavanaugh assaulted her at a party when they were both high school students.  Her lawyers wrote to the FBI on Oct. 2, saying there had been "no response to our offer for Dr. Ford to be interviewed."

The White House ordered the FBI to expand the original scope of its reopened check to include anyone it deems necessary to vet the misconduct claims, within its allotted week-long timeframe. In a news conference Monday, President Trump said the FBI should interview "anybody" it wants "within reason."

While ongoing developments could cause a delay, FBI officials expect to meet the deadline to wrap up their probe set by the Senate and Mr. Trump. A final vote on Kavanaugh's nomination to the Supreme Court has since been delayed.