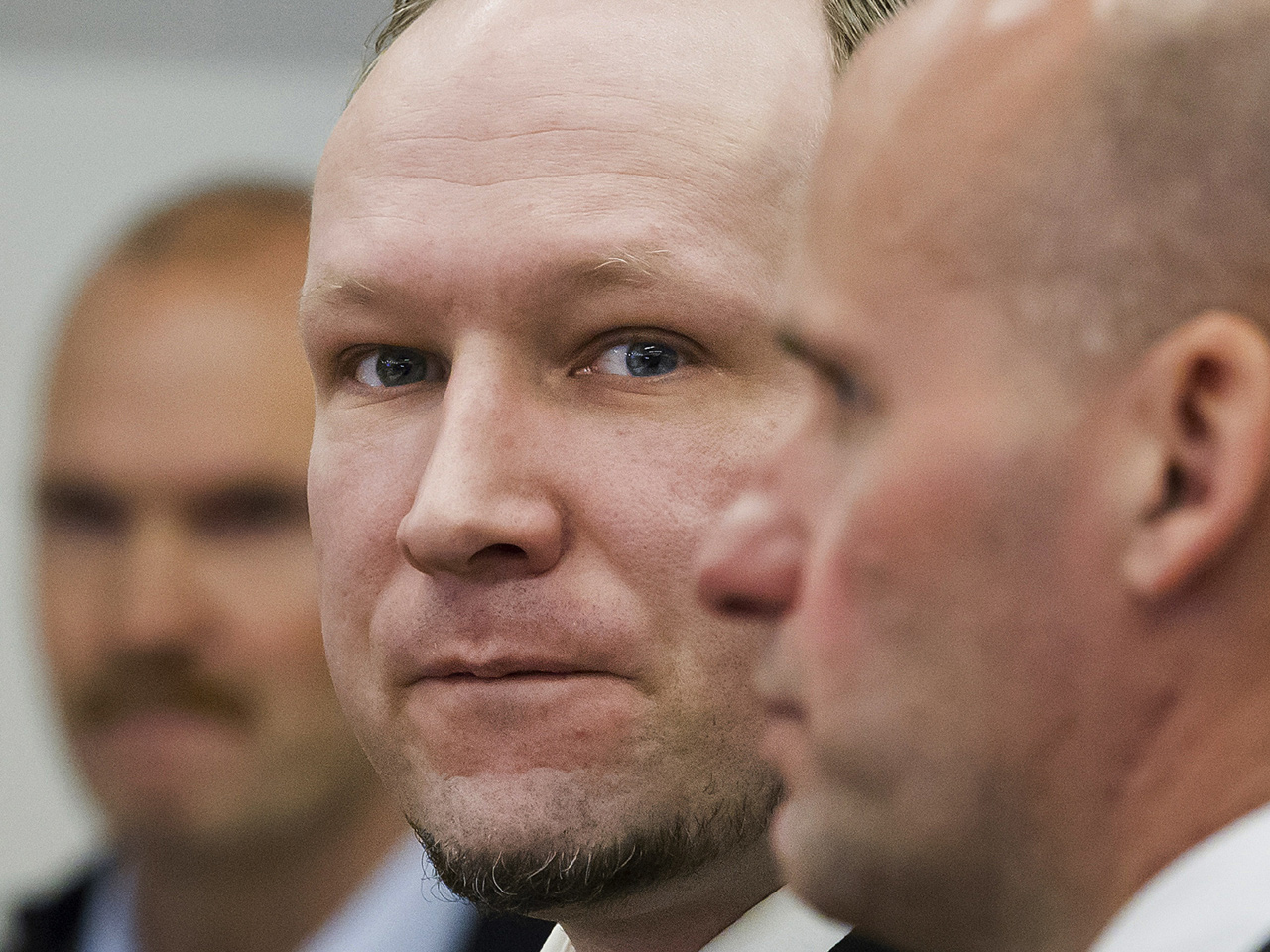 Confessed mass killer Anders Behring Breivik vehemently defended his sanity Monday after a forensic panel found flaws in a psychiatric report that declared him sane in the eyes of the law.

As the trial for Breivik's bomb-and-shooting rampage that killed 77 people entered its second week, the far-right fanatic told a court that he was the victim of a "racist" plot to discredit his ideology. He said no one would have questioned his sanity if he were a "bearded jihadist."

"But because I am a militant nationalist, I am being subjected to grave racism," he said. "They are trying to delegitimize everything I stand for."

Two psychiatric examinations conducted before the trial reached opposite conclusions on whether Breivik is psychotic -- the key issue to be resolved during the trial, since the 33-year-old Norwegian had admitted to the deadly attacks.

"I know I'm at risk of ending up at an insane asylum, and I'm going to do what I can to avoid that," Breivik said.

But the second of those reports, which found him sane, has not yet been approved by the Norwegian Board of Forensic Medicine. On Monday, the panel highlighted several shortcomings in that assessment, and requested additional information from the two psychiatrists who wrote it.

In particular, the forensic board said it could not be established whether Breivik had adjusted his behavior during the examination as part of a strategy to be declared mentally competent.

Paal Groendahl, a forensic psychologist who is not involved with the case but has followed the trial in court, said the panel's queries underscore the difficulty in assessing Breivik's state of mind.

"I don't think it's any closer to being resolved," he said.

If found sane Breivik would face 21 years in prison, though he can be held longer if deemed a danger to society. If sentenced to psychiatric care, in theory he would be released once he's no longer deemed psychotic and dangerous.

Breivik has admitted to setting off a bomb July 22 that killed eight people outside government headquarters in Oslo and then going on a shooting spree at the Labor Party's youth camp, killing 69 people. More than half of the victims were teenagers.

He rejects criminal guilt for the rampage, saying the victims had betrayed their country by embracing immigration.

"I see all multicultural political activists as monsters, as evil monsters who wish to eradicate our people, our ethnic group, our culture and our country," he told the court Monday.

The self-styled crusader apologized to the family of a pub owner who was among the victims in the bomb blast, saying it was not his intention to kill "civilians."

But he refused to apologize to the families of those killed on Utoya island, where members of the Labor Party's youth wing had gathered for their annual summer retreat.

"Utoya is a political indoctrination camp," he said.

Jon Hestnes, who heads a support group for victims' families and survivors, told The Associated Press it was "gruesome" to listen to Breivik's apology but it clearly showed that the man was insane.

"It's an insult to the 76 other people who actually died because of that man," Hestnes said. "He's not in our world. He isn't, and he doesn't have humanity at all. The way I slap little mosquitoes in the summer, that's how he is about human lives."

Speaking calmly, Breivik said he used a handgun to kill victims if the distance was less than 10 meters (30 feet). Otherwise he used his rifle.

Asked why he spared one man who survived the shooting spree, Breivik said he thought it was because the man's appearance made him look "right wing-oriented."

"When I looked at him I saw myself," Breivik said. "I think that was the reason that I didn't fire shots at him."

Breivik became defensive as prosecutors quizzed him about the 1,500-page manifesto he posted online before the attacks. It describes uniforms, medals, greetings and codes of conduct for the "Knights Templar" militant group that he claims to belong to. Many groups claim the name, but prosecutors don't believe it exists as Breivik has described.

In the document, Breivik speculated that the loyalty of potential knights might be tested by asking them to undergo surgical amputation and castration. Breivik chastised prosecutor Svein Holden, saying the segment was taken out of context.

Holden also highlighted a section in which Breivik described different categories of "martyrdom" operations for Christian militants, and which of them would grant access to heaven.

"It's not particularly helpful that you're facilitating my appearing insane by taking things out of context like this," Breivik said. "But it's not irrational, this is a theological debate, and it's part of our history."

Breivik said had he been an Islamist terrorist, no one would have questioned his mental state.

"But because I am a militant nationalist, I am being subjected to grave racism," he said. "They are trying to delegitimize everything I stand for."

Breivik said he understood the pain he caused the families of those killed on Utoya, comparing their loss to how he lost contact with his own family and friends following the attacks.

"The only difference was that for my part it was a choice," he said.

The trial is scheduled to go on nine more weeks.