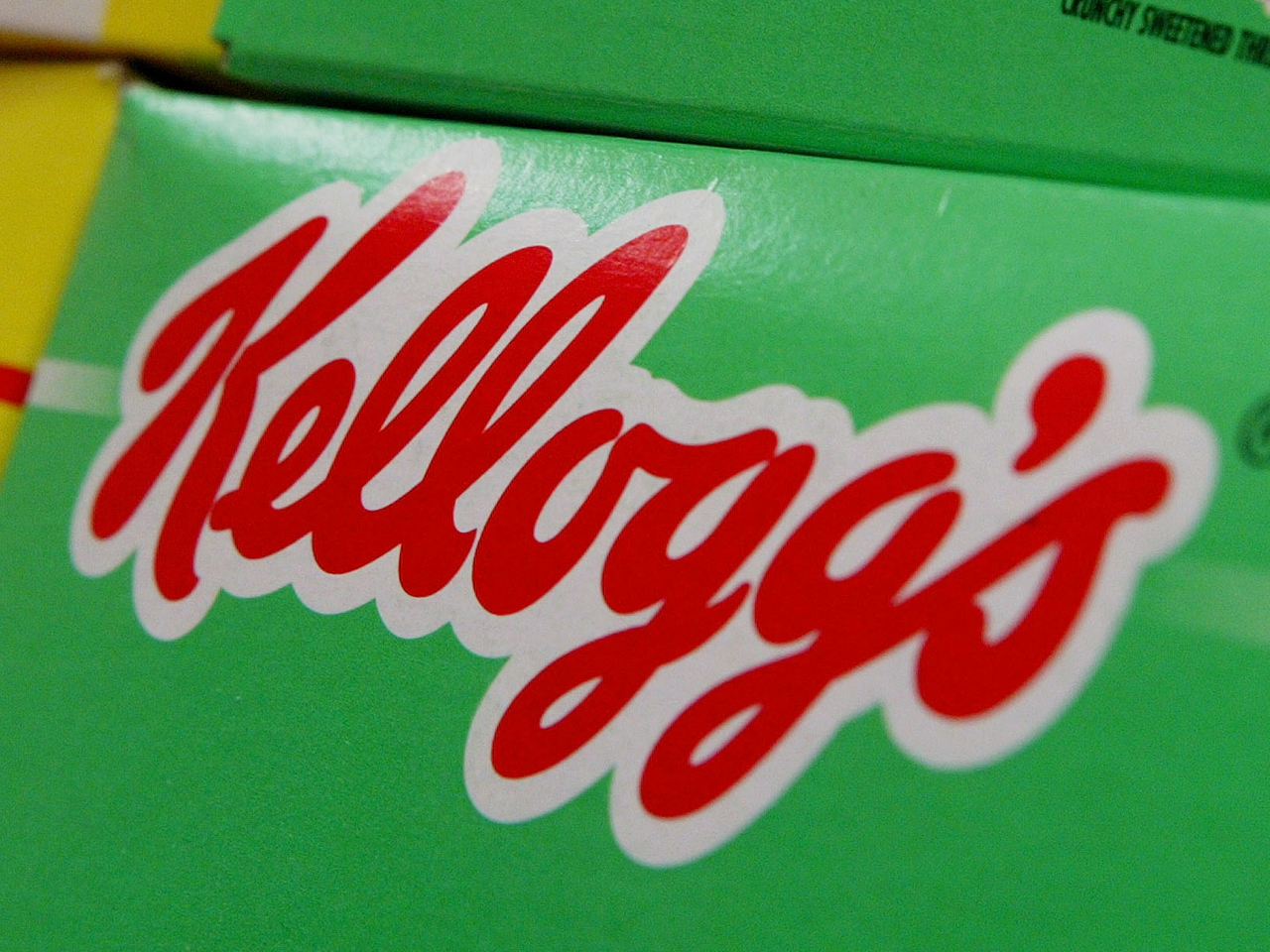 Breitbart News views itself as espousing “main street American values,” but some advertisers are taking a sharp detour to keep their ads from the site.

Some advertisers are taking extra steps to scrub their spots off Breitbart News and other websites, an unintended consequence of the automated ad buying systems that are meant to lower costs and allow for more targeted advertising.

Those trying to keep their ads off certain websites are finding they must take steps to verify the spots they bid for are where ads actually appear and that there are no third parties involved that can result in ads winding up in unintended places.

Breitbart News, once run by U.S. President Donald Trump’s chief strategist Steve Bannon and popular with the alt-right, a loose grouping characterized by a rejection of mainstream politics that includes neo-Nazis and anti-Semites, has become a particular concern for some advertisers and the automated exchanges they work with.

Marketers began heading for the exit ramp last fall when Breitbart declared “war” on Kellogg’s (K) after the cereal company pulled ads form the site. Experts said Breitbart’s reaction made the site less attractive to other brands. While the exact number of advertisers that have blacklisted Breitbart is unknown, Sleeping Giants, an anonymous group campaigning on Twitter against companies advertising on the website, puts the number higher than 1,500.

However, ads from album creation site Mixbook and online invitation company Paperless Post could still be seen on Breitbart’s website as recently as last week, according to a review by Reuters, even after they each blocked the site last fall.

Control over online ad placement has become a hot button for advertisers, with social networks and news aggregators coming under fire during and after the U.S. presidential election for spreading so-called fake news reports. Advertisers have also sought to avoid having their brands appear beside content that they categorize as hate speech.

“This is about reputational risk,” said Andrew Laffoon, chief executive of Palo, Alto-based Mixbook. “Our brand stands for families and connections and needs to be trusted.”

The issue extends beyond the United States, with Alphabet Inc’s Google, the largest online advertiser globally, coming under fire in Europe from politicians and brands angered by their ads appearing alongside videos on its YouTube platform carrying homophobic and anti-Semitic messages.

Google on Monday apologized for allowing ads to appear beside offensive YouTube videos.

A spokesman for Breitbart did not return repeated requests for comment.

The struggle by certain companies to keep their ads from appearing on Breitbart demonstrates a potential pitfall to digital ad buying. Programmatic ad buying keeps costs low by allowing advertisers to automatically buy and place digital spots through third-party exchanges, but brands may give up control over where the ads run.

For example, both Mixbook and New York-based marketing technology company Magnetic, on behalf of a client, said they had discovered ads showing up on Breitbart, which they had blacklisted, through web addresses owned by Disqus, the company that powers Breitbart’s comment section.

San Francisco-based Disqus had been selling ads on Breitbart’s site in exchange for Breitbart using its software for its comment section, as it does for many sites, said Disqus chief executive Daniel Ha. It stopped doing so entirely after advertisers complained.

When advertisers buy programmatic ads on exchanges, they or their agencies create campaigns targeting certain audiences. They send that information to buyers of ad inventory, known as demand-side platforms, which automatically bid for spots on hundreds of exchanges.

The exchanges then place those ads on websites.

Advertisers and the companies they work with often place brand safety parameters around their bids and may exclude sites associated with hate speech.

However, ad exchanges sometimes hide the URLs of the publishers where the ads appear. Some do not want it known they are selling ads on exchanges at a cheaper rate, ad tech experts told Reuters.

Some exchanges like AppNexus have removed Breitbart from their inventory. Ads appearing on the Breitbart website viewed by Reuters were identified as directed by Google, which has its own exchange called AdX.

A Google spokeswoman declined to comment on issues specifically relating to Breitbart, but said the company does have policies governing where ads may be placed in order to protect users from “harmful, misleading or inappropriate content.”

Executives at Swiss ad fraud detection company, Zulu5 AG, and New York-based DoubleVerify, a New York-based firm which helps advertisers confirm programmatic ads they bid on are the ones that are delivered, said they have seen no evidence that Breitbart is hiding its URL to gain ad revenue.

GroupM, the media buying arm of London-based ad agency WPP PLC, is taking extra measures to make sure its clients’ ads only appear in videos on the sites it approves, said Joe Barone, managing partner, digital ad operations for GroupM.

For example, GroupM can tell a news outlet, like CNBC, that it only wants its ads showing up for users who are on the CNBC site, instead of those viewing CNBC videos on third-party sites, Barone said. Doing so avoids situations where non-approved sites use third-party video that contains its client’s ads.

Magnetic recently hired DoubleVerify to confirm the ads it bids on are the ads that show up after a client found its ads on Breitbart after blacklisting the site, said James Green, CEO of Magnetic, declining to name the client.

And Emily Sterken, a spokeswoman for Nordstrom Inc, said the retailer is investigating how to prevent its brand from showing up on Breitbart but said it was very rare for an ad to show up on a blocked site.

San Francisco-based agency Steelhouse, whose clients include Paperless Post and Mixbook, initially blocked any ad buys on Breitbart when its clients started complaining, but recently changed course to leave it up to clients, said CEO Mark Douglas.

“We have a number of clients who don’t want to appear on Breitbart, but for those who do, we will allow for that,” he said.