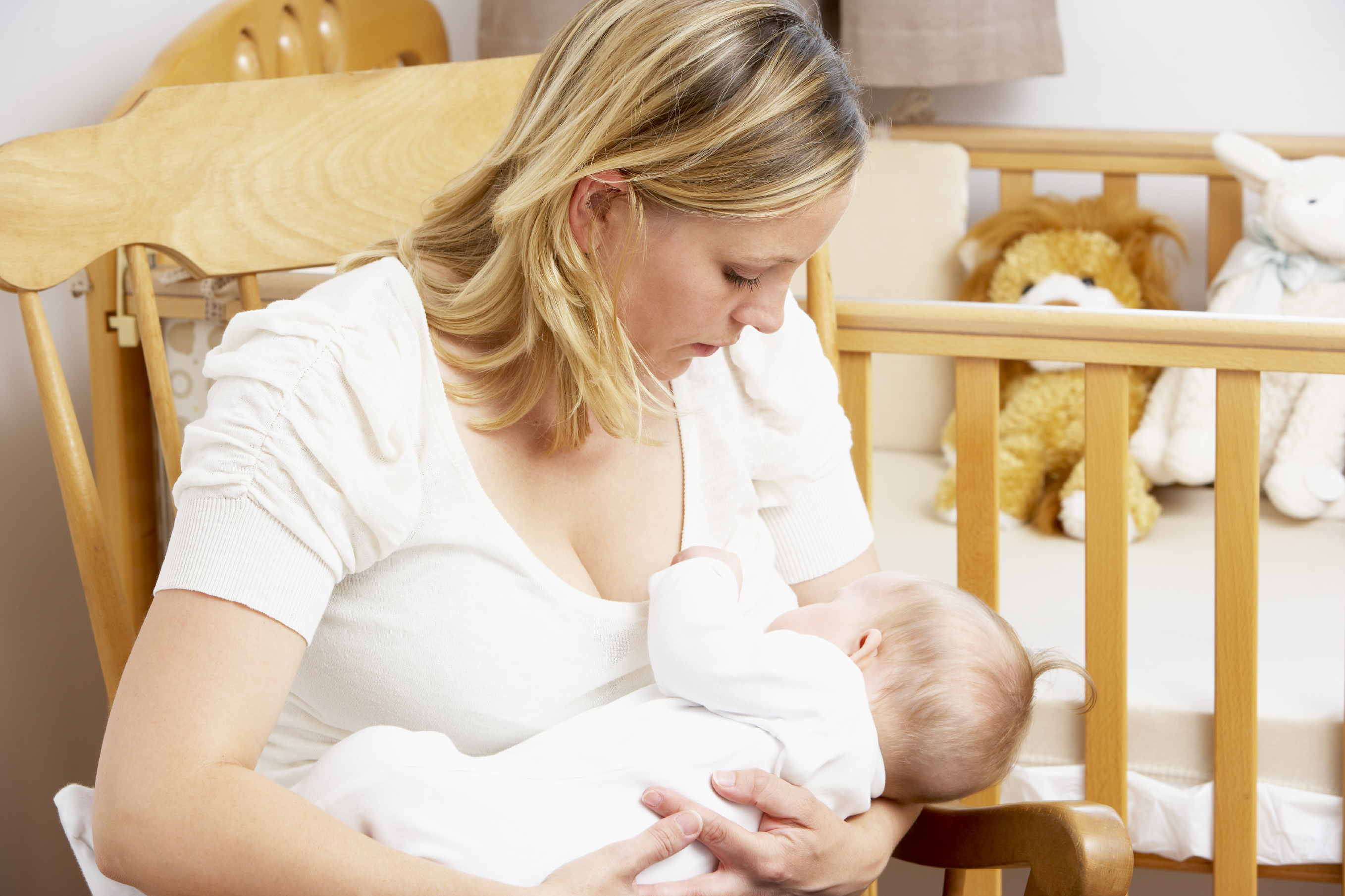 The study found that breast-feeding for more than two months was linked to around a 50 percent reduction in the odds of developing type 2 diabetes for mothers who had already experienced gestational diabetes in the past. And the longer women breast-fed, the lower the odds of type 2 diabetes, the study said.

"The main policy implication is that we need to focus our breast-feeding promotion efforts to high-risk women, those who are obese or have a pregnancy with gestational diabetes," said study author Erica Gunderson, a senior research scientist with Kaiser Permanente Northern California.

However, this study did not show that breast-feeding caused a lower risk of type 2 diabetes; it only found an association between these factors.

The results were published online Nov. 23 in the journal Annals of Internal Medicine.

Gunderson's team followed more than 900 women two years after they had gestational diabetes during pregnancy and gave birth. During this time, 12 percent of them developed type 2 diabetes, the study reported.

So how might breast-feeding help reduce the risk of type 2 diabetes? In several ways, Gunderson said.

"Lactation gives the insulin-producing cells in the body a rest because they don't have to make so much insulin to lower blood glucose," Gunderson said. "Breast-feeding uses up glucose and fat in the blood because those nutrients are transferred from the bloodstream into the breast tissue for milk production."

Gunderson described breast-feeding as giving the body a recovery period after pregnancy, when the body must go into overdrive with insulin production to keep blood sugar levels under control. Several other physiological mechanisms also might also explain how lactation reduces diabetes risk, she said.

Breast-feeding seems to reset the body's metabolism after the metabolic chaos of pregnancy, said Dr. Alison Stuebe, an assistant professor of maternal-fetal medicine at the University of North Carolina School of Medicine in Chapel Hill.

The results held even with adjustments for a wide range of other factors. These factors included maternal and newborn health, lifestyle behaviors, and changes in mothers' postpartum weight, Gunderson said.

But "this is not about weight loss," because not all women who breast-feed lose weight, Gunderson noted. "There's a lot of variability in how women respond to pregnancy and lactation and in terms of what their body does," she said.

Dr. Aaron Caughey, chair of obstetrics and gynecology at Oregon Health and Science University School of Medicine in Portland, said, "Women with higher rates of pregnancy complications, including gestational diabetes mellitus, are less likely to breast-feed.

"We think the chaos of having a pregnancy complication may lead to decreased attention to focus on breast-feeding," he said.

"Creating strategies to reduce the risk of diabetes should begin during pregnancy and continue once the baby is born," Ross said.

"In addition to breast-feeding, other lifestyle behaviors such as weight loss, dietary changes and increasing physical activity all reduce future risk of diabetes," she said.

And Stuebe noted that new mothers may need more support for breast-feeding.

"If we made it easier for moms to do this, it would be good for moms and babies," Stuebe said.