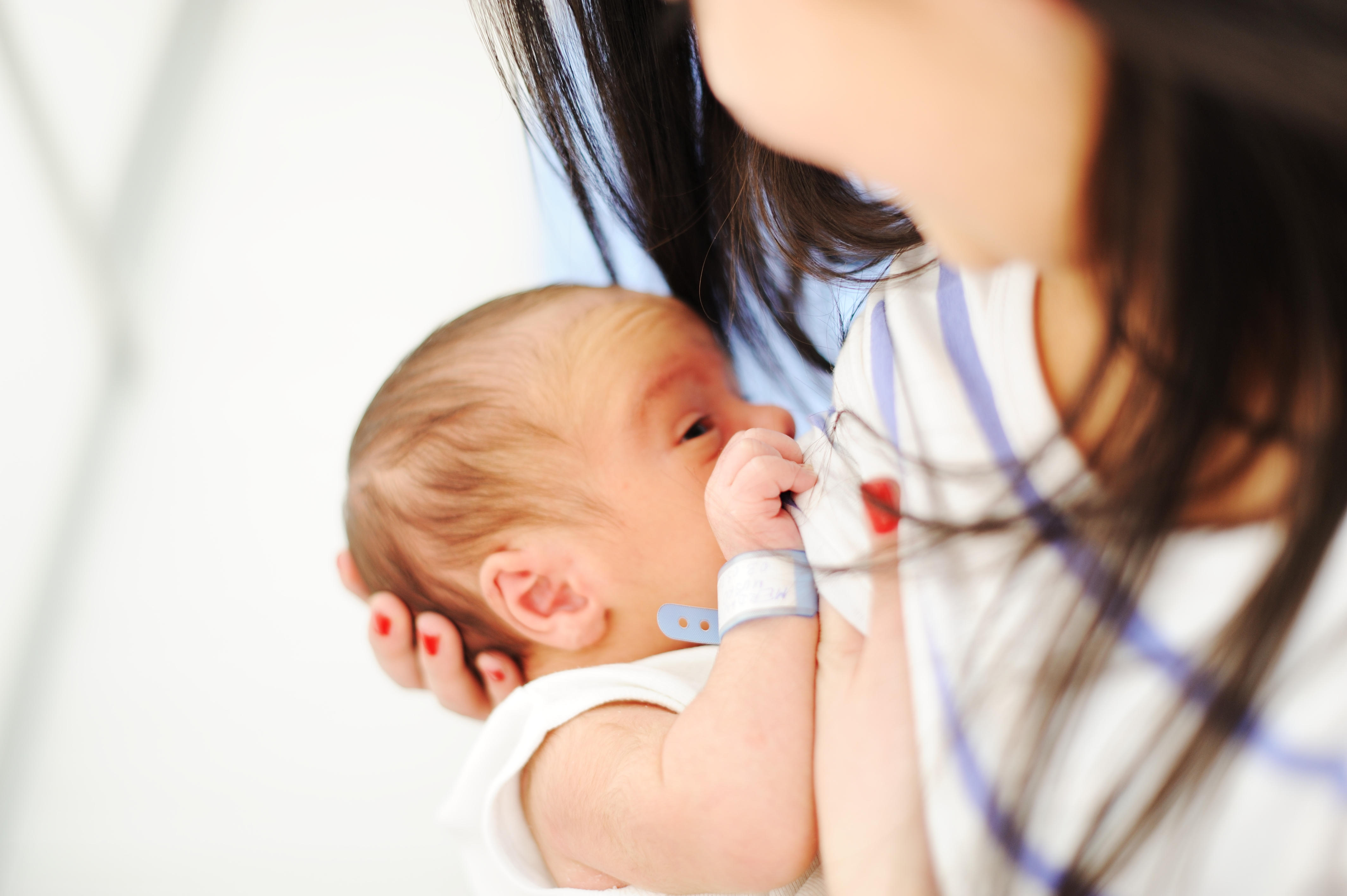 Breast-feeding may not make kids sharper or better behaved than their non-nursed peers over the long-term, a new study suggests.

Breast-feeding is known to have many positive effects for babies and moms. But the notion that it makes kids smarter or better able to regulate their behavior is unproven.

“The belief that babies who are breast-fed have advantages in their cognitive development, in particular, has been a topic of debate for over a century now,” said Lisa-Christine Girard, the lead researcher on the new study.

Her team found that 3- and 5-year-olds who’d been breast-fed did, in fact, score higher on tests of vocabulary and problem-solving. The children also typically had fewer behavioral issues, based on parents’ ratings.

But most of those connections seemed to be explained by other factors — such as the mothers’ education and the family’s social class.

Breast-feeding was tied to one positive effect: fewer problems with hyperactivity at the age of 3. But even that link disappeared by the age of 5, the study found.

Still, the finding does suggest that breast-feeding might have a direct effect on young children’s hyperactivity, according to Girard, a research fellow at University College Dublin in Ireland.

But it’s possible that things change after kids start school, she added. At that point, other factors might “exert a larger role on children’s hyperactivity once the home environment is no longer the predominant environment in which children spend the majority of their waking hours.”

The findings, published March 27 in Pediatrics, are not the final word on breast-feeding and child development, however.

Researchers are still trying to understand the “complete picture,” Girard said. But it’s challenging to weed out the effects of breast-feeding, per se, from all of the other factors that influence something as complex as child development.

It’s clear, Girard said, that at least in developed countries, mothers who breast-feed tend to differ from moms who don’t. On average, they are more educated and less likely to smoke or engage in other “risky behaviors” during pregnancy, for example.

Girard and her colleagues dug into the issue by reviewing data from a long-term study of roughly 8,000 Irish families.

The majority of children in the study had been breast-fed for some amount of time.

And in general, they did better on tests of “expressive” vocabulary and problem-solving, versus kids who’d never been breast-fed. Their parents also gave higher ratings to their behavior on a standard questionnaire.

In the end, though, most of those connections seemed to be explained by other factors. That was the case even for kids who’d been breast-fed for a relatively longer time — at least six months.

There was one exception: 3-year-olds who’d been exclusively breast-fed for at least six months had slightly lower hyperactivity ratings.

Dr. Lydia Furman, a pediatrician at Rainbow Babies and Children’s Hospital in Cleveland, described the study as “thoughtful.”

It does have limitations, though, according to Furman, who wrote an editorial published with the findings.

For one, she said, few children in the study — less than 5 percent — had been exclusively breast-fed for the first six months of life.

That’s what is recommended by groups such as the American Academy of Pediatrics.

Both Furman and Girard stressed the bigger picture: There are already plenty of reasons for moms to breast-feed if they can.

Breast-feeding can help protect babies from respiratory illnesses, ear infections and diarrhea, according to the U.S. Department of Health. It’s also tied to longer-term benefits — including lower risks of asthma and obesity in children, and lower risks of breast and ovarian cancers in moms.

“It’s important to emphasize that our findings in no way take away from that,” Girard said.

Many women, however, face barriers to prolonged breast-feeding, Furman said.

It’s well-known, for example, that younger, lower-income and minority moms are less likely to breast-feed compared to their white, higher-income counterparts.

“It’s critical to give all women information on breast-feeding starting at their prenatal visits,” Furman said.

After they give birth, she said, some women may also need a referral to a breast-feeding support program.

Then there’s this question: What happens when a breast-feeding mom returns to work?

In the United States, Furman noted, federal law requires employers to give hourly workers break time and a private place where they can pump their breast milk. That does not apply to salaried employees, though, she said.

Furman recommended that women plan ahead and talk to their employer about their return to work.

“Tell your boss that you plan to keep breast-feeding, and ask, ‘What can we do to make this work?’” she said.