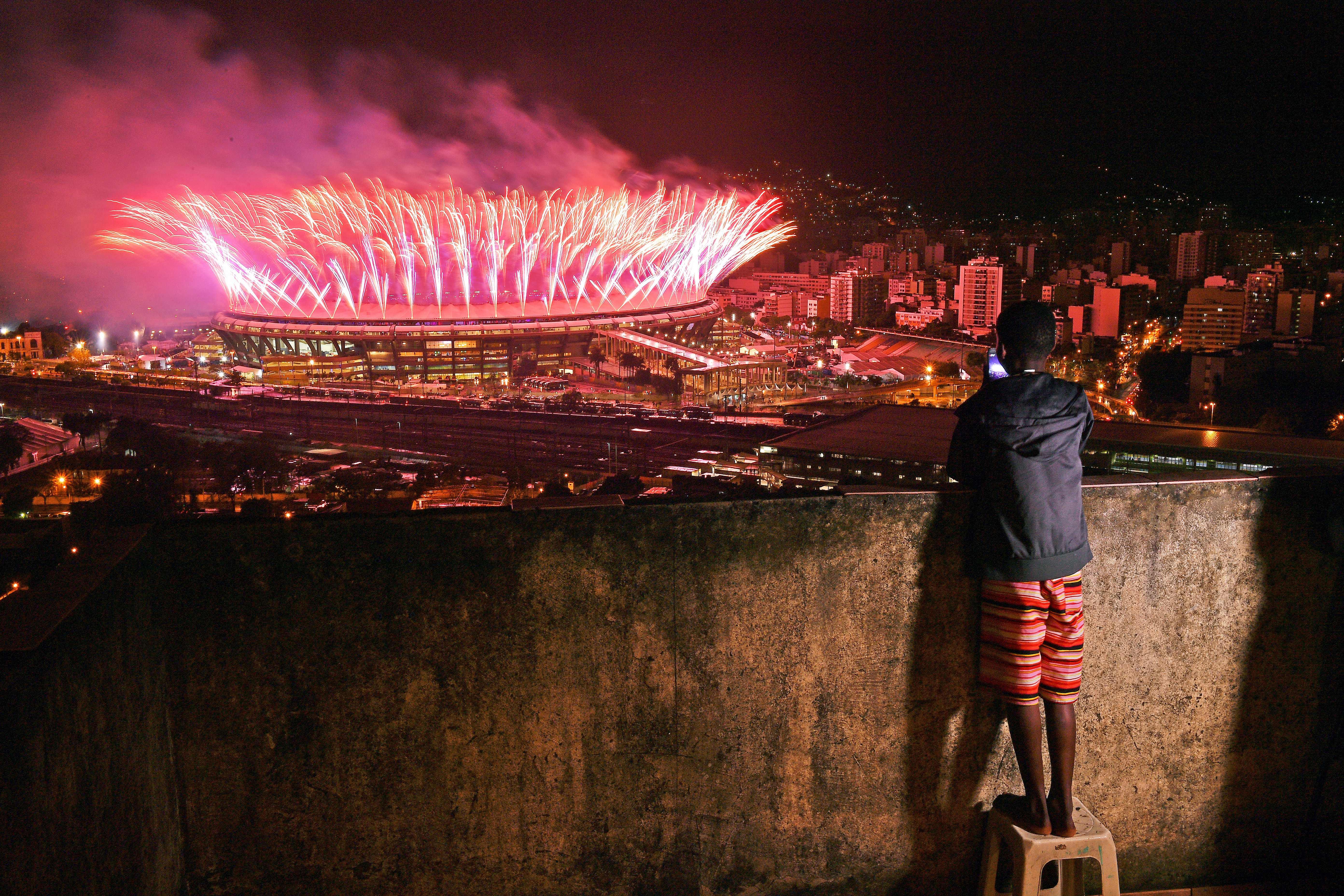 RIO DE JANEIRO - Almost four months after the Summer Olympic Games in Rio ended, Rio de Janeiro organizers are unable to pay some of their bills, including $3.7 million owed to the International Paralympic Committee.

IPC spokesman Craig Spence told The Associated Press on Tuesday that the money is owed for travel grants, which is part of the contractual agreement to host the Olympics and Paralympics.

“Never have we faced an issue like this with an organizing committee being so late paying travel grants,” Spence told AP.

The default is the latest for embattled Rio organizers, who have also been late paying hundreds of creditors and contract employees.

“Some of our smaller national Paralympic committees, who took out loans to pay for their travel for the Games, are now in serious danger of defaulting on their repayments,” Spence said.

Despite this, International Olympic Committee officials last week described the Rio games as “the most perfect, imperfect games,” discounting empty seats, organizational setbacks, and pea-green water in a diving and swimming venue.

As the Olympics opened on Aug. 5, organizers needed millions in a bailout from the city and federal governments to fund the subsequent Paralympics. This broke a promise to use only private money to fund the $2.8 billion operating budget.

“We told everybody before the Paralympics that we were short for the Paralympic Games because of lack of sponsorship and ticket sales,” Rio spokesman Mario Andrada said.

Spence said Rio CEO Sidney Levy shocked officials just four weeks before the Paralympic opened, saying “there was no money to do the Paralympics.”

The cash-flow problems continue, even as the committee is downsized and will cease to exist later next year - save for lawyers to handle lawsuits.

Spence said Rio organizers have told him that money that should have gone to pay the travel grants was seized by other creditors - through a lawsuit and court injunction - demanding payment.

The issues have put the spotlight on Rio’s city hall and out-going mayor Eduardo Paes.

Andrada said the city had paid only 30 million reals ($9 million) so far, though organizers have billed the city for at least twice that much.

Paes has been in the unwanted spotlight recently.

A state court froze his assets last week as a public prosecutor investigates whether he failed to assess an environmental fee to the company that built the Olympic golf course.

This adds to suspicion about overbilling and favoritism in infrastructure built for the Olympics and the 2014 World Cup.