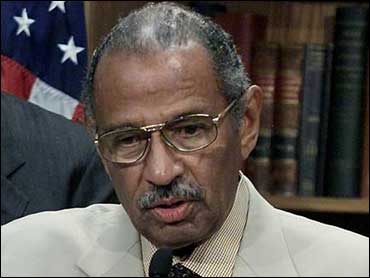 The House Judiciary Committee says data it has collected shows that BP has paid less than 12 percent of claims submitted by people and businesses arising from the Gulf oil spill.

BP says it has paid a higher percentage of claims to those harmed by the Gulf spill than the data indicates.

The committee said in a statement Friday that only $71 million out of an estimated $600 million had been paid as of Tuesday. By dollar value, the House tally equals less than 12 percent of what's been claimed.

But, as of Friday, BP spokesman Scott Dean said the dollar value of payouts was $95 million.

In addition, the panel said that BP didn't make any payments in the first two weeks following the explosion and oil spill.

Michigan Democratic Rep. John Conyers said he's concerned that BP "is stiffing too many victims and shortchanging others."