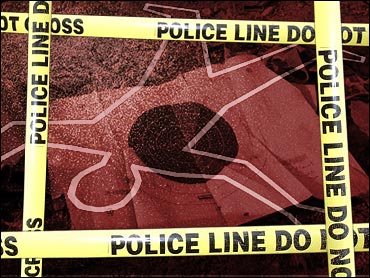 A 4-year-old boy was fatally wounded when he wandered behind a paper target while family and friends were practicing shooting, authorities said.

Evan Davis Klassen, of Chisago City, was shot Sunday afternoon at Lake Vermilion, where a group of about a dozen people had gathered for the Memorial Day holiday weekend.

"They thought they had the kids under control," said Sgt. James McKenzie of the St. Louis County Sheriff's Department.

While the paper target didn't completely obscure the child, he was wearing camouflage pants that made him difficult to see against the foliage, McKenzie said.

A 40-year-old man fired a handgun about 30 feet through the target and into the boy, he said.

McKenzie called the shooting as "a pretty straightforward accident" and said no charges were likely to be filed.

The man's name and relationship with the boy were not released.

After the shooting, people rushed the boy to a nearby lodge. Emergency medical workers arrived, but there was nothing they could do, McKenzie said.