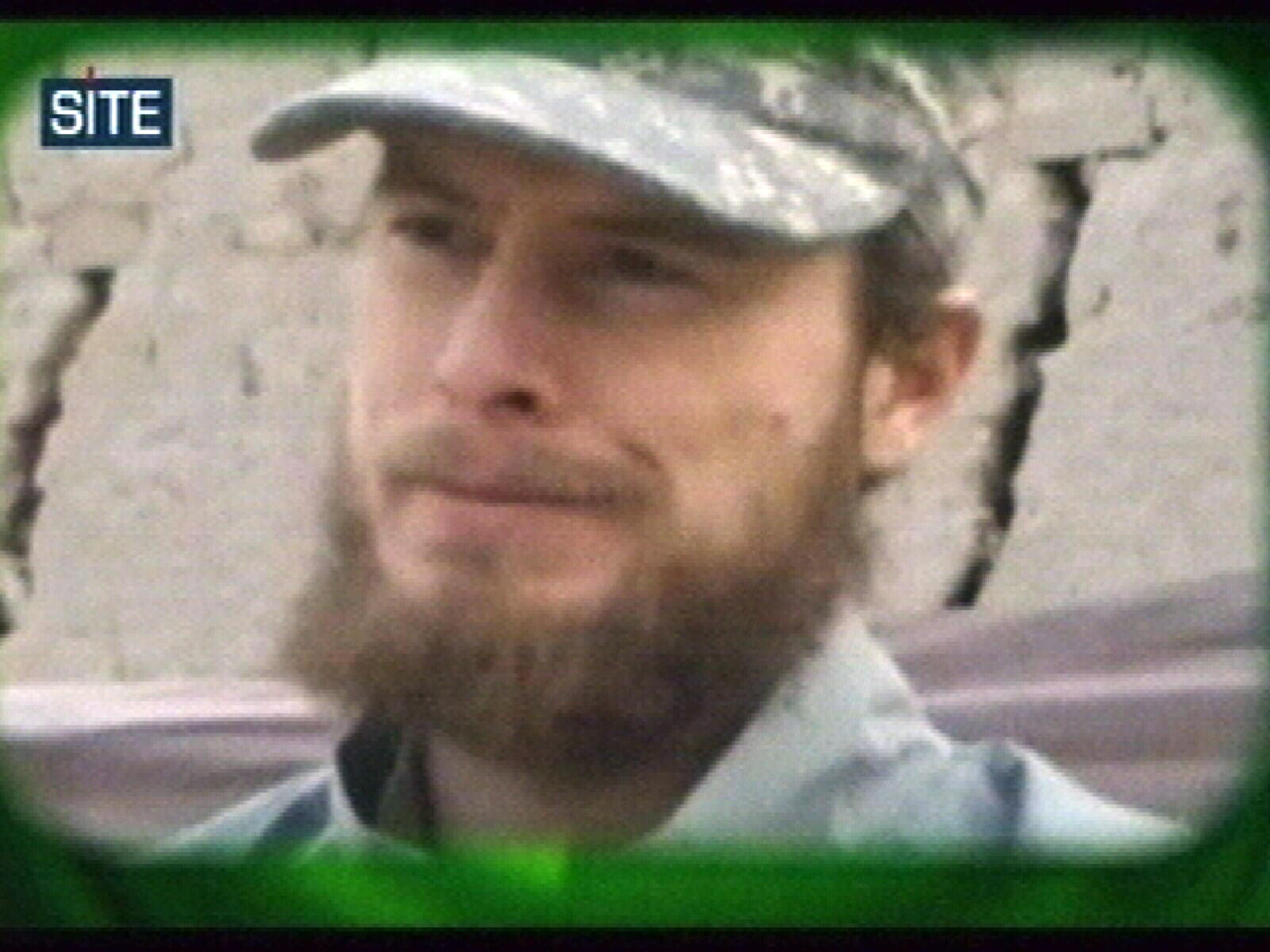 Sgt. Bowe Bergdahl was released in May after being help captive by the Taliban for five years. He was traded for five Taliban prisoners at Guantanamo Bay. Now, Bergdahl is speaking through his new lawyer, CBS News correspondent Michelle Miller reports.

Former military prosecutor Eugene Fidell is now representing Bergdahl. Fidell met with Bergdahl last week in San Antonio, Texas. Although he couldn't discuss what they talked about, he did give his impression of the former prisoner of war.

"I like him as a client , that doesn't always happen. When that does happen, it's nice," Fidell said.

An initial U.S. military investigation in 2009 determined that Bergdahl deliberately walked away from his unit, based on evidence available at the time.

Since his release, a growing number of people have called for Bergdahl to be punished for deserting his post, including some members of Bergdahl's former platoon.

"He chose to take off his gear, put down his weapon, and walk away during the middle of the night," said Josh Koder, once platoon member with Bergdahl.

Questions also remain about the Taliban propaganda videos in which he appeared.

"As events unfold, I'm sure people will be able to put those videos into perspective and understand what they are," Fidell said.

Fidell wants people not to rush to judgment, and urges the public to wait until they hear all sides of the story.

"Even the most unpopular, vilified parties have a right to representation and that's considered the lawyer's responsibility," he said.

Fidell is taking the case free of charge, and would not discuss Bergdahl's relationship with his family.