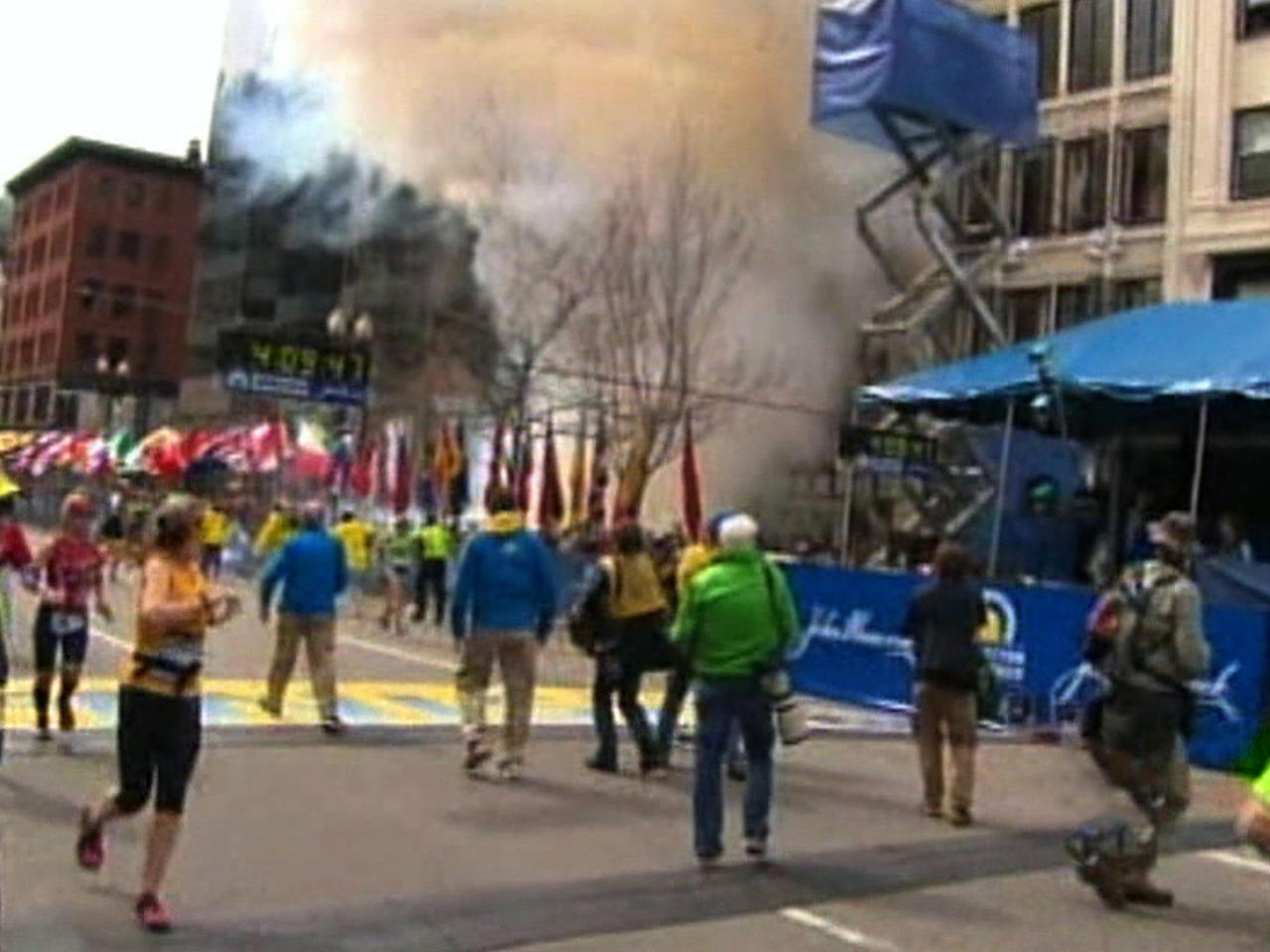 Children who witnessed the bombings at the Boston Marathon were six times more likely to develop symptoms of post-traumatic stress disorder (PTSD) than those who didn't see the attack, new research shows.

Two to six months after the April 2013 attack, 11 percent of surveyed parents who lived within 25 miles of the bombing and ensuing manhunt said their child showed PTSD symptoms, said study author Jonathan Comer, an associate professor of psychology and psychiatry at Florida International University in Miami. That percentage roughly matches what was found among New York City children six months after the 9/11 terrorist attacks in 2001, he said.

In the general population, about 0.4 percent of children have a PTSD diagnosis, the study authors said.

"Children near and far throughout the Boston area showed a range of mental health problems, not just PTSD symptoms," Comer said. These included conduct problems, peer problems and overall difficulties such as anxiety and moodiness, he said.

The study is published online June 2 and in the July print issue of the journal Pediatrics.

Comer and his colleagues questioned 460 parents whose children, aged 4 to 19, lived within 25 miles of the marathon or of Watertown, Mass., where the suspects and police battled. Three people were killed and more than 260 were injured in the bombings.

Parents completed an online survey about the effects on children who were at the bombing or saw the manhunt media coverage.

Comer noted that showing symptoms of PTSD does not translate into a diagnosis of the disorder.

The researchers didn't continue to follow the children after the study, so Comer isn't sure how many received a formal PTSD diagnosis.

Symptoms of PTSD include re-experiencing an event (such as having a flashback), avoiding people or situations or being "hypervigilant," such as being startled easily. To be formally diagnosed with PTSD, a person must have a specific number and type of these symptoms for at least a month, according to the U.S. National Institute of Mental Health.

The study findings aren't surprising, said Rose Alvarez-Salvat, a child psychologist at Miami Children's Hospital in Florida. Once the bombing was over, she said, people could disengage from the event, especially if they weren't present. However, during the manhunt, she said, more of the Boston area was involved, with residents on lockdown at some points. The thinking was, "This is now affecting my home," she said.

"Safe" neighborhoods were suddenly crawling with police on the hunt.

The symptoms of PTSD can fade with time, Comer said, and that's more likely with family support. Talk therapy or psychotherapy can help, experts say.

In the wake of tragedies such as bombings and shootings, parents should limit children's exposure to media coverage, Alvarez-Salvat and Comer said.

Comer found most children watched an average of 1.5 hours of coverage on the attack day, and about one in five watched it for more than three hours.

Only one-third of parents said they tried to restrict their child's access to media coverage of the events, Comer found.

Experts say parents need to assess individually the amount of coverage their child should watch. "Everyone has to assess what is going on with their child developmentally," Alvarez-Salvat said.

Certain children will probably have a tougher time, Comer said. Those who have witnessed a trauma before generally will have a more difficult time with each subsequent exposure, he said.

While PTSD symptoms get most of the attention, Comer said, "We shouldn't be focusing exclusively on PTSD." Other problems, such as conduct issues and problems getting along with peers, are also found, he said.

The events "have a broad impact on children's mental health," he said.

The best advice after such tragedies? Limit media coverage, the experts agreed. And give your child an opportunity to ask plenty of questions.