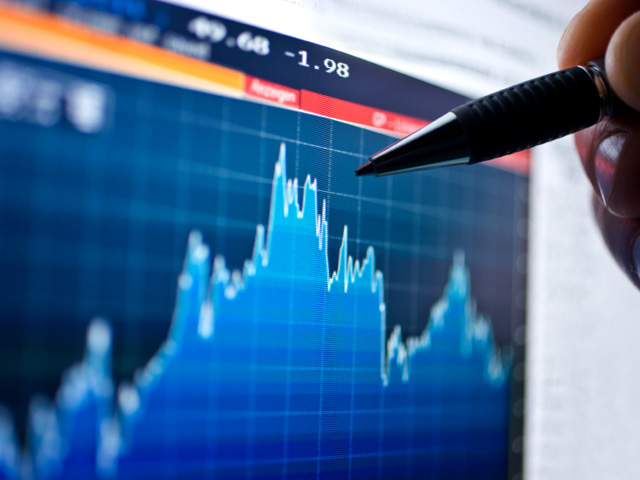 In a statement Sunday, the McLean, Virginia-based company said it has employed Snowden for less than three months on a team in Hawaii. It added that it is working with clients and authorities to investigate the leaks.

"News reports that this individual has claimed to have leaked classified information are shocking, and if accurate, this action represents a grave violation of the code of conduct and core values of our firm," the statement said.

Booz Allen Hamilton is a consultant to government and corporate clients. About 23 percent of its revenue, or $1.3 billion, came from U.S. intelligence agencies last year. The company has said in SEC filings that security breaches could materially hurt results.

Private equity firm The Carlyle Group took the company public in 2010 and owns 67 percent of the stock.