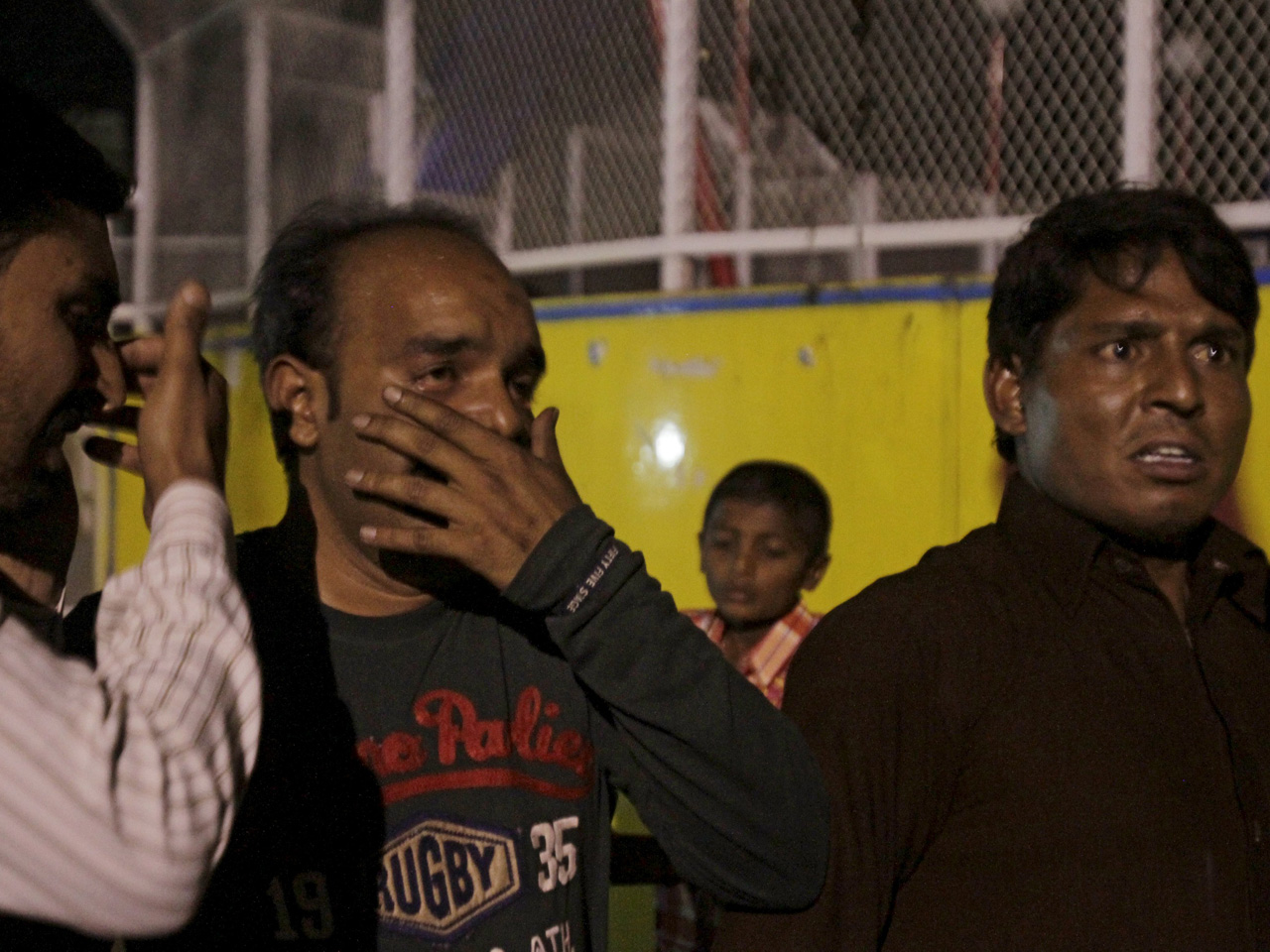 ISLAMABAD - A bomb blast in a park in the eastern Pakistani city of Lahore on Sunday has killed 65 people and wounded 300, a health official said.

Many of the injured are in a critical condition, Salman Rafiq, a health adviser to the chief minister of Punjab province said.

The explosion took place near the children's rides in Gulshan-e-Iqbal park, local police chief Haider Ashraf said. He said the explosion appeared to have been a suicide bombing, but investigations were ongoing.

The area was crowded with Christians celebrating the Easter holidays, and many families were leaving the park when the blast occurred, Ashraf said.

A breakaway faction of the militant Taliban group in Pakistan claimed responsibility for the blast. Ahsanullah Ahsan, spokesman for Jamaat-ul-Ahrar, told the Associated Press Sunday that a suicide bomber with the faction deliberately targeted the Christian community. He warned that more attacks would follow.

Ashraf said the park was manned by police guards and private security guards. "We are in a warlike situation and there is always a general threat but no specific threat alert was received for this place," he added.

Footage broadcast on local television stations showed chaotic scenes in the park, with people running while carrying children and cradling the wounded in their laps.

A witness, not identified by name on Pakistan's Geo TV station, said he was heading toward a ride with his wife and two children when he heard a huge bang and all four of them were thrown to the floor.

In a statement, National Security Council spokesperson Ned Price said: "This cowardly act in what has long been a scenic and placid park has killed dozens of innocent civilians and left scores injured. We send our deepest condolences to the loved ones of those killed, just as our thoughts and prayers are with the many injured in the explosion."

Last year, a pair of explosions targeted the Christian community in Lahore, killing more than a dozen as worshipers were leaving Sunday church services.

Afterwards, police said a crowd of angry Christians went off on a rampage after the attacks and burnt to death one man while trying to lynch another. Both men were suspected by the mob to be Taliban informers. Angry young Christians also tried to attack shops and a bus station to express their anger.