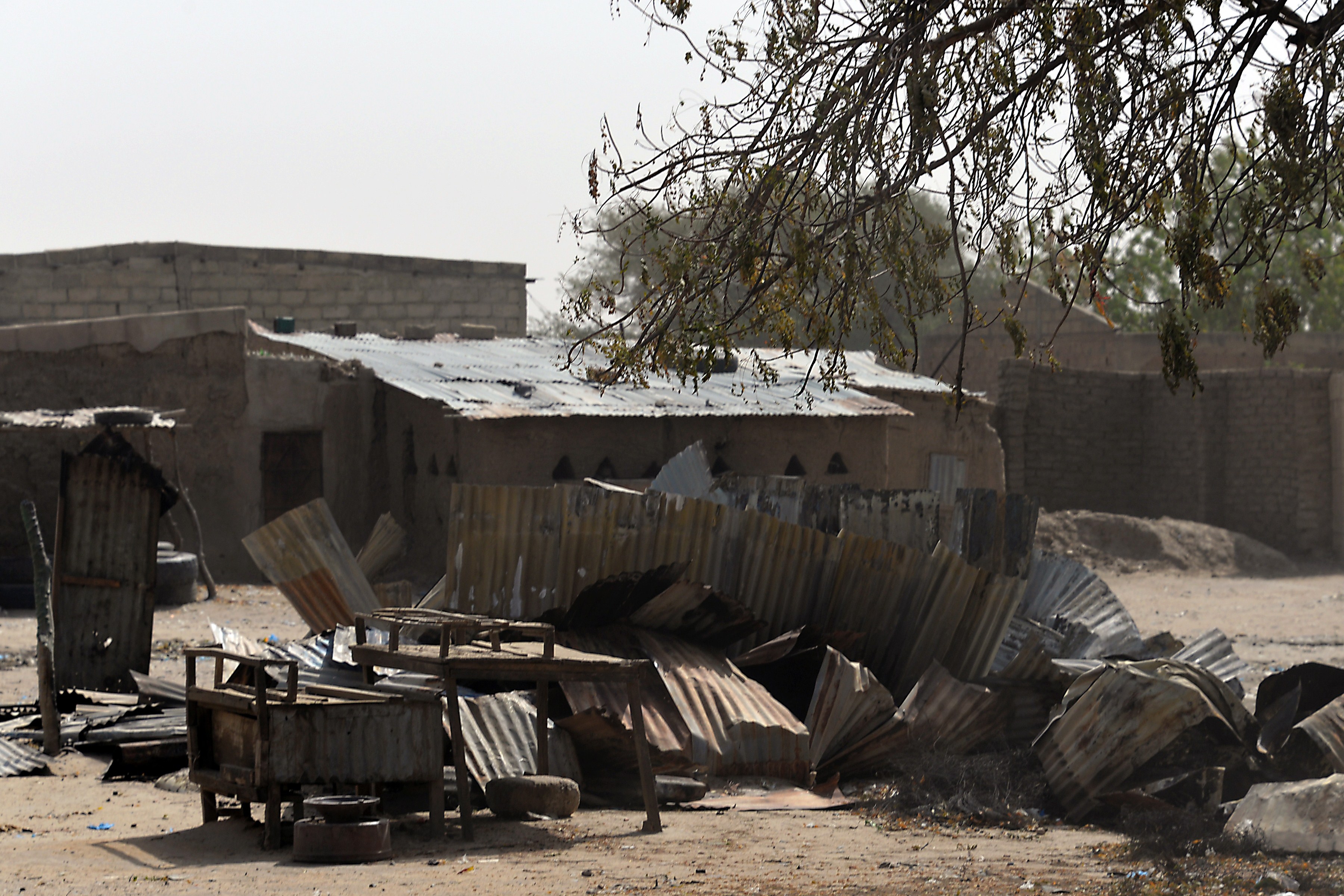 More than 80 assailants stormed the village of Kamouna, located near Lake Chad in the northern strip of Cameroon that lies between Nigeria and Chad, on Sunday night, said Pastor Edward Ngosu, a Nigerian missionary who has been based in the village for four years.

Only seven soldiers were present at the time, and they were quickly overwhelmed, Ngosu said. "They began shooting in the air to scare the attackers" but were unsuccessful, he said, adding that 23 people were killed.

Residents had asked the military for more protection last week after suspected Boko Haram fighters conducted a raid near the village and stole livestock, said Bachirou Ahmad, another resident.

Communications Minister Issa Tchiroma Bakary said Monday he had no information on the attack.

Nigeria-based Boko Haram, which this year became the West African franchise of the Islamic State of Iraq and Syria (ISIS), has targeted northern Cameroon repeatedly in retaliation for Cameroon's participation in a regional military effort against the extremists. Last week, bombs planted at a bar in north Cameroon by suspected Boko Haram fighters killed 14 people.

Neighboring Chad, another contributor to the regional campaign, has seen three separate attacks in its capital, N'Djamena, since mid-June.