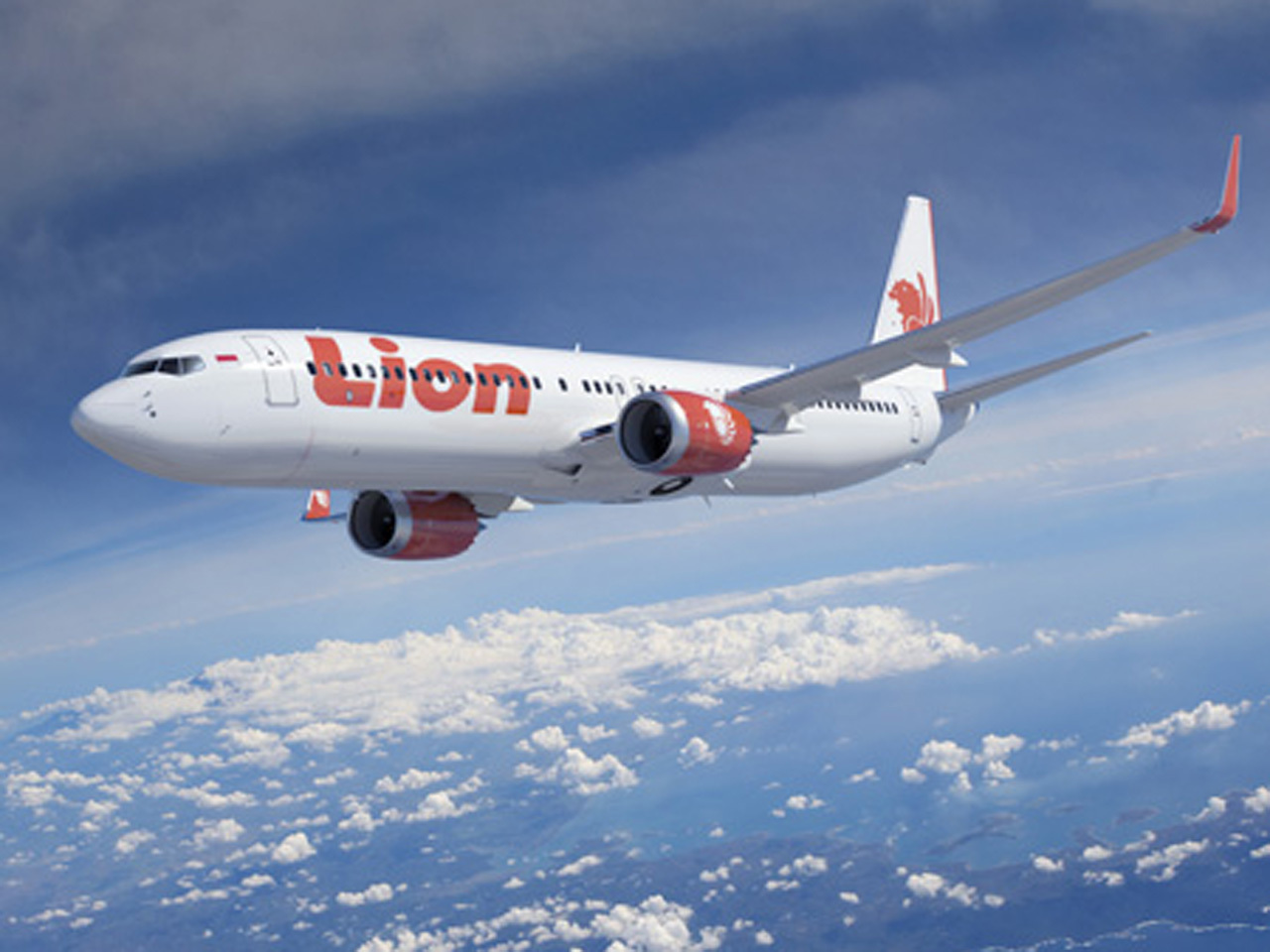 NEW YORK - Boeing (BA) has locked in its biggest order ever.

The Chicago airplane manufacturer said Tuesday that it has finalized an order from Indonesian carrier Lion Air for 230 planes worth a combined $22.4 billion. Lion Air also has the rights to buy 150 more. The deal is the largest commercial airplane order ever for Boeing Co. by both dollar value and number of airplanes.

Until this deal was confirmed, Boeing's biggest confirmed order was from Southwest Airlines Co. That order was for 208 planes worth $19 billion at list prices.

Lion Air, Indonesia's largest private airline, currently has a fleet of 76 planes, according to Airfleets.net. Sixty-eight of those are Boeing 737s.