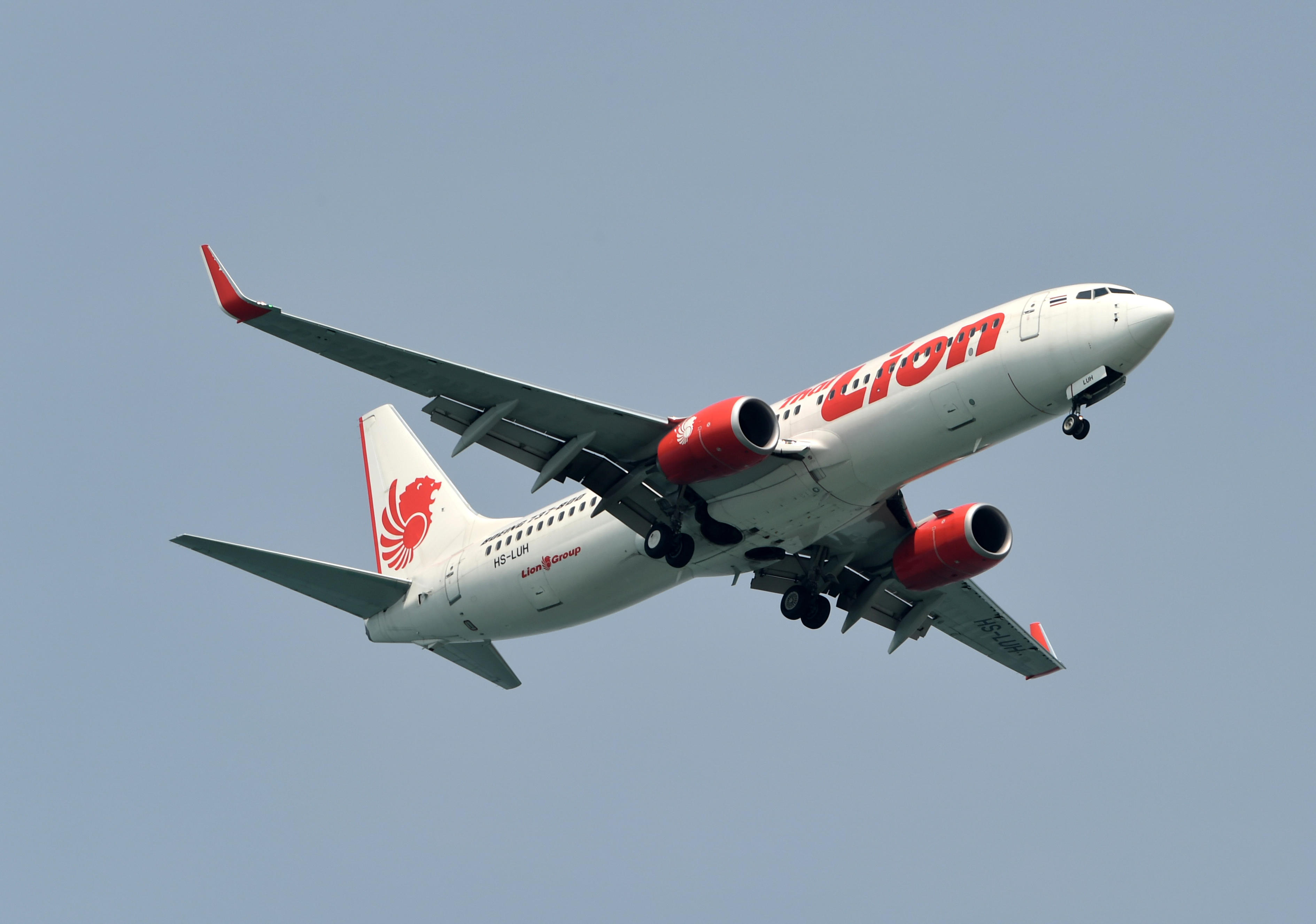 Boeing and the Federal Aviation Administration have issued a safety alert to flight crews about potential erroneous readings from a sensor in its latest 737 Max 8 aircraft, following last month's Lion Air crash in Indonesia. Everyone on board was killed when it plunged into the sea moments after takeoff.

Boeing said it had issued an "Operations Manual Bulletin" addressing flight crew procedures in cases where there is "erroneous input from an [Angle of Attack] sensor." The "angle of attack" is the angle of the airplane or its wings compared with oncoming air or wind. The FAA said "this condition, if not addressed, could cause the flight crew to have difficulty controlling the airplane and lead to excessive nose-down attitude, significant altitude loss and possible impact with terrain."

"We are issuing this [airworthiness directive] because we evaluated all the relevant information and determined the unsafe condition described previously is likely to exist or develop in other products of the same type design," the FAA wrote. "Due to the need to correct an urgent safety of flight situation, good cause exists to make this AD effective in less than 30 days."

The Lion Air flight with 189 people on board crashed into the sea off Jakarta's coast Oct. 29, marking the first crash involving the Boeing 737 Max 8 aircraft. The "black box" data recorder from the jet shows its airspeed indicator malfunctioned on its last four flights, investigators said Monday.

In a statement, the FAA said it plans to mandate the use of Boeing's instructions about sensors.

"The FAA continues to work closely with Boeing, and as a part of the investigative team on the Indonesia Lion Air accident, will take further appropriate actions depending on the results of the investigation," the agency said in the statement.

How leaving the Paris climate accord will affect business

10 of the world's most iconic packages

There are a total of 49 Boeing 737 Max planes in service across the U.S., including 26 737 Max 8 planes at Southwest Airlines, 16 at American Airlines and seven Max 9 planes at United Airlines.

"Our existing 737 Max 8 operating procedures address the scenarios described in the bulletin. To underscore our commitment to safety, Southwest is issuing communication to highlight the existing procedures to Southwest pilots that operate our 737 Max 8 fleet," the company said. "Safety is the top priority at Southwest, and we will continue to work closely with Boeing and the FAA to maintain the integrity of our fleet and validate our operating practices. Southwest's Max 8 fleet of 26 aircraft remains fully operational, and we do not expect any disruption to our schedule."

American said they had "received the bulletin from Boeing and we are reviewing. And yes, we currently have seven Max 9's in operation ... there are no plans to alter our 737 Max operations."

United said: "We are in receipt of a Flight Crew Operations Manual Bulletin, issued by Boeing, which applies to the 16 737 Max 8 aircraft currently in our fleet. This bulletin reiterates existing, well-established procedures for 737 Max 8 pilots."

Kris Van Cleave and Peter Martinez contributed to this report.