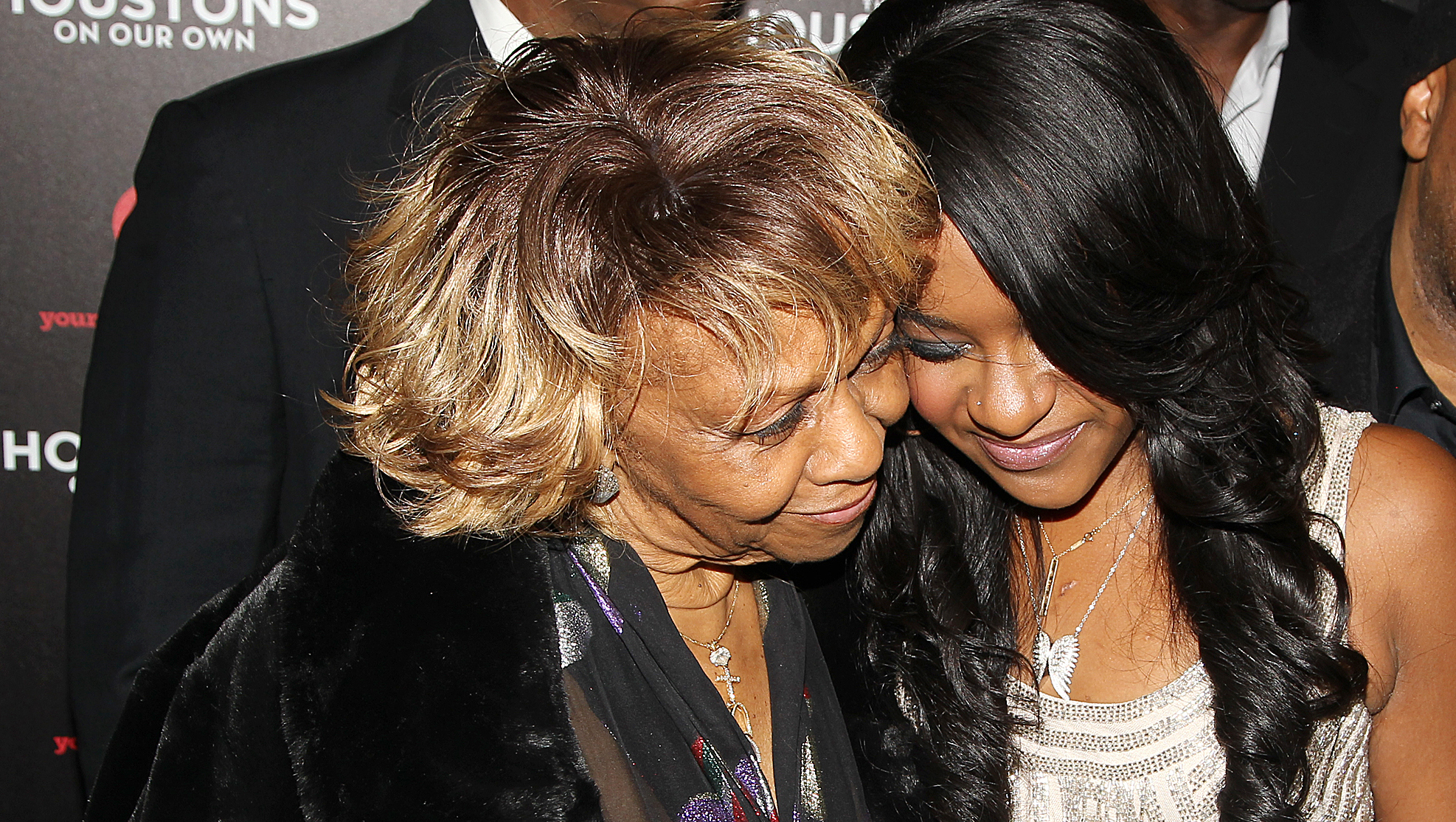 The vigil comes more than a week after the 21-year-old daughter of Bobby Brown and Whitney Houston was rushed to the hospital. She was found found unresponsive in bathtub inside a townhouse in Roswell, Georgia, right outside Atlanta.

There have been mixed reports over the health condition of Bobbi Kristina, who entered the hospital on Jan. 31. Two days later, her family released a statement saying she was fighting for her life.

Police in the Atlanta area have reportedly begun a criminal investigation in the case -- possibly looking into foul play.

Family members, including Bobby Brown and Whitney Houston's mom, Cissy Houston, have been visiting with her over the past week.