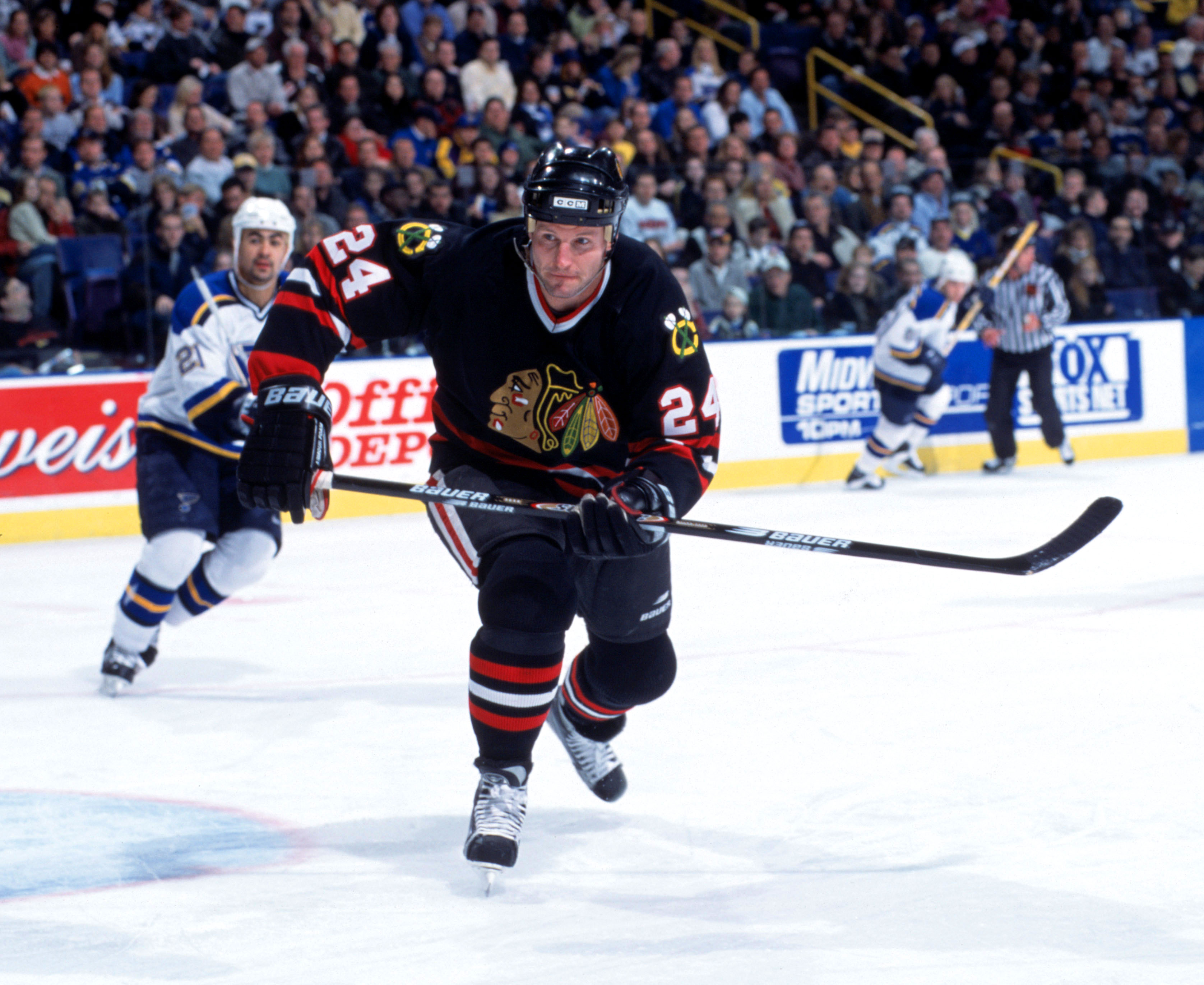 (CBS/AP) Another name has been added to the growing list of pro athletes to have suffered from a degenerative brain disease. This time it's Bob Probert, a hockey player who died of heart failure last July.

Evidence of chronic traumatic encephalopathy was found in Probert's brain, researchers at the Sports Legacy Institute in Boston said Thursday.

Probert played 16 seasons in the NHL, and his 3,300 penalty minutes rank fifth on the league's career list. Did all that mayhem on the ice cause Probert's brain disease?

"Chronic traumatic encephalopathy, or CTE, may be similar and may be seen in more and more athletes who play contact sports like football or ice hockey," Dr. Steven Flanagan, professor of rehabilitation medicine at New York University Langone Medical Center, wrote on brainline.org.

The trauma athletes suffer triggers progressive degeneration of brain tissue, resulting in memory loss, confusion, impaired judgment, impulse control problems, aggression, depression, and eventually dementia, according to Center for the Study of Traumatic Encephalopathy at Boston University. The symptoms can arise months, years, or even decades after an athlete's career is over.

Probert is the second hockey player from the program at the Center for the Study of Traumatic Encephalopathy to be diagnosed with the disease after death. Reggie Fleming, a 1960s enforcer who played before helmets became mandatory, also had CTE.