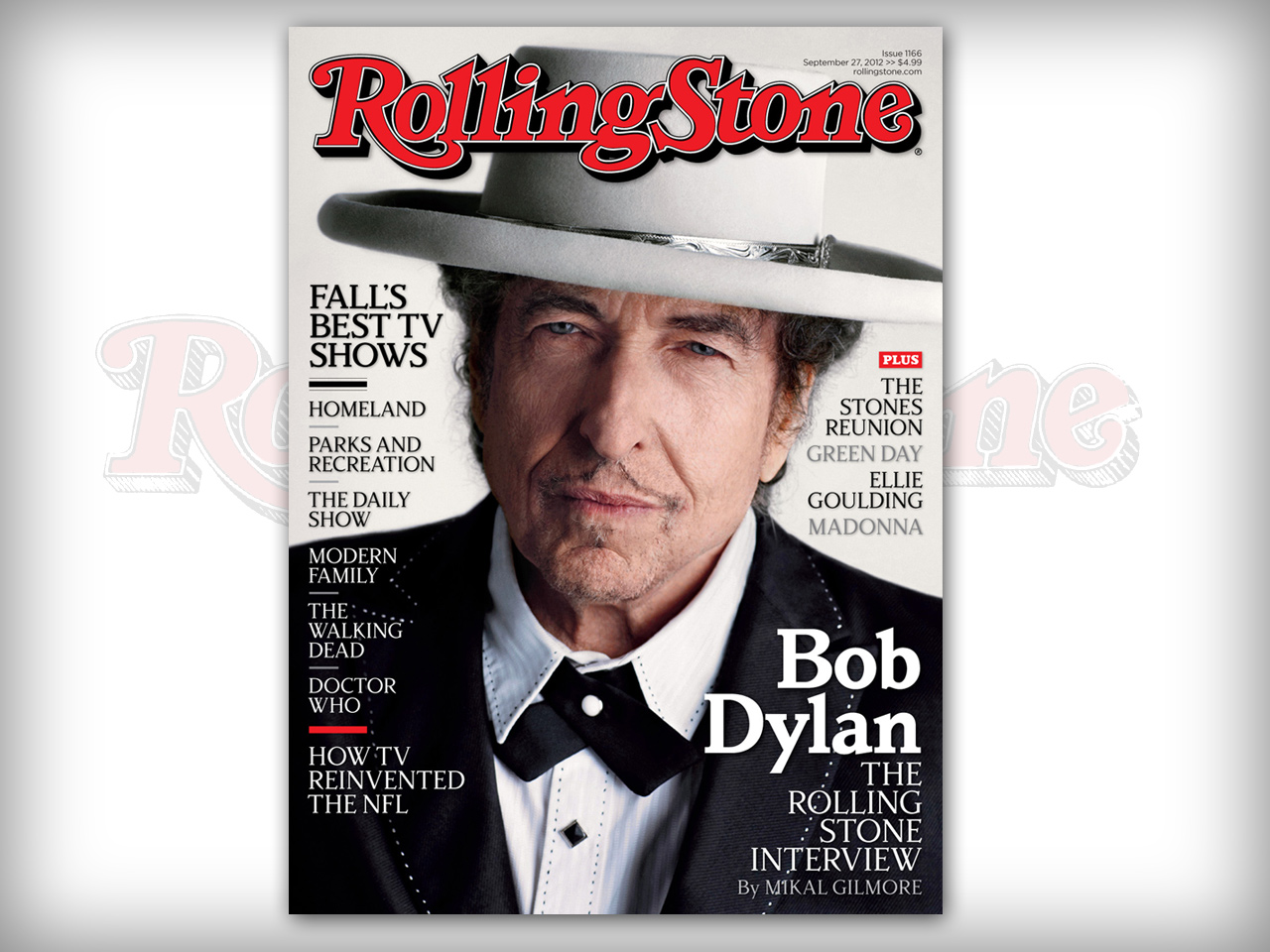 (AP) NEW YORK — Bob Dylan says the stigma of slavery ruined America and he doubts the country can get rid of the shame because it was "founded on the backs of slaves."

The veteran musician tells Rolling Stone that in America "people (are) at each other's throats just because they are of a different color," adding, "It will hold any nation back." He also says blacks know that some whites "didn't want to give up slavery."

The 71-year-old Dylan said, "If slavery had been given up in a more peaceful way, America would be far ahead today."

When asked if President Obama was helping to shift a change, Dylan says: "I don't have any opinion on that. You have to change your heart if you want to change."