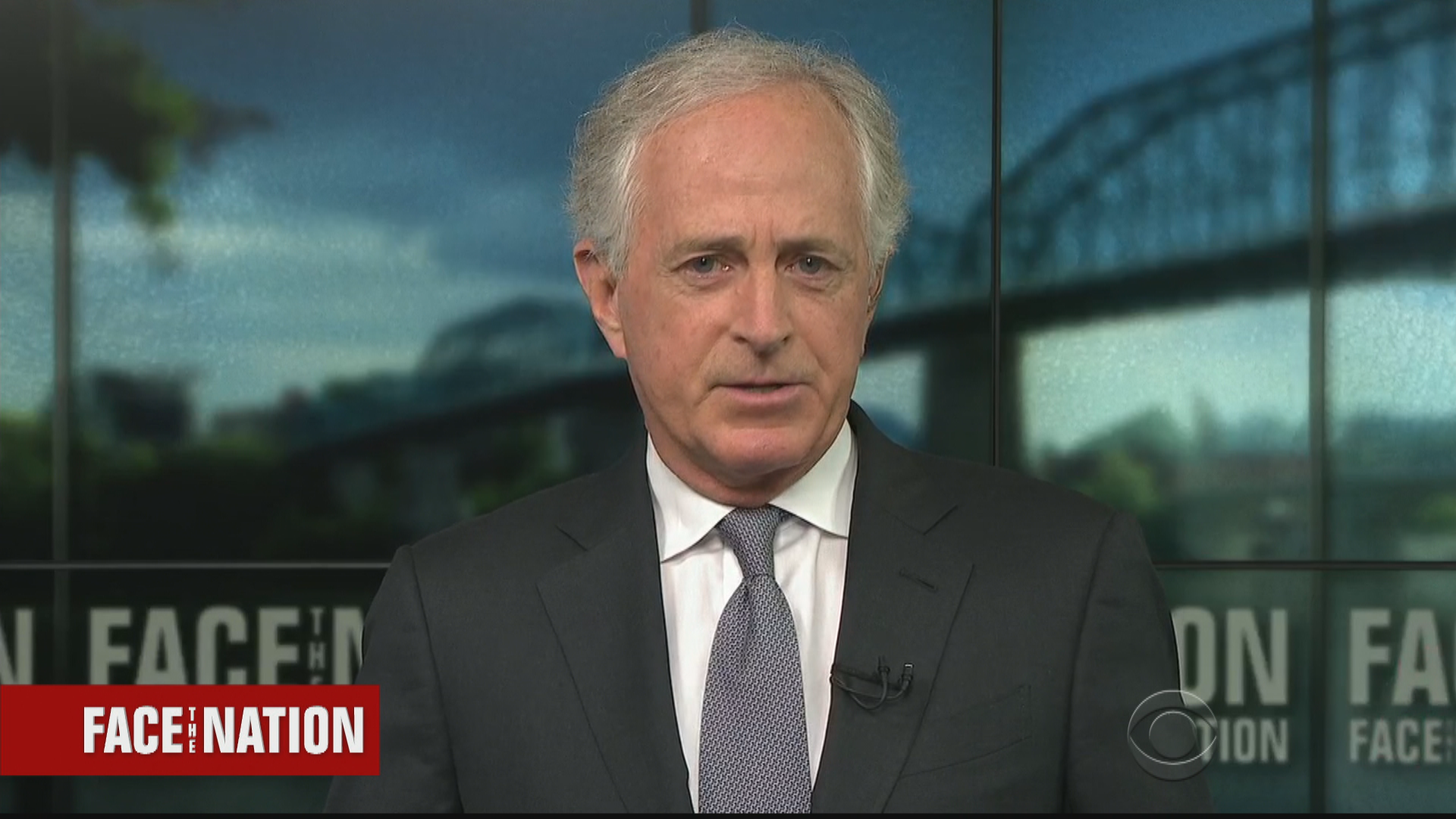 Senate Foreign Relations Committee Chairman Bob Corker said Tuesday that he was "really astounded" by the White House statement on Saudi Arabia and journalist Jamal Khashoggi's murder, likening it to "a press release for Saudi Arabia and not the United States."

"It was unnecessarily provocative," Corker said in an interview with ABC News Channel 9 in Chattanooga. "I don't understand how that furthers the cause."

Corker and Democratic Sen. Bob Menendez, respectively the chairman and ranking member of the Senate Foreign Relations Committee, sent a letter to President Trump demanding he make a determination as to Saudi Crown Prince Mohammed bin Salman's role in Khashoggi's murder. In the interview, Corker, who is leaving Congress in a few weeks, said lawmakers are still trying to "determine the appropriate way to respond."

Mr. Trump released a statement on Tuesday afternoon saying, "Our intelligence agencies continue to assess all information, but it could very well be that the crown prince had knowledge of this tragic event – maybe he did and maybe he didn't!"

Mr. Trump told reporters on the White House lawn that Khashoggi's murder was a "shame," but "it is what it is," adding that his administration was "not going to give up hundreds of billions of dollars" over the Oct. 2 killing in Saudi Arabia's consulate in Istanbul, referring to a pending arms deal with the Saudis.

"If we abandon Saudi Arabia, it would be a terrible mistake," Mr. Trump said.

The CIA has intelligence substantiating an assessment that the crown prince ordered Khashoggi's killing.

Corker, in the Channel 9 interview, acknowledged that the U.S. faces a "delicate situation" with a "a long-term ally."

"But we have a crown prince that I believe directed the killing of a journalist," he said.

Still, Corker said that "I can say that we don't have a smoking gun," on the crown prince's involvement.  But "everything points to the fact that he knew about it and directed it." He also compared Mr. Trump's response to Saudi Arabia to Vladimir Putin's claims of innocence on the issue of Russia's involvement in the 2016 U.S. presidential elections.