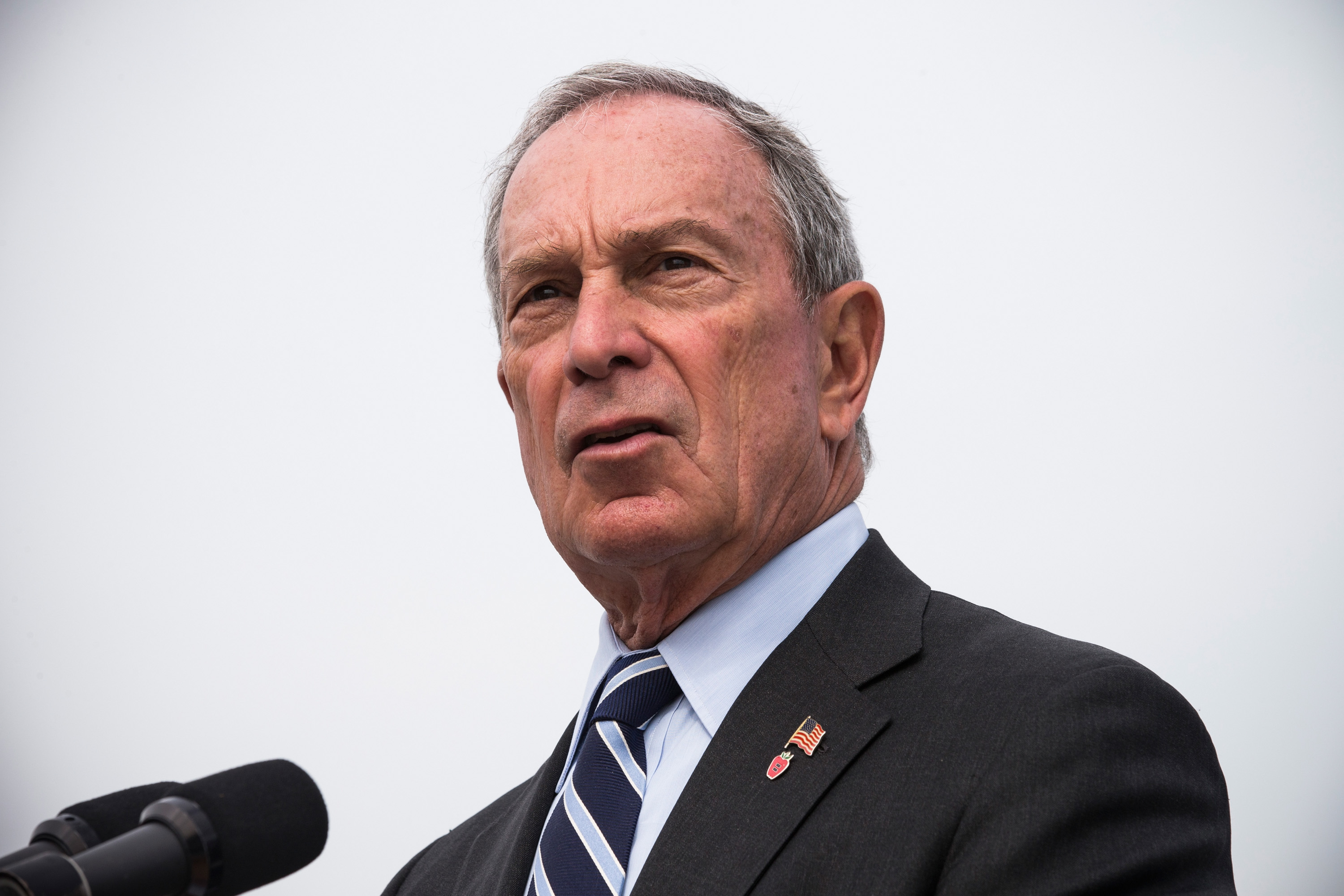 The man who could be his successor is running a "racist" campaign, New York City Mayor Michael Bloomberg charged in an interview published Saturday in New York magazine.

"Class warfare and racist," Bloomberg said of the campaign of Bill DeBlasio, the city's public advocate who has emerged as the frontrunner of the Democratic primary in recent weeks.

DeBlasio, who is married to a black woman and has a biracial son, has made his family a prominent presence on the campaign trail.

"I mean he's making an appeal using his family to gain support," Bloomberg said. "I think it's pretty obvious to anyone watching what he's been doing."

"I do not think he himself is racist," the mayor clarified. "It's comparable to me pointing out I'm Jewish in attracting the Jewish vote. You tailor messages to your audiences and address issues you think your audience cares about."

"His whole campaign is that there are two different cities here. And I've never liked that kind of division," he said. "The way to help those who are less fortunate is, number one, to attract more very fortunate people. They are the ones that pay the bills. The people that would get very badly hurt here if you drive out the very wealthy are the people he professes to try to help. Tearing people apart with this 'two cities' thing doesn't make any sense to me. It's a destructive strategy for those you want to help the most. He's a very populist, very left-wing guy, but this city is not two groups, and if to some extent it is, it's one group paying for services for the other."

The mayor has not formally endorsed a candidate, but he said the New York Times was "right" to endorse City Council Speaker Christine Quinn, the once-frontrunner who has seen her lead erased - and then some - by DeBlasio's rise.

"[Quinn] deserves a lot of the credit for what's gone on in the city in the last seven and a half years," Bloomberg said.

Despite Bloomberg's kind words, Quinn faces a steep climb to reclaim her lead before the September 10 primary. Recent polls have shown DeBlasio roughly doubling her support, and in a Quinnipiac survey released Tuesday, DeBlasio even exceeded the 40 percent threshold that would prevent a runoff election.