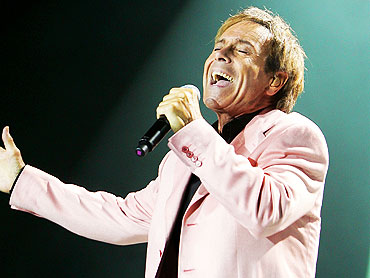 (CBS) Can eating according to your blood type help you lose weight?

Fans of the so-called "blood type diet" say it can, including aging English rocker Cliff Richard, who told the Daily Mail that the diet is what keeps him rail-thin at age 69.

The diet was first popularized more than a decade ago by naturopathic physician Peter D'Adamo in his book "Eat Right 4 Your Type." It calls for people to tailor their diets according to which of the four blood groups (A, B, A/B, O) they belong to.

According to D'Adamo, people evolved to eat according to their blood type. In essence.

"There's no sound scientific evidence that the so-called blood type diet is any more effective or any more beneficial for weight loss than is any other diet," Katherine Zeratsky, R.D., says on the Mayo Clinic website. "If you're trying to lose weight, focus on developing healthy eating and exercise habits that you can follow for a lifetime."

In other words, if you're trying to shed a few pounds, adopting the blood type diet might be a bloody waste of time.