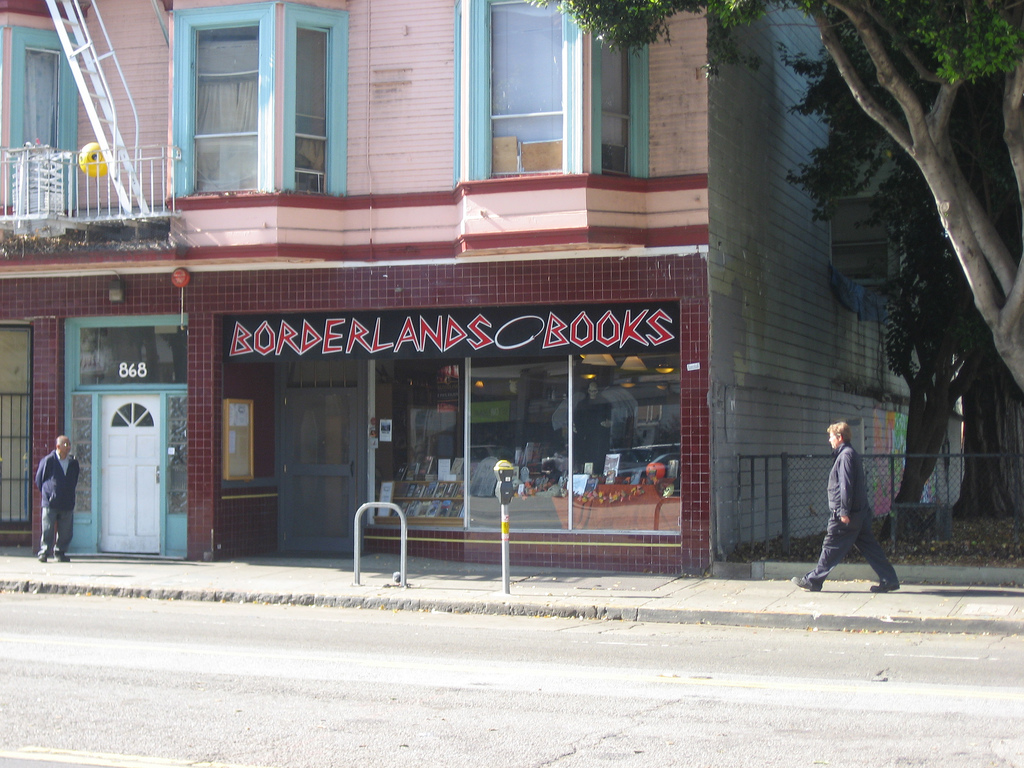 During the past two decades, independent bookstores across American have folded up like accordion books amid fierce rivalry from Amazon (AMZN) and Barnes & Noble (BKS), but now there's a new culprit to blame: a $15 minimum wage.

San Francisco's Borderlands Books says it has reached the end of its story, thanks to the city's measure to increase the minimum wage to $15 per hour by 2018. The decision may be strike some as especially bitter given that the science fiction and fantasy-focused bookstore notes it had its best year in 2014, and had struggled through previous challenges such as moving after its previous landlord doubled the rent.

"Although all of us at Borderlands support the concept of a living wage in principal and we believe that it's possible that the new law will be good for San Francisco, Borderlands Books as it exists is not a financially viable business if subject to that minimum wage," the bookstore wrote on its blog. "Consequently we will be closing our doors no later than March 31st. "

While the full $15 minimum wage won't go into effect until 2018, businesses within San Francisco will be required to adjust wages higher every year. In May of this year, the minimum wage will increase to $12.25 per hour, and then reach $16 an hour in July 2016. After that, the city's baseline wage will rise $1 per hour per year.

While other businesses can adjust their prices to make allowances for higher wages, bookstores don't have that luxury because the publisher sets the price, which is printed on a book's cover, Borderlands noted.

"The change in minimum wage will mean our payroll will increase roughly 39 percent. That increase will in turn bring up our total operating expenses by 18 percent," Borderlands wrote. "To make up for that expense, we would need to increase our sales by a minimum of 20 percent. We do not believe that is a realistic possibility for a bookstore in San Francisco at this time."

The other option, decreasing expenses, would require staff reductions, which would mean an increase of as much as 75 percent in hours for the remaining three-person workforce, the blog post added.

The shuttering of the bookstore will undoubtedly provide fuel to opponents of minimum wage hikes, who argue that the higher cost of doing business will lead to job cuts, higher consumer prices and struggles for small companies. Yet with the U.S. economy slowly improving, dozens of states and municipalities have passed minimum wage hikes, with 21 states increasing their baseline wages at the start of 2015.