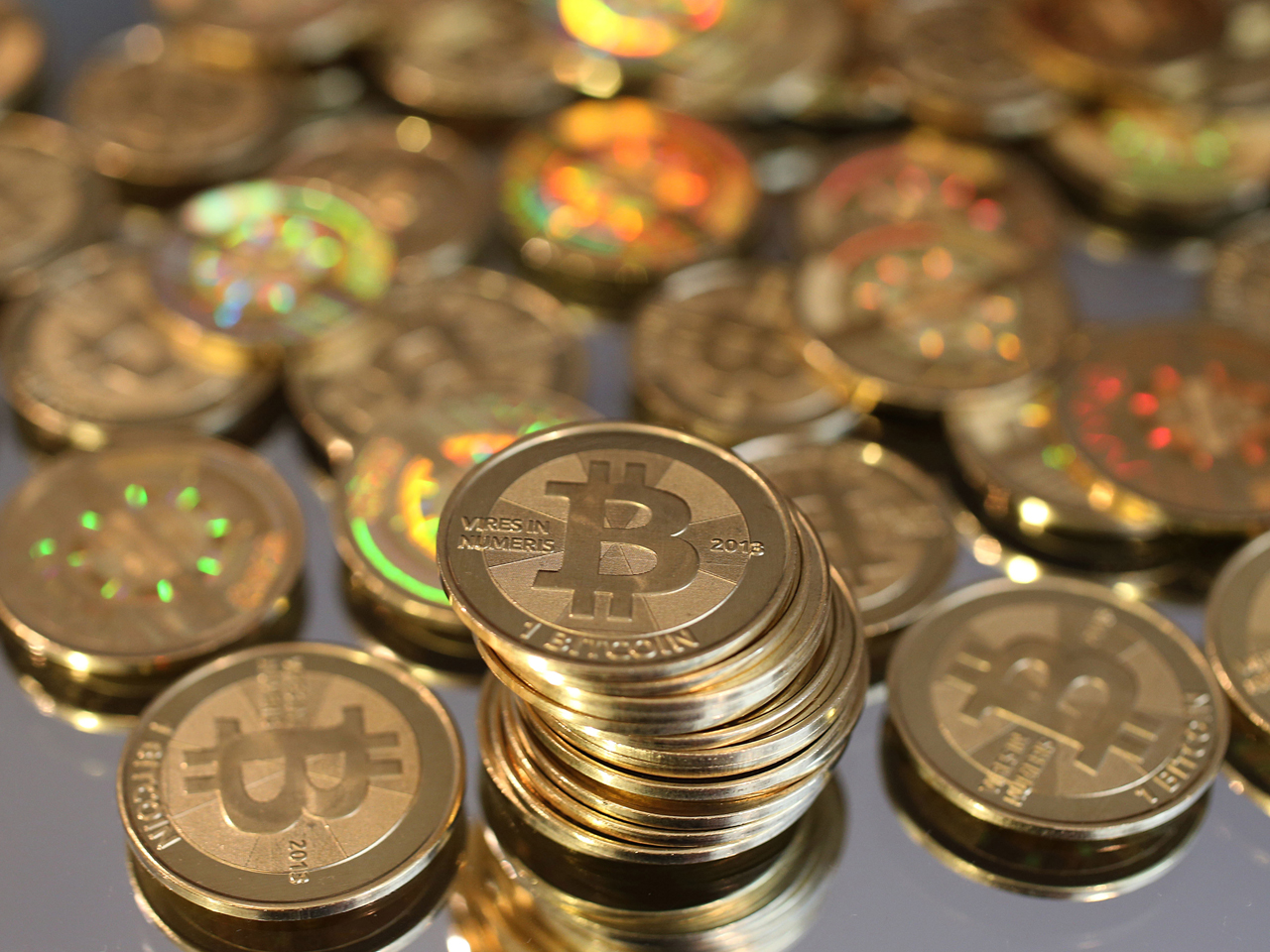 After a spectacular rise last year, Bitcoin is having a miserable 2014.

Things are so bad, in fact, that some are wondering if the digital currency’s days are numbered.
Bitcoin’s price fell to a nearly two-month low this week, crumbling under numerous pressures. On Monday, the price fell as low as $500 before bouncing back above $600, Reuters reports. That’s a steep fall from topping $1,100 last November.
The price drop shows that some Bitcoin investors are backing out, although to what extent is unknown. Just when it seems like the currency recovers from one issue, another one surfaces to knock it down again.
Let’s count the ways Bitcoin has been brought low this year:
Under attack: This week, several Bitcoin exchanges have been inundated with a “massive and concerted attack,” reports Coindesk. As a result, one exchange called Bitstamp has temporarily stopped all withdrawals, while another one known as BTC-e may be delaying transaction crediting.
Mt Gox shutdown: One of the largest and most popular Bitcoin exchanges, Mt. Gox, has suffered days of technical glitches, shaking the entire currency’s world to its foundation. The Tokyo-based Mt. Gox took the extreme step of halting all customer withdrawals Friday, directing Bitcoin users to an alternative in Slovenia of all places. Mt. Gox at one point boasted of being the source of 80 percent of all trading, The Wall Street Journal reports.
High-profile arrest: Last month, one of Bitcoin’s most vocal advocates was arrested on money laundering charges. Charlie Shrem was head of BitInstant, a company that offered a way for people to transfer Bitcoin funds. Authorities say Shrem was tied up in a scheme related to Silk Road, an online black market that has been called the Amazon.com of illegal drugs.
Wary governments: Countries from China to Scandinavia have sought to put the brakes on Bitcoin, hoping to tamp down on money laundering or financial terrorism that may arise from the alternative currency. Russia’s central bank said last month that buying goods with virtual currencies may be considered a “dubious” practice under the country’s financial laws.
Wall Street skeptical: Analysts have started to take notice of Bitcoin, but many seem to doubt the currency’s future. In a research note out this week, J.P. Morgan’s head of foreign exchange strategy says Bitcoin is “vastly inferior to fiat currencies.” Bitcoin will unlikely become accepted as legal tender around the world, and will not become big enough to support widespread commerce, payments or investment, wrote the analyst.
So where does Bitcoin go from here? You get the sense that the currency is at an inflection point of sorts. Is it an industry in the typical volatility of infancy, or is it dying on the vine? Will it ever gain mainstream acceptance with at least some semblance of stability, or is it doomed to remain on the thorny fringes?
No one knows the answer. But the way things are going, it’s clear the drama around Bitcoin shows no sign of slowing anytime soon.
View CBS News In
CBS News App Open
Chrome Safari Continue
Be the first to know
Get browser notifications for breaking news, live events, and exclusive reporting.