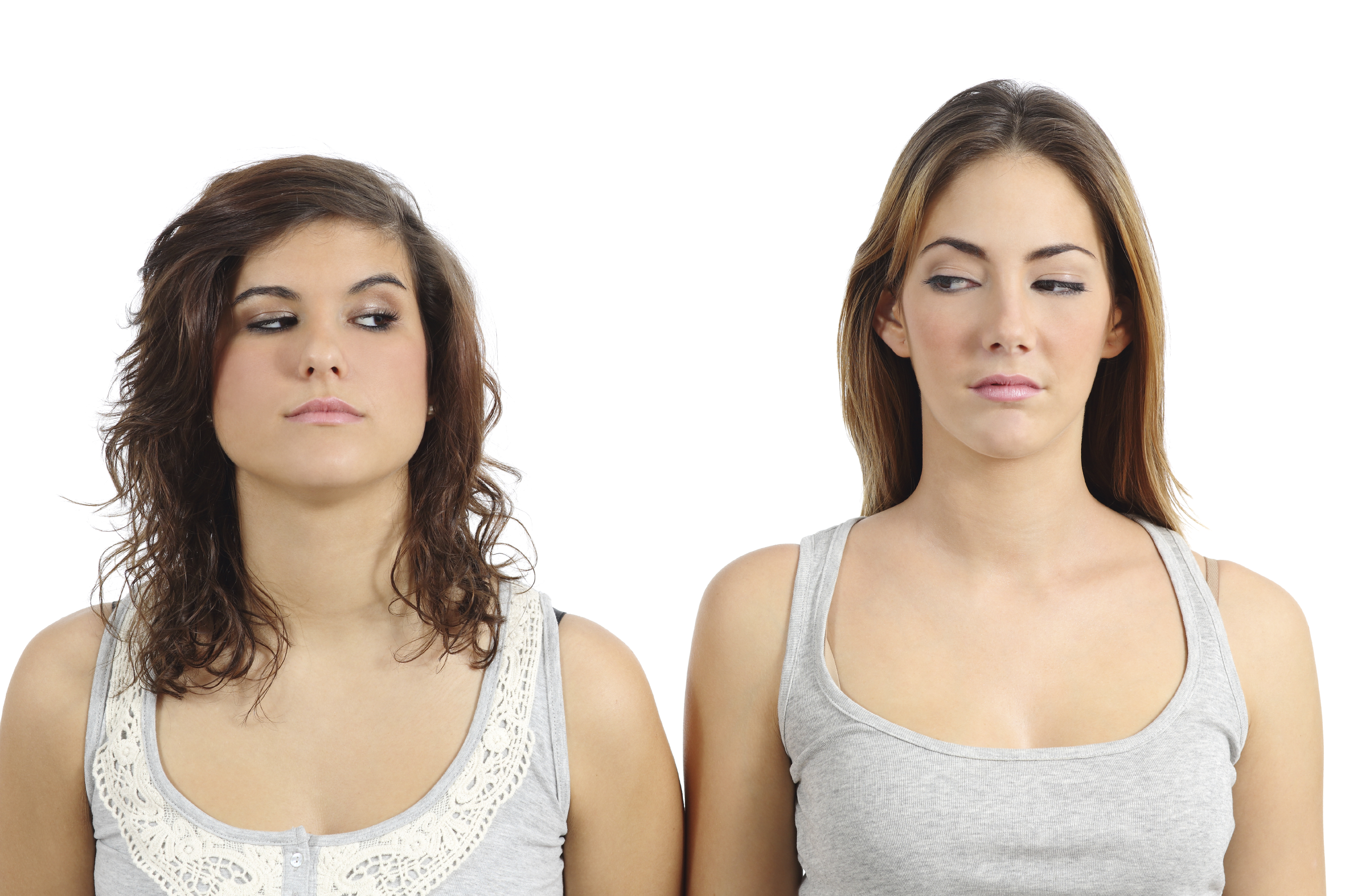 What difference does birth order make? It has long been the source of debate in many families, and now new research suggests being the oldest may have an impact on women's weight.

When compared to their younger sisters, firstborn women are slightly more likely to be overweight or obese as adults, according to a new study published in the Journal of Epidemiology & Community Health.

In the observational study, researchers from New Zealand analyzed data from the Swedish Birth Register, which contains information dating back to the first newborn checkup on 99 percent of all births in Sweden since 1973.

The authors focused on the time period between 1991 and 2009. They looked at women who were at least 18 at the time of their first pregnancy and who had been born to a mother at least 18 years old at the time. In all, they analyzed data on 13,406 pairs of sisters - a total of just under 29,000 women.

The women's weight and height were measured and information on current health, lifestyle and family history were collected.

The analysis showed that at birth, firstborn girls were slightly lighter than their second-born sisters, but as adults, the story was a bit different. When the women grew up and were expecting children themselves, during the first three months of pregnancy, firstborns had a 2.4 percent higher body mass index (BMI) than their second-born sisters. They were also more likely to be overweight or obese.

This is the largest study of its kind done in women. The findings are in line with similar studies done in men, including one study by the same research team that found firstborn men are at an increased risk of diabetes and high blood pressure.

The researchers acknowledge that no definitive conclusions can be drawn from this study, and the reasons why firstborn children may be at a greater risk for certain health problems is unclear.

Lead study author Professor Wayne Cutfield from the Liggins Institute at the University of Auckland hypothesizes that there may be a change in the blood supply to the placenta between first and later pregnancies, with the vessels more narrow in the first pregnancy. This in turn could reduce the nutrient supply, he says, reprogramming the regulation of fat and glucose, so that in later life the individual is at risk of storing more fat and having insulin that works less effectively.

Dr. Maria Peña, Director of the Center for Weight Management at Lenox Hill Hospital in New York City, says although this is one plausible theory, environmental factors are most likely also at play.

"In many cultures, moms are more meticulous with their firstborns," she told CBS News. "With the very firstborn, everyone's helping out and over-feeding the baby, making sure it's at a 'healthy weight.' But with second children, parents know what to expect and they're not so overprotective so maybe they feed them a little less."

Such eating habits could stick with the individuals throughout their lives, she said. "People that develop obesity later on in life forget to listen to the signal in their brain that tells them to stop eating. Early on in life, some kids are taught to override that signal. If a parent tells a child to keep eating even when they're not hungry, then that's a habit they learn."

Peña, who was not involved in the birth order study, said future research in this area should look at more diverse populations, including women of different races, education levels and socioeconomic backgrounds.