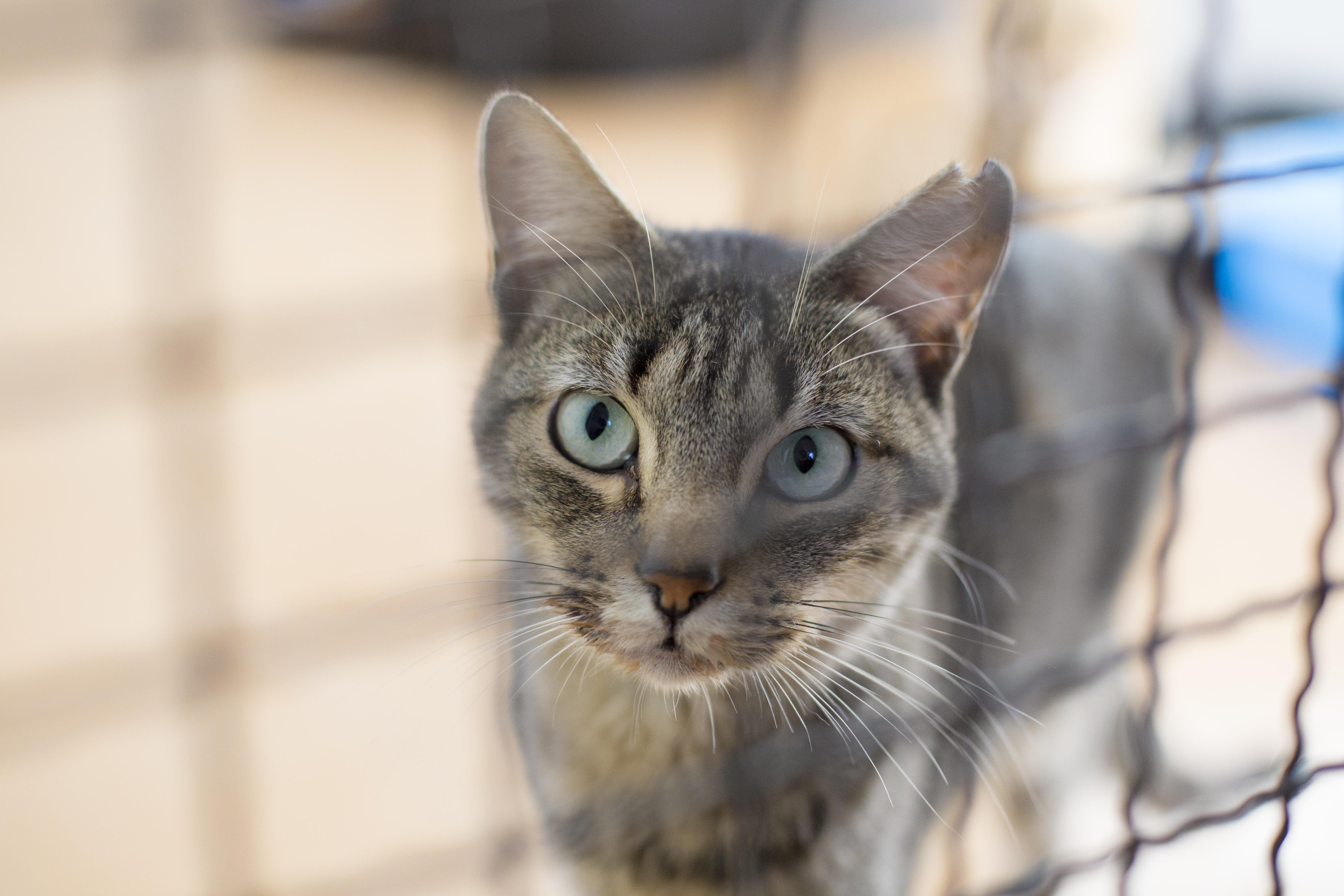 A veterinarian appears to have been infected with a strain of avian flu known as H7N2 that spread among more than 100 cats housed at New York City animal shelters. If confirmed, this would be the first known transmission of this bird flu strain from cat to human, officials said.

New York City health officials said the vet has recovered from a mild illness, and there’s no sign that the flu has spread to shelter workers or those who’ve adopted cats.

Still, the city’s top health official is calling for caution.

“Our investigation confirms that the risk to human health from H7N2 is low, but we are urging New Yorkers who have adopted cats from a shelter or rescue group within the past three weeks to be alert for symptoms in their pets,” city Health Commissioner Dr. Mary Bassett said in a health department news release.

“We are contacting people who may have been exposed and offering testing as appropriate,” she said.

According to officials, the outbreak of H7N2 struck cats that lived at Animal Care Centers of NYC shelters. H7N2 is a subtype of influenza A virus, also known as avian or bird flu.

More than 160 employees and volunteers were tested, and only the veterinanian, who worked with sick cats, appears to have been infected, officials said. The vet’s case has yet to be definitively confirmed.

Officials said they’ve contacted more than 80 percent of people who adopted cats from the animal shelter, and there’s no sign that any of these people have been infected.

There have only been two previous documented cases of transmission of the avian flu subtype to humans in the United States, and neither was linked to cats or to other humans, city health officials said.

For now, the city’s health department is urging people to avoid close facial contact and nuzzling with ill cats.

One cat diagnosed with the avian flu died, while the others are expected to get better. Adoptions of cats have been halted for the time being, and the sick cats will be quarantined.

Officials said no other shelter animals have been infected. For the time being, officials are urging New York City residents to not drop off cats at the Animal Care Centers of NYC shelters.