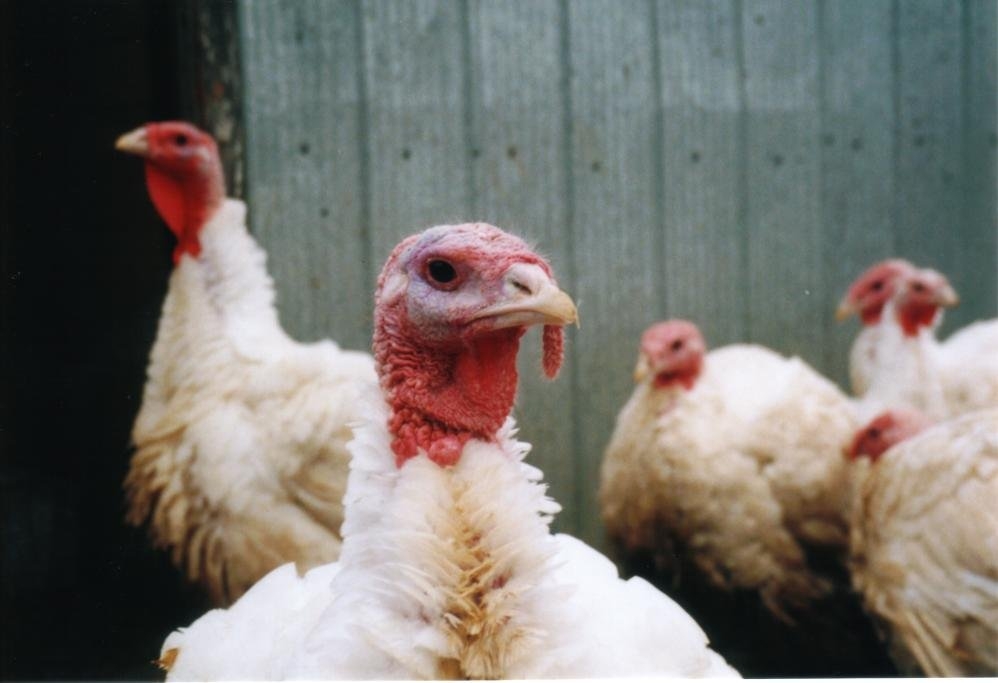 Missouri agriculture officials have quarantined two commercial poultry facilities after a lethal strain of avian influenza, or bird flu was detected. The same strain -- known as H5N2 -- was also confirmed in Minnesota last week and has been detected recently in three other states.

Officials said the strain is deadly to poultry but poses no immediate public health concern for humans.

The Missouri Department of Agriculture announced Sunday that the virus was found in turkeys at a grower facility in Asbury in the southwest part of the state. Preliminary tests also came back positive for the virus at a facility in Fortuna in mid-Missouri. It was not immediately clear how many birds were affected.

The release says the remaining turkeys in the "involved flocks" will be killed and won't enter the food system. Officials also are conducting testing at properties near the affected facilities to ensure the virus hasn't spread.

In Minnesota, turkey farmers are increasing precautionary measures after the same virulent strain of avian influenza wiped out a flock of 15,000 birds in about a week. Last Thursday, officials announced that turkeys at a farm in Pope County had been infected by the first appearance of the strain in the Mississippi flyway, the bird migration route that follows the river. The virus jumps from wild waterfowl who aren't sickened by it.

Minnesota is the country's largest turkey-producing state, and the virulent H5N2 strain will have "a huge impact" on Minnesota's turkey exports, said Steve Olson, executive director of the Minnesota Turkey Growers Association.

More than 40 countries banned poultry imports from Minnesota after the virus emerged. About 6 million Minnesota turkeys are sent to international markets every year, roughly 13.5 percent of total production, according to the growers association. Those international exports add up to about $100 million annually.

Turkey farms already take precautions to prevent outside contaminants from reaching their flocks, such as covering footpaths in disinfectant to kill bacteria and trimming grass regularly to prevent rodents from accessing the birds.

Cases of avian influenza have also shown up in Idaho, Washington and Oregon.

Bird flu does not normally spread to humans, but the Centers for Disease Control and Prevention says more than 500 cases of the H7N9 strain have been reported in people in China since 2013. The World Health Organization says three deaths have been confirmed.

Two Canadian travelers who had recently visited China were diagnosed in February with the first cases in North America.

According to the CDC, symptoms in people infected with bird flu can range from mild flu-like symptoms to serious complications including pneumonia.