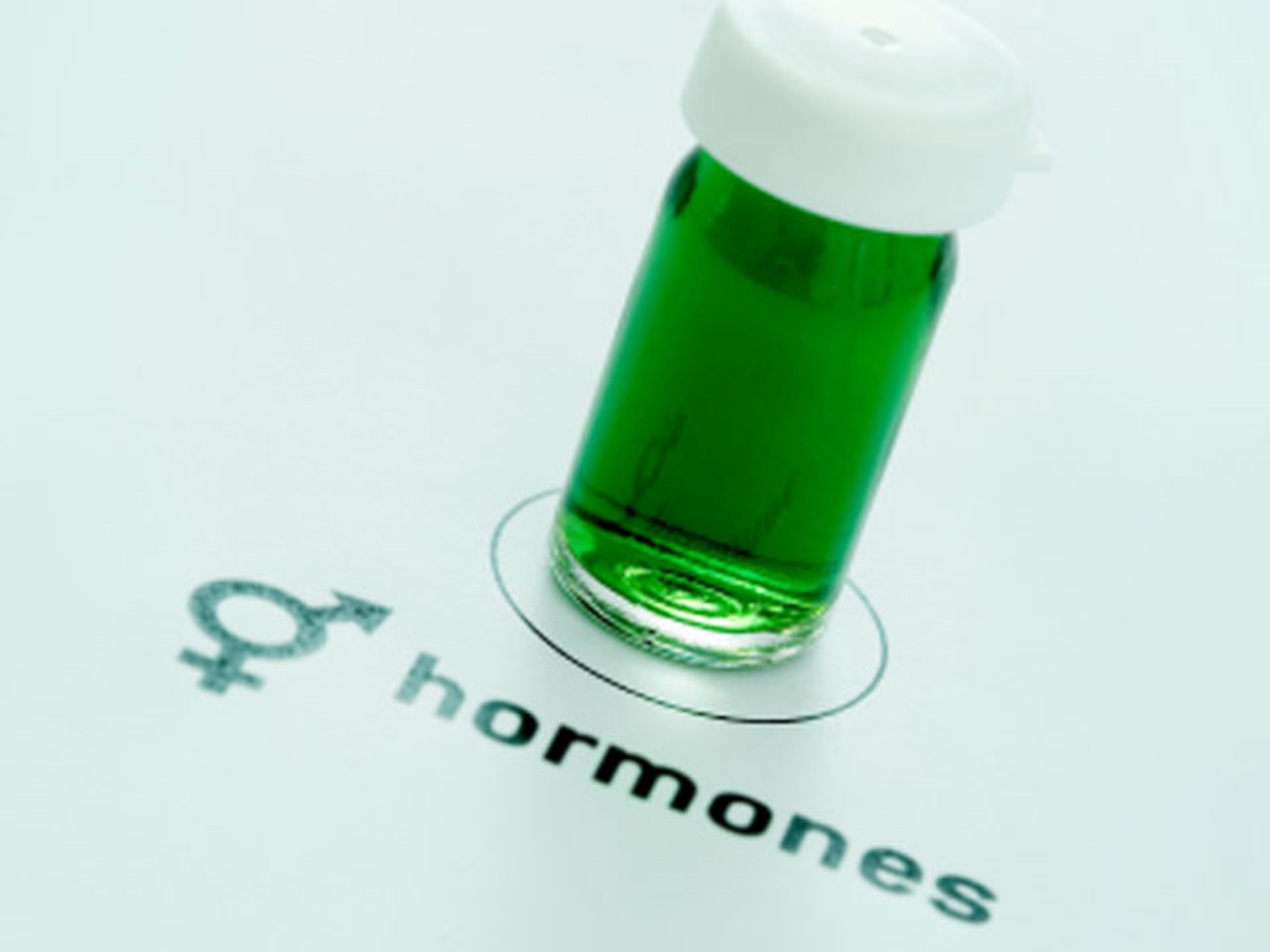 Some postmenopausal women may seek out bioidentical hormones, otherwise known as natural hormone therapy, to ease symptoms of menopause or simply help them feel more youthful.

Bioidenticals have been promoted by celebrities including Oprah Winfrey and Suzanne Somers, and companies tout that their bioidentical products have fewer long-term risks and side effects than other treatments. But while these hormones may be "natural" in origin, there's no guarantee that the ingredients in these products are safe, let alone superior to other therapies on the market, experts warn.

During menopause, a woman's ovaries significantly decrease production of the sex hormones estrogen and progesterone. This can lead to symptoms like hot flashes, trouble sleeping, vaginal and urinary problems, shifts in mood, and osteoporosis.

Hormone replacement therapy (HRT) can alleviate some of those symptoms. However, use of HRT dropped sharply after 2002, when a major study called the Women's Health Initiative linked longer-term use of a combination estrogen-progestin pill to increased risk of heart disease, breast cancer, and other serious conditions. More recent research shows that estrogen alone (without progestin) did not increase the risk of breast cancer.

Some women choose to use bioidentical hormones to treat their symptoms. These are mixtures of hormones that are manufactured to have an identical molecular structure to what the patient naturally produces, according to Harvard Health Publications. The initial structure of the hormone is made from soy and yam plant chemicals, and then modified to mimic the estrogen (estradiol) and progestin (progesterone) a woman produces. It's important to note that the ways these plant extracts are found in nature are not actually identical to human hormones; they have to be altered to be absorbed by the human body.

Bioidenticals can be taken in several ways, including through a patch, pill, cream and other vaginal applications. Bioidentical products can be bought off the shelf or custom made for a specific individual. Some hormone products promoted as being bioidentical are Food and Drug Administration-approved, but that is not the case when a patient asks for a custom blend that has to be made at a compounding pharmacy.

The Mayo Clinic explains that some companies use a sample of the patient's saliva to figure out their hormone levels and then tailor-make a treatment specific to that patient. These treatments can include different bioidentical estrogens including 17 beta-estradiol, estrone, and estriol, as well as bioidentical progesterone, Harvard Health Publications said.

Dr. Cristina Matera, a reproductive endocrinologist at New York-Presbyterian Hospital/Columbia University Medical Center, spoke about the options with CBS News chief medical correspondent Dr. Jon LaPook. She warned that patients should be aware of the risks that come with using products that are compounded and not FDA approved.

One of the main concerns is that the amount of each hormone used is not monitored. When treatments like these are produced in a compounding pharmacy, the final product is not FDA regulated. Compounding pharmacies themselves aren't subjected to the same quality standards as other medical production facilities that are regulated by the FDA.

The FDA has been tightening its control on compounding pharmacies since last year, when a compounding pharmacy in Massachusetts was shut down after producing contaminated steroids that were linked to more than 60 deaths and 700 cases of fungal meningitis and other related illnesses.

The process of custom-making treatments for patients is far from perfect, Dr. Nananda Col, an associate professor of medicine at Brown University Medical School, explained recently in More Magazine. While some patients can benefit from using compounding pharmacies -- for example, if they are allergic to a certain ingredient typically used in the standard treatment they can have a custom version made just for them -- there's no way to tell if the mixture is the right dose or how much of the treatment will be absorbed by the body.

"The idea of being able to give a woman just the right dose and exactly what she needs is so appealing -- it just sounds right -- but in reality we're not there yet," Col pointed out.

Matera said that if the bioidentical product they want is available as an FDA approved product, the patient is probably better off using that one because it is subjected to greater scrutiny and regulation during the production process.

For more about bioidentical hormones, watch Drs. LaPook and Matera discuss in the video above.