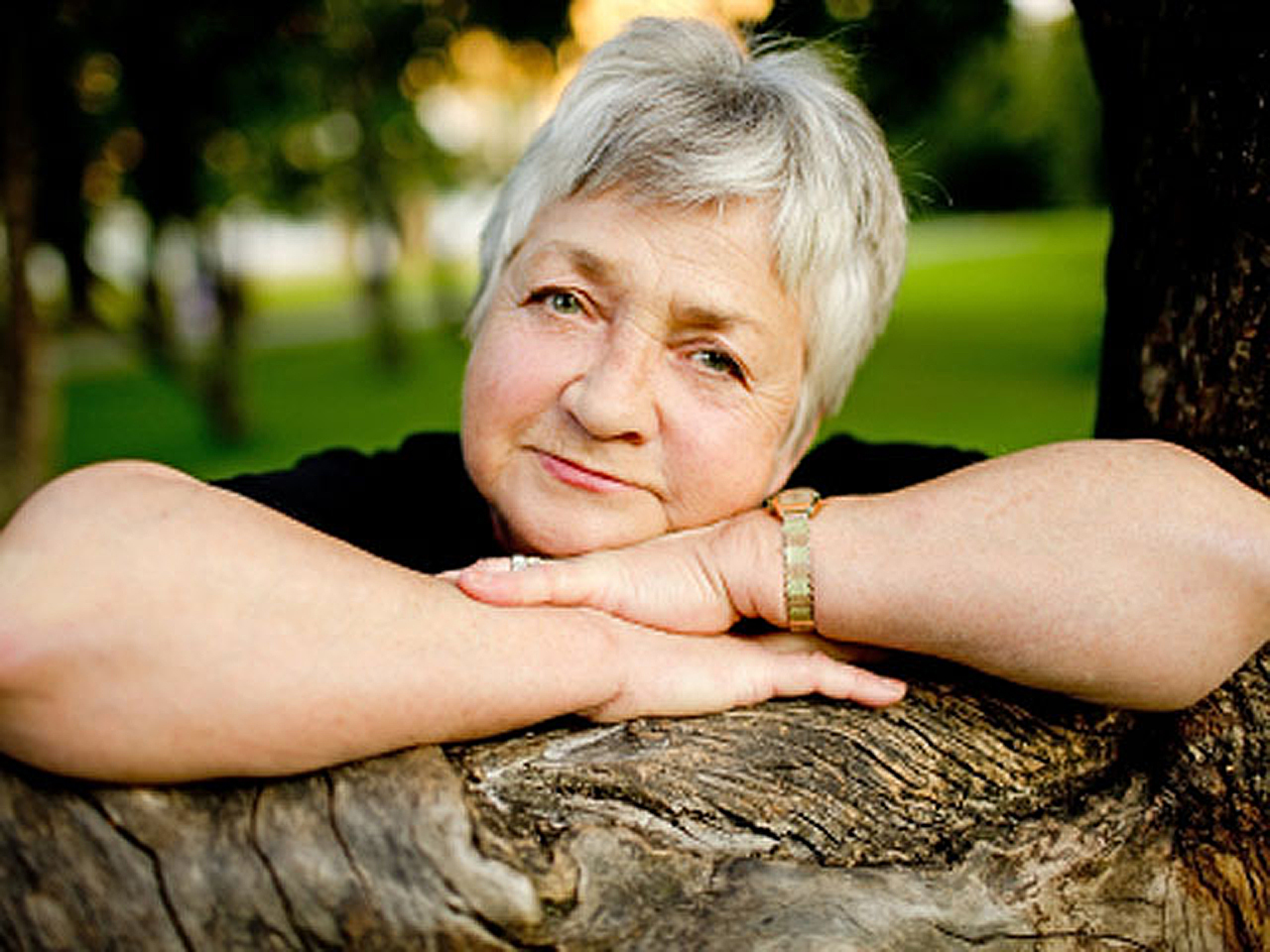 A follow-up to one of the largest studies on postmenopausal women reveals that hormone replacement therapy (HRT) may not provide protective benefits against heart disease and other chronic conditions, and some forms might raise risk for certain diseases, like breast cancer. However, short-term hormone use for menopause-related conditions may still be beneficial.

The new study, published Oct. 2 in JAMA, re-examined women from the Women's Health Care Initiative, a research program started in 1991 that involved nearly 162,000 postmenopausal women. The new analysis included data on the women 13 years after the landmark study was completed. During the initial study, the women either took a placebo, estrogen, or an estrogen and progestin combination treatment for five to seven years.

Previously, doctors believed that hormonal treatments that use estrogen may be able to treat menopausal symptoms such as hot flashes and vaginal dryness, as well as provide protection against some conditions caused by aging like heart disease and bone loss.

But, preliminary results from the Women's Health Care Initiative in 2002 showed that women taking an estrogen and progestin treatment had higher risks of blood clots, heart attacks, stroke and breast cancer compared to others taking a placebo. Research published two years later showed that women who took estrogen-only treatments had a slight increase in blood clots and stroke risk compared to placebo users.

The research sparked concern, leading to a vast decrease in the number of women who used hormone therapy. Before 2002, about 90 percent of women used a therapy with estrogen to treat menopausal syndromes. In 2013, only 10 percent of women did so.

Since then, estrogen has been shown to treat moderate to severe menopausal symptoms, and some studies show it can provide some health benefits like improving basic motor function, reducing fractures and reducing osteoporosis.

Estrogen-only pills have also been shown to reduce breast cancer risk by 20 percent in menopausal women who had a hysterectomy in a July study using data from the Initiative. Researchers from the Yale School of Medicine said at the time they believed that 50,000 deaths could have been prevented if more women took estrogen hormonal therapy. Dr. David Katz, director of the Yale University Prevention Research Center, who co-authored that study, told USA Today this week that estrogen-only treatments were able to lower the risk of death for postmenopausal women in their 50s by 16 percent.

"Hormone therapy is not one-size fits all and we have to stop talking about it as if it is," he said.

The new research confirms that long-term hormonal therapy using estrogen and progestin may increase the risk of heart disease and breast cancer for many postmenopausal women. The authors saw that estrogen and progestin therapy -- which is typically given to women who still have their uteruses to prevent uterine cancer -- carried more risks than taking estrogen-alone. The combination hormones significantly increased the risk of breast cancer, accounting for nine additional breast cancer cases per every 10,000 women. That regimen was also linked to six more cases of heart problems, nine more strokes, and nine more blood clots in the lungs per every 10,000 women. There were also increases in gallstones and urinary incontinence, as well as dementia in women aged 65 and older.

When it came to women who used estrogen-alone, they had higher risks strokes, gallstones, urinary incontinence and blood clots. However, there was a slight decrease in risk of breast cancer and heart problems for unknown reasons.

Both estrogen and progestin therapies were shown to reduce the risk of hip fractures, diabetes and hot flashes.

One of the most interesting findings was that the negative health effects were most pronounced in older women studied. Women who were in earlier menopause -- usually in their 50s -- saw the most health benefits and fewest increased risks.

"For the younger healthier woman who wants to take it because of symptoms or because of bones, she can feel comfortable doing that," Dr. Cristina Matera, a reproductive endocrinologist at New York-Presbyterian Hospital/Columbia University Medical Center in New York, told CBSNews.com.

Matera, who was not involved in the study, pointed out that estrogen therapies are still the most effective method of treating menopausal symptoms. She noted those treatments use the lowest dose of hormone replacement therapy for the shortest period of time.

While women with a strong family history of breast cancer may also want to weigh whether they want to use HRT, this study showed that estrogen -- and especially estrogen alone -- shouldn't be feared.

"Women were freaked out by this (2002 study)," Matera explained.

Estrogen "is not going to cure all your problems," she continued. "It's not going to protect you from having a heart attack, especially if you smoke and have diabetes. But, if you're young and healthy, you can take it to treat menopausal symptoms."

Dr. JoAnn Manson, chief of preventive medicine at Brigham and Women's Hospital in Boston, added to HealthDay that the new information should assuage fears for some doctors who won't prescribe any kind of hormone therapy, adding that this new report presents "a clearer picture of what the message should be."