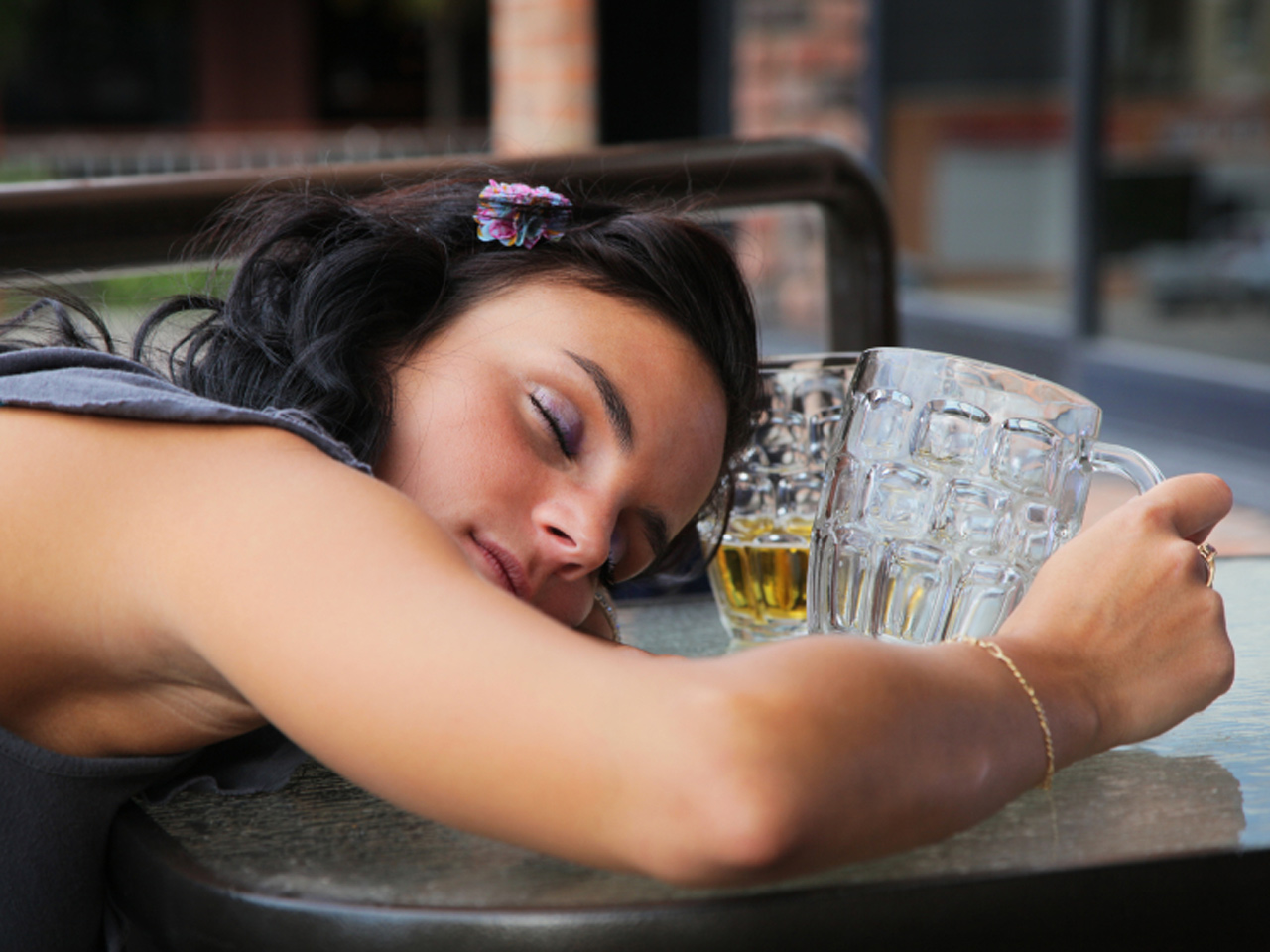 People who binge drink consume enough alcohol to raise their blood alcohol concentration (BAC) to 0.08 grams percent or above. It typically happens when men drink five or more drinks or women drink four or more drinks within two hours.

The research, which was published on Sept. 16, revealed that one-fifth of high school seniors surveyed binge drank. About half that amount engaged in "extreme" binge drinking, or having at least 10 or more drinks in one sitting.

"The rates are alarming when you think of a class of 30 students, that several kids in the class will be drinking at very dangerous levels," study author Megan Patrick, a postdoctoral research fellow at the Center for the Analysis of Pathways from Childhood to Adulthood at the University of Michigan in Ann Arbor, told the Los Angeles Times. "That's a big cause for concern."

The Centers for Disease Control and Prevention (CDC) notes that binge drinking is the most common form of excessive alcohol use in the U.S. One out of six U.S. adults binge drink about four times a month, and they drink on average about eight alcoholic beverages per binge. Men are twice as likely to be binge drinkers than women.

A January 2013 CDC study revealed that one in eight U.S. women over the age of 18 binge drink at least three times a month.

Over 90 percent of the alcohol consumed by U.S. young folks under 21 is through binging, the CDC noted.

While drinking rates among adolescents have been decreasing since 2005, extreme binge drinking levels have remained steady, the authors of the JAMA Pediatrics study noted.

Their research looked at 16,000 high school seniors. About half were female, 64.5 percent were white, 11 percent were black, 13 percent were Hispanic and 11.5 percent came from other racial/ethnic groups.

Students were asked how often they drank, and how much they drank at one occasion. A drink was defined as 12 ounces of beer, 4 ounces of wine, a 12-ounce wine cooler, a mixed drink or a shot of hard liquor.

About 20 percent of those surveyed said they binge drank five or more beverages in the past two weeks. Even more concerning, about 10.5 percent said they drank 10 or more drinks during at least one of those occasions, and 6 percent confessed they downed 15 or more drinks

Male students binge drank more than female students, and whiite students drank more in one sitting than black students. If a teen had a parent with a college education, they were more likely to binge drink but less likely to participate in extreme binge drinking.

Dr. Jason Jerry, from the Alcohol and Drug Recovery Center at Cleveland Clinic, explained to MedPage Today that there is a difference between the kinds of people who are binge drinkers and those who are extreme binge drinkers.

"This may explain why there may be what appears to be conflicting data on this, as over the last 10 to 15 years, rates of teen drinking have been on the decline, while rates of youth reports to emergency rooms have been on the increase," he said.

In an accompanying editorial, Ralph W. Hingson and Aaron White of the National Institute on Alcohol Abuse and Alcoholism, Bethesda, Md., called for more studies that looked at extreme binge drinking so researchers could make further recommendations on how to curb the dangerous behavior. They also noted that parent and individual-oriented programs that warn about the dangers of alcohol, and changing school and Web policies that monitor youth drinking can help reduce binge drinking rates.

"The noted lack of decline in observed rates of extreme binge drinking in the past decade underscores the need for family, as well as community-based, interventions to address this dangerous trend," he said.