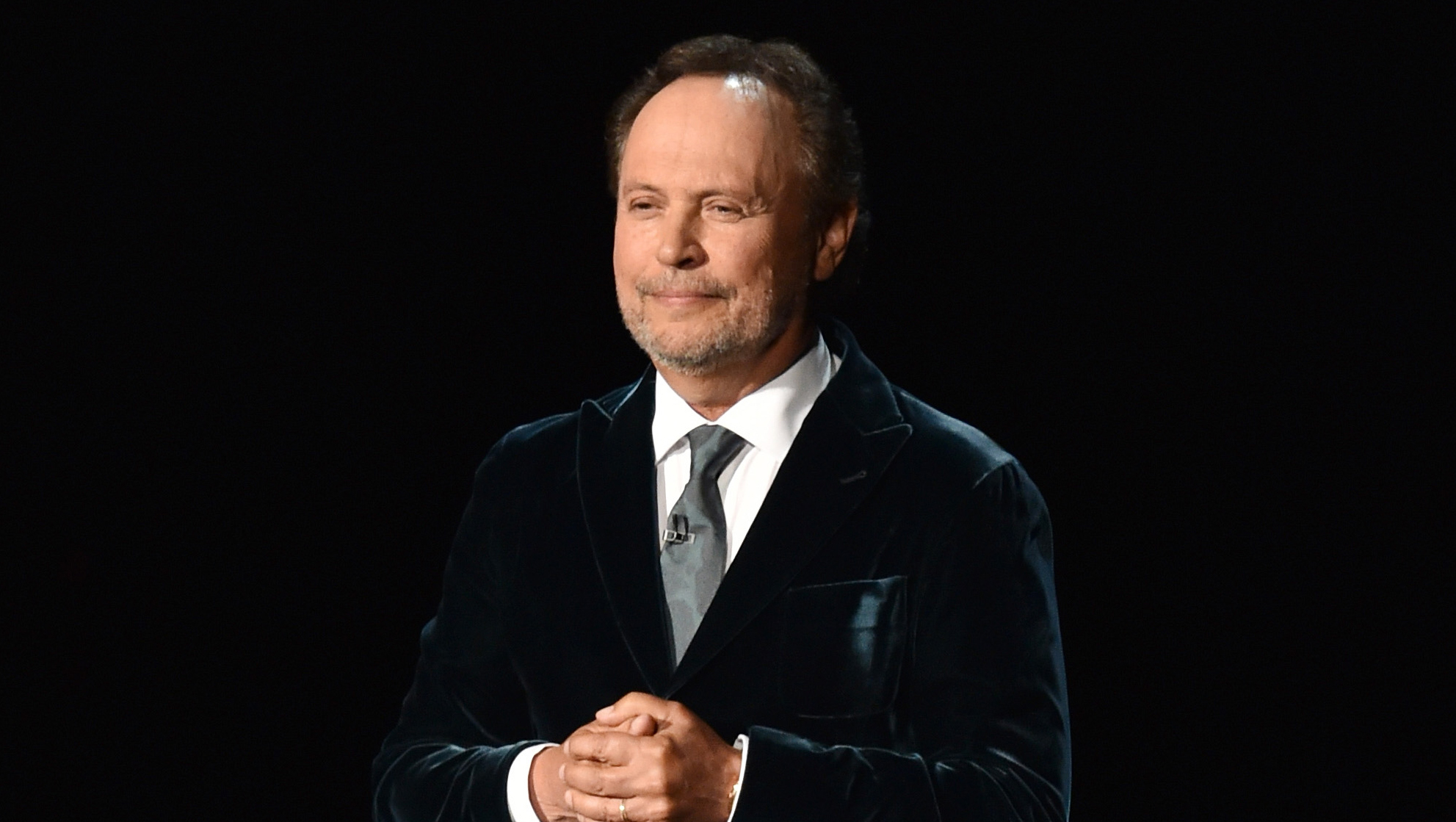 Billy Crystal remembered his good friend Robin Williams with a moving tribute Monday night at the Emmy Awards in Los Angeles, calling the late actor "the brightest star in a comedy galaxy."

"It is very hard to talk about him in the past because he was so present in our lives," Crystal said about Williams, who was found dead on Aug. 11 in an apparent suicide at his California home at age 63.

He spoke of Williams' humor and his friendship, too, noting how Williams would often come to his family's functions. "As genius as he was onstage, he was the greatest friend you can ever imagine," Crystal said.

"While some of the brightest of our celestial bodies are actually extinct now, their energy long since cool, but miraculously, because they float in the heavens so far away from the sound, their beautiful life will continue to shine on us forever," Crystal added.

Crystal closed by saying Williams spirit will eternally glow: "And you'll think to yourself: Robin Williams, what a concept," he said before a series of clips played featuring the late actor's stand-up routines and more.

The tribute came during the "in memoriam" portion of the ceremony, which featured a live peformances by Sara Bareilles.

At last year's Emmys Williams honored his friend and mentor Jonathan Winters during the same part of the show.