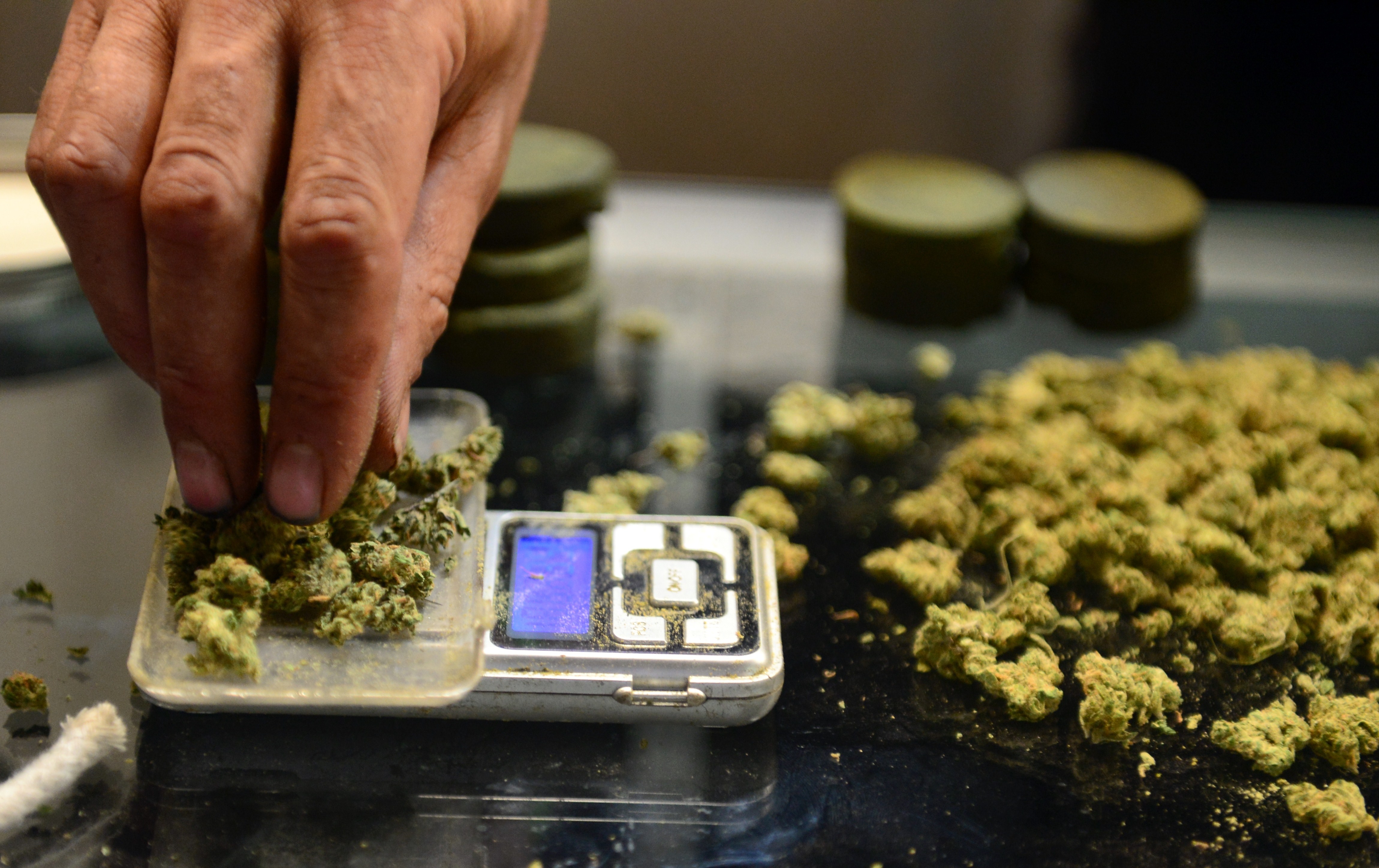 A bipartisan effort to legalize medical marijuana at the federal level is now underway in both Houses of Congress, and its sponsors acknowledge they face an uphill climb to passage - but they believe the public is on their side.

"Polls show that at least 86 percent of Americans say medical marijuana should be available," said Rep. Steve Cohen, D-Tennessee, in an interview with CBS News. "Legislators rarely lead, they generally follow. I guess it's called cultural lag...Eventually, people in Congress start catching up."

Cohen and Rep. Don Young, R-Alaska, unveiled a bill on Tuesday that would reclassify marijuana as a Schedule II narcotic, recognizing some appropriate medical uses for the drug. Marijuana is legal for medical use in 23 states and the District of Columbia, but the federal government currently classifies pot as a Schedule I narcotic with no apparent medical utility.

The reclassification would have a variety of effects on how the federal government enforces marijuana laws. It would allow states to set their own medical marijuana statutes free of federal interference, allow medical marijuana dispensaries to access the banking system, and allow doctors at government agencies like the Department of Veterans Affairs to prescribe medical marijuana in states where it's permitted. It could also jumpstart research into the drug's medical uses.

Supporters have framed the bill as a common-sense way to bring real relief to suffering people. Cohen cited alternative forms of the drug like cannabidiol (CBD), a marijuana derivative that has no psychoactive effects but has been shown to provide relief to children with seizures.

That treatment isn't available to people in states that prohibit medical marijuana, and "it's cruel and it's heartless," said Cohen, citing the experience of a 3-year-old Tennessee girl, Chloe Grauer, who died last year of a rare neurological disorder after she was denied access to CBD. "People are waking up to the fact that we ought to use whatever we have to help people when they're sick."

The congressman reserved particularly harsh criticism for the fact that VA doctors aren't allowed to prescribe medical marijuana to veterans with post-traumatic stress disorder and other maladies.

" VA Doctors should not be muzzled," he said. "The idea that veterans who go to war and see life squashed out can't talk to doctors about marijuana is absurd. It's crazy."

The effort has even drawn some support from the GOP, which has traditionally taken a harder line on drug laws. "The topic of medical and recreational marijuana has always been an issue of state' rights for me," Young, the Alaska Republican, said in a press release on Tuesday. "My position aims to reaffirm the states' rights to determine the nature of criminal activity within their own jurisdictions, which I believe is critical for states to effectively legislate within their borders."

Cohen credited the veterans' health care angle for drawing GOP attention to the issue, and he said Young, a "respected veteran legislator," may give more Republicans a "little bit of courage" and persuade them to sign on. He acknowledged that a rising strain of libertarianism in today's GOP, particularly among lawmakers from Western states, may also boost the measure's support.

In addition to Young, Cohen said, Rep. Dana Rohrabacher, R-California, has agreed to sponsor the measure. He also said he'd talked to two additional Republicans on Tuesday who appeared ready to join the fight.

Some Democrats, like Sen. Dianne Feinstein, D-California, have voiced concerns about the increased potency of modern marijuana, saying they'd like to see more research into the non-psychoactive forms of the drug.

Cohen has little patience for that particular reservation. "It's just horse manure to talk about potent versus less potent," he said. "If you make it legal, people might know the potency of what they're buying."

Despite some signs of momentum, the bill faces an tough road to passage in a GOP-controlled Congress. Asked whether House Speaker John Boehner would schedule a vote on the bill if it receives enough support, Cohen said, "I doubt it." Even moving the bill through the House Judiciary Committee, which holds jurisdiction over the issue, would be "tough," he said.

But the congressman argued that the bill's eventual success is guaranteed, given the generational shift toward more permissive attitudes on pot laws.