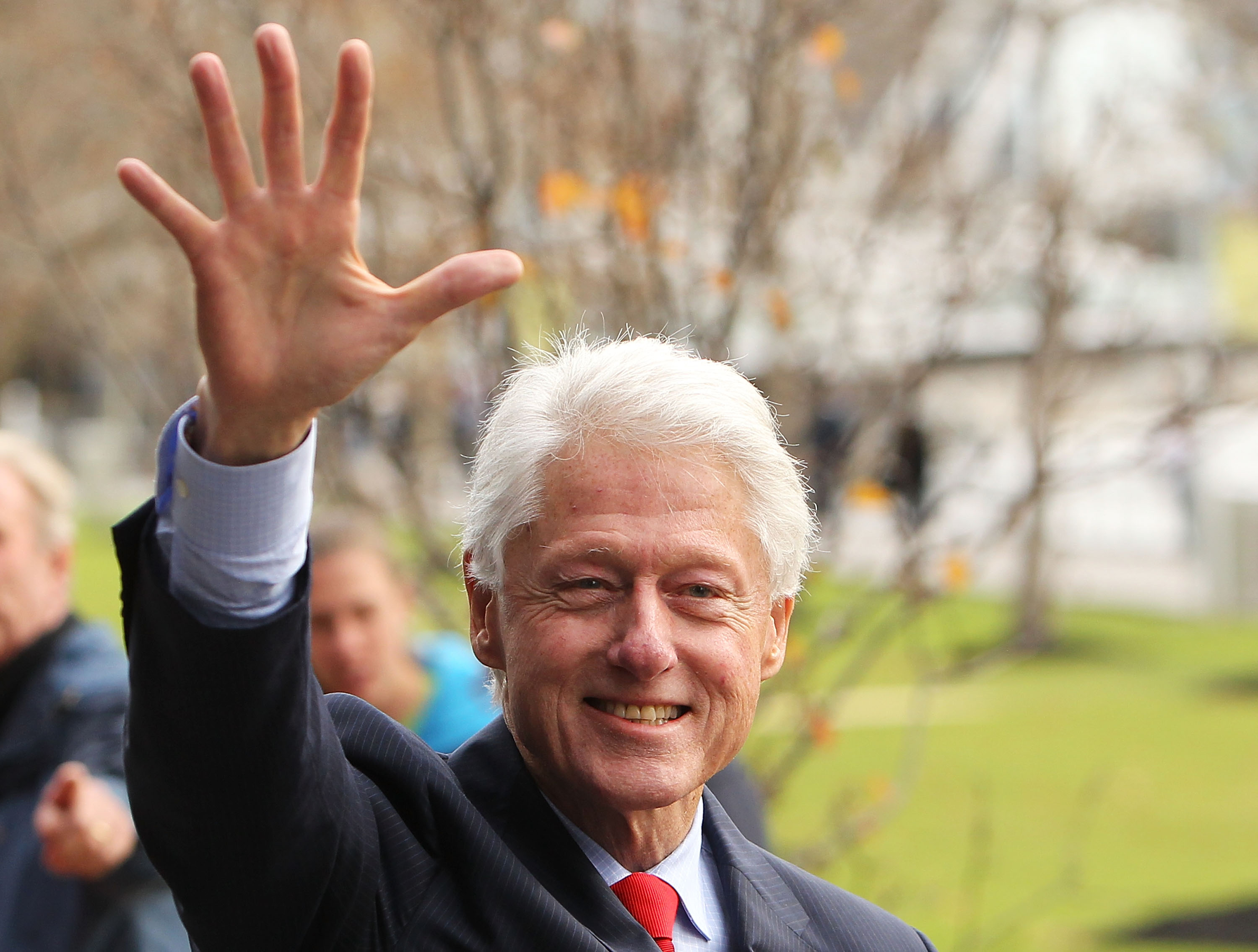 Former President Bill Clinton says he has every intention of moving back into the White House, should Hillary Clinton win the 2016 presidential election -- and if she asks him to.

"If she wins the election, the chances are 100 percent I'll move back," Mr. Clinton said. The crowd laughed and applauded, and Clinton added, "But wait -- if I'm asked."

"My experience is, since I've left the White House, when a president of either party asks, you say yes," Mr. Clinton continued. "So I hope I'll be invited."

The former president added, "It'd be a good thing for America if she won. I hope she does."