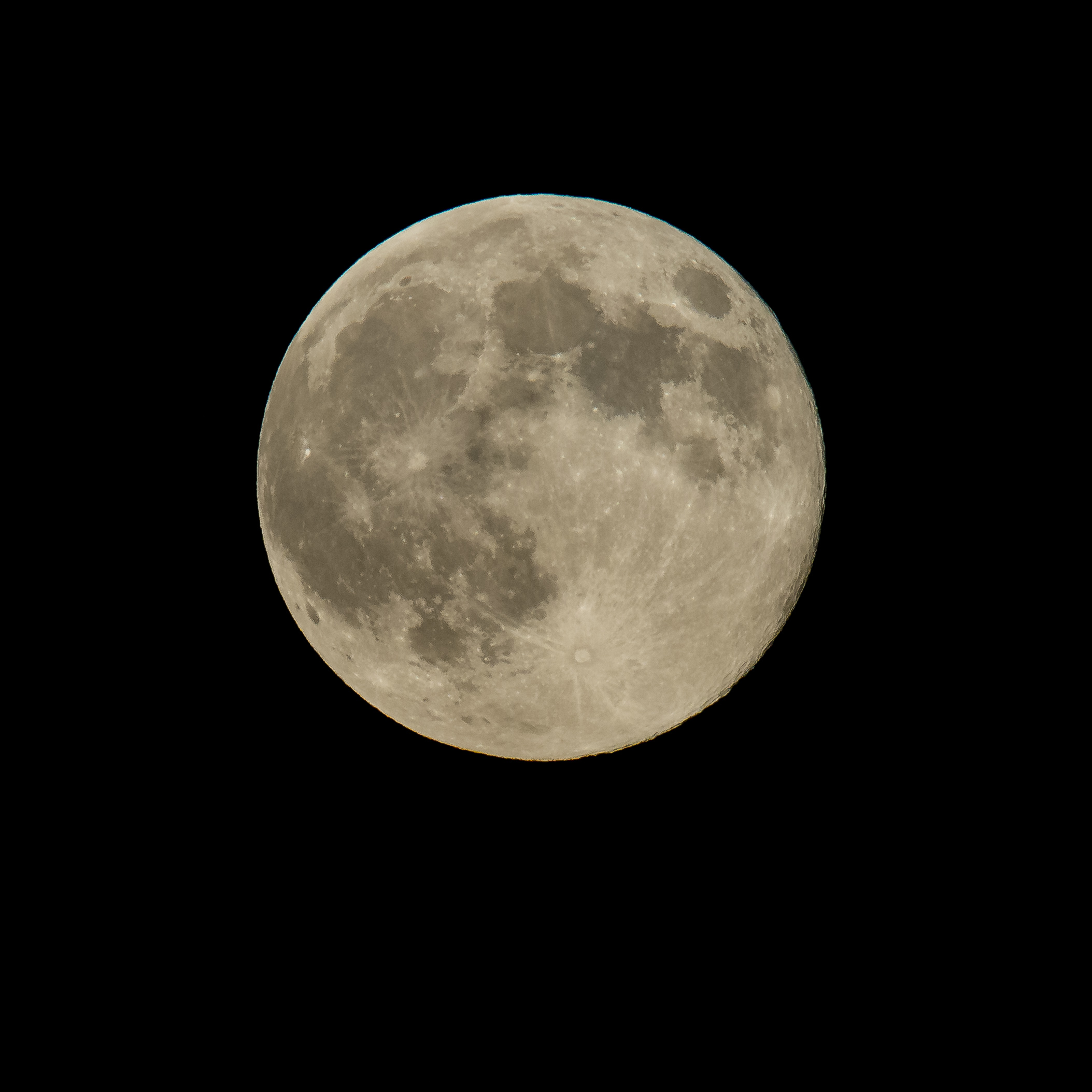 People around the world this weekend looked up at the sky to view a lunar phenomenon: the so-called "supermoon."

Known to scientists as a perigee moon, it appears at its largest and brightest compared to other full moons when it orbits closest to our planet.

A supermoon will happen three times this year, with Sunday night's being the second. The first one occurred on July 12 and the third will take place on Sept. 9.

Stargazers across the U.S. enjoyed the sight and posted some striking pictures of it on social media.

Astronomer Neil deGrasse Tyson took to Twitter, poking fun at the fact that there was virtually no difference between Sunday's supermoon and July's supermoon.

Sunday's supermoon occurred at the same time as the annual Perseid meteor shower, and the bright moon may have diminished views of the meteors, or "shooting stars," that are a highlight every August.