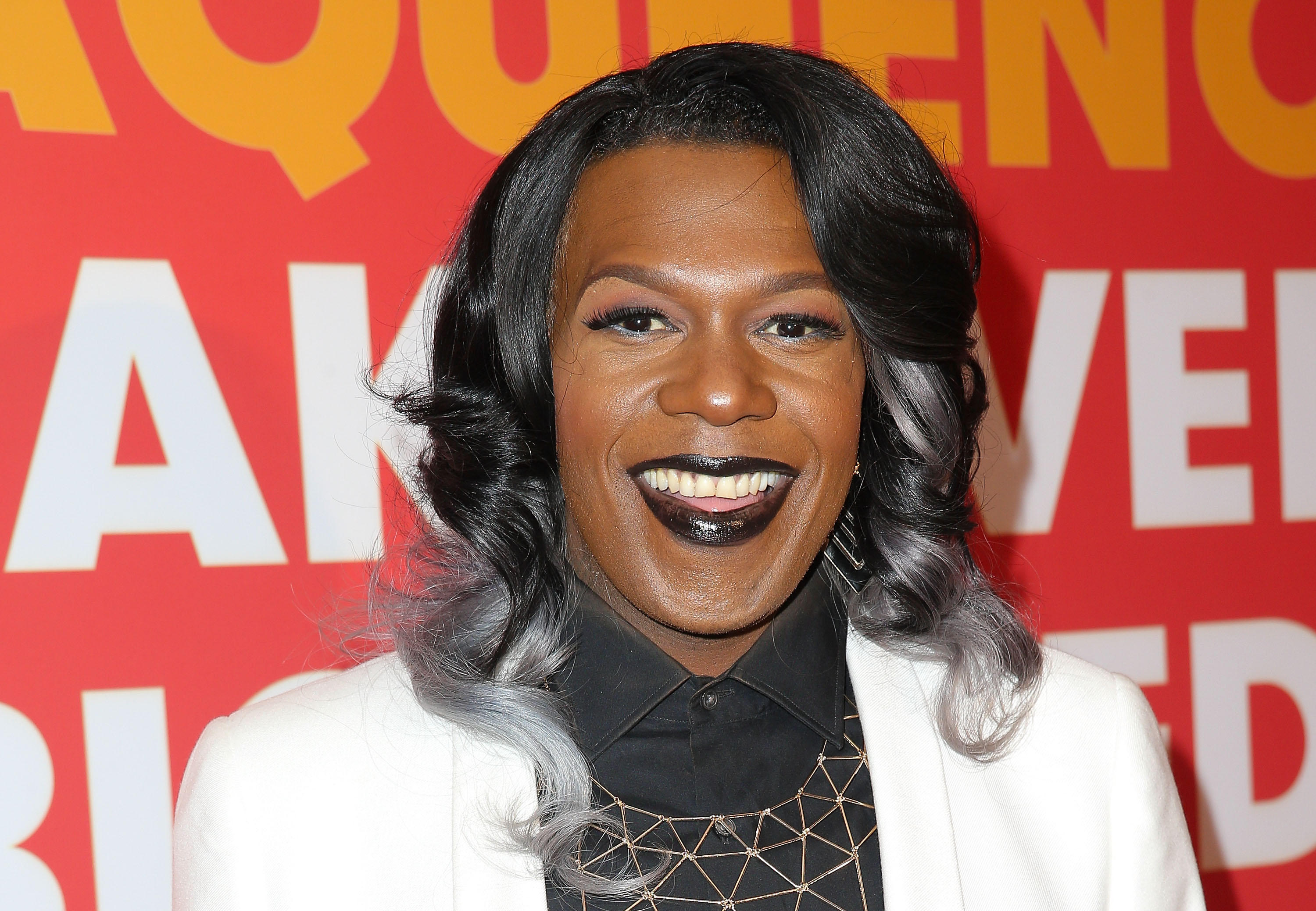 NEW ORLEANS -- Bounce entertainer Big Freedia was sentenced to three years’ probation and fined $35,000 by a federal judge Thursday after admitting to bilking the federal government out of housing aid.

The 38-year-old artist pleaded guilty in March to the theft of federal Section 8 housing voucher funds and had faced up to 10 years in jail.

Attorney Vinny Mosca noted that the performer, whose given name is Freddie Ross Jr., has already made restitution of more than $34,000 and has taken steps to be a better role model, including working with Habitat for Humanity.

U.S. District Judge Lance Africk said he was pleased with Ross’ acceptance of responsibility. He said he also was pleased with treatment for substance abuse that has so far been successful, although he chastised the performer for having referred to the crime as a “victimless” one in an earlier statement.

“It’s not a victimless crime,” Africk said, saying the fraudulent use of aid money hurts a program meant for the truly needy. “You understand that?”

Ross, a transgender woman who was referred to as “he” in court, read a statement taking responsibility for the crime and apologizing.

She told Africk that she was drug free and that she has hired tax professionals to help her put her business affairs in order.

Earlier this year, she noted that she had been living in federally subsidized housing for years before achieving success as an entertainer and that she knew little about handling money.

“I’m getting my business together and I’m on the right track,” Ross told Africk.

Ross was charged in a bill of information with illegally taking money from the Department of Housing and Urban Development during a time spanning 2010 to 2014, even as her income was building. Prosecutors said in court records that the performer repeatedly gave false income information while applying for government housing assistance.

"I am ecstatic": Kelly Osbourne is expecting her first child