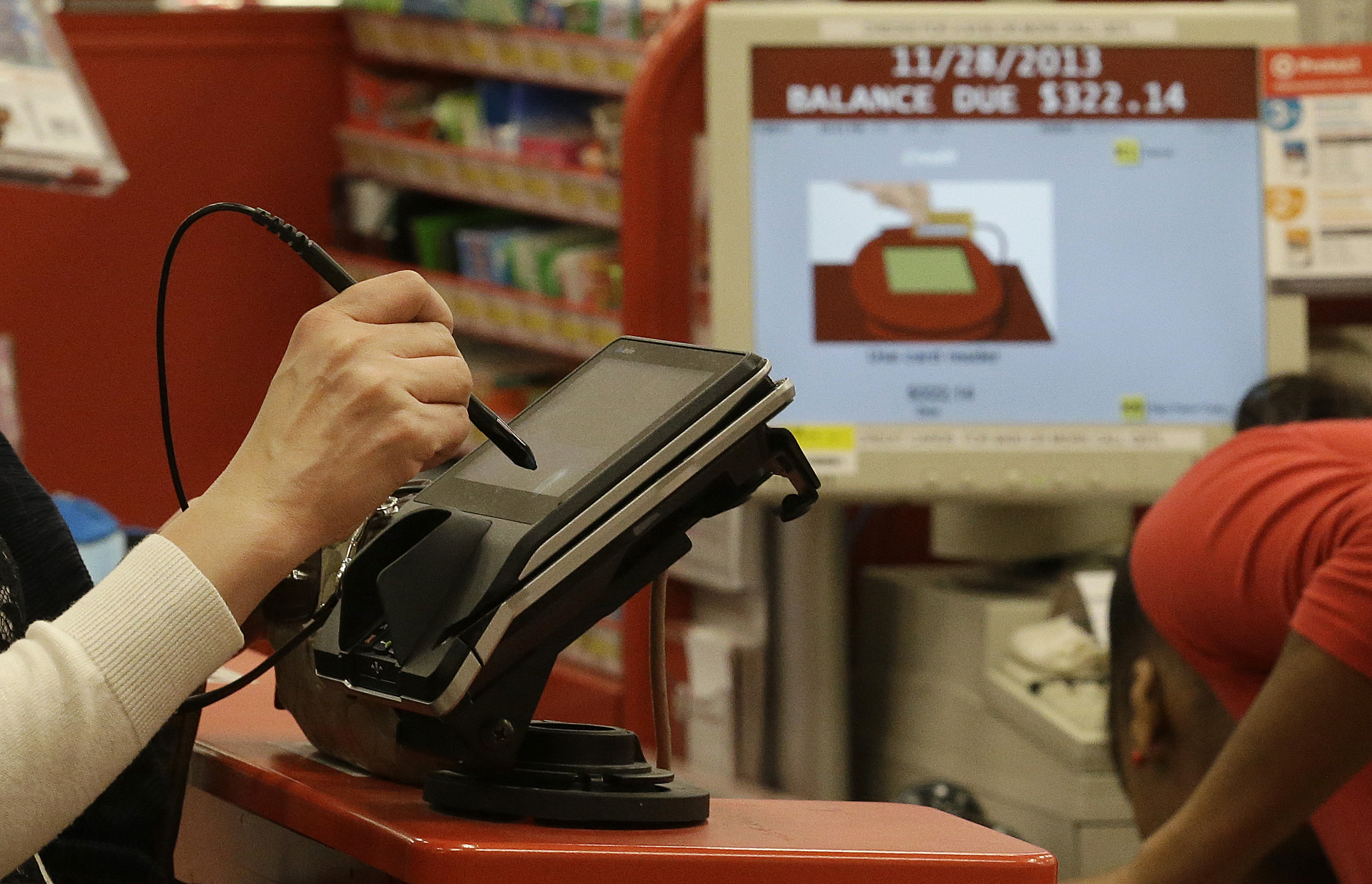 High profile hack attacks, like the ones that struck Target and eBay, have scared many shoppers away from buying things online, according to new research.

Almost a quarter of Americans in a new USA Today survey said they've stopped buying anything online in recent weeks because they're worried about the safety of their personal information.

The survey also found 56 percent had cut back on the number of Internet sites they used and were only going to large, well-known companies they were confident were safe.

It is a completely understandable reaction, analysts told CBS News.

E-commerce is a significant slice of the economy. According to the U.S. Census Bureau, online sales for the first three months of 2014 grew by nearly three percent from the previous quarter, to $71.2 billion. That is more than ten times faster than the growth of all sales within the U.S. economy.

How rude! Words to avoid when sending email

"We need to have better data security. There needs to be more regulatory overview. Compliance drives security spending and unfortunately they (retailers) are not spending enough money or attention," said Litan.

If data breaches are not addressed, more shoppers could end up ditching the Internet for Main Street. But don't be fooled into thinking that would guarantee your protection. Litan stressed shoppers who choose traditional brick and mortar stores would likely only limit their exposure to further fraud by about 10 percent.

"Everything is connected to the Internet now. Criminals are on the Internet and they can get into anything, even the gas pumps."

Fiona Walsh, 35, an artist living in New York City, was recently alerted by her bank, Chase, that her debit card had been compromised. She could not find out how it happened so she immediately changed her passwords for many of her online shopping accounts.

Despite the extra security steps, she doesn't feel completely protected.

"There is only so much you can do. These hackers are borderline geniuses, so if they want in they will find a way in," said Walsh

In the meantime, corporations that have suffered data breaches are trying to repair the problem. In April, Target announced a new chief technology exec to help beef up its online security. It also detailed plans to incorporate MasterCard chip-and-PIN credit card technology.

- 64 percent said they had changed a password in response to security breaches.

- Men were more likely to have changed passwords than women, 69 percent compared to 59 percent.

- Seniors were least likely to have changed passwords, with only 47 percent having done so.

- 55 percent of Americans have started to check their banking, investment and credit card sites more often for signs that someone had hacked into their accounts.