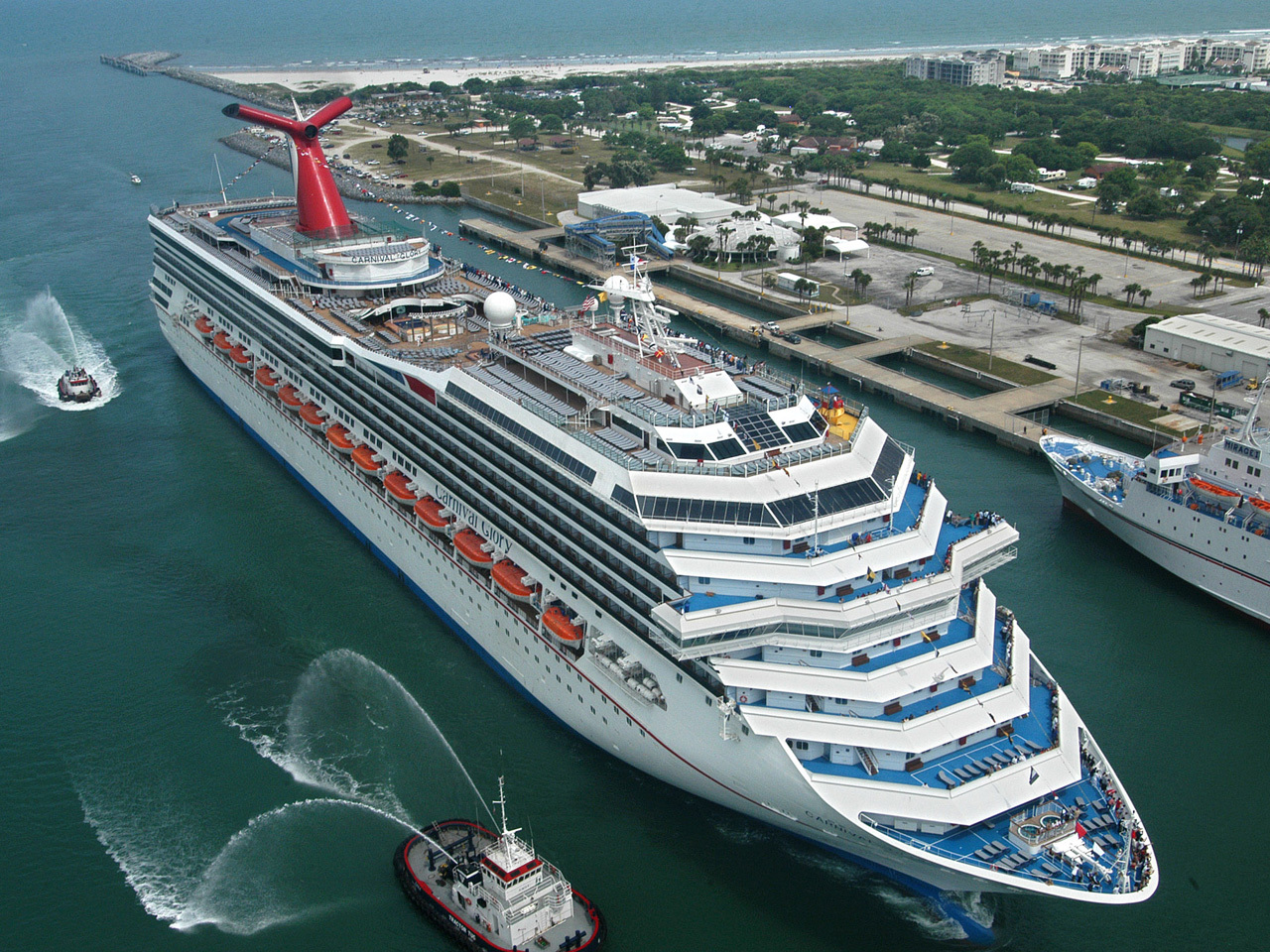 MIAMI For the first time, the three largest U.S.-based cruise lines on Thursday began posting on their websites more comprehensive data about allegations of serious crimes committed aboard ships. The disclosures were made voluntarily but come amid growing pressure from Congress and crime victims for greater accuracy about crime at sea.

The postings by Carnival Corp., Royal Caribbean and Norwegian Cruise Line show many more crimes were reported to security personnel than had previously been made public, but still a minuscule number compared with the nearly 17 million people who embark on cruises in North America every year.

Before Thursday, people had access only to U.S. Coast Guard crime figures that were based solely on cases in which the FBI had concluded an investigation. Federal law requires these statistics only for homicide, suspicious deaths, missing U.S. persons, kidnapping, assault with serious bodily injury, rape and other sexual assaults, tampering with a vessel and thefts over $10,000.

Since January 2011, the Coast Guard has publicly reported only 31 such crimes aboard cruise ships, according to the Senate Commerce Committee. Royal Caribbean and Norwegian on Thursday reported 94 crimes and 20 crimes, respectively, between October 2010 and the end of June this year. Carnival, which is the largest of the three, planned to post its crime data later Thursday.

The most common allegations were rape and sexual assault, followed by thefts. No homicides were reported. The numbers reflect only allegations, not whether investigators concluded that a crime had actually been committed, cruise line officials said.

"We are doing this voluntarily to remove all doubt about the relatively low level of crime on cruise ships, especially when compared with comparable land-based crimes," said Carnival spokesman Roger Frizzell in an e-mail. "The majority of these are never substantiated as actual crimes after the initial investigation."

Sen. Jay Rockefeller, a West Virginia Democrat who chairs the Senate Commerce Committee, said he remains skeptical that the cruise industry can be trusted to self-report accurate crime statistics. Rockefeller is sponsoring legislation that would, among other things, require reporting of crime statistics and give victims greater rights.

"If we're really going to make a difference for consumers, I believe it's going to take legislative action to make sure this industry is required to give customers the information they need and deserve when they're making a decision about taking a cruise," Rockefeller said in a statement.

Also skeptical is Kendall Carver, chairman of the International Cruise Victims group that has been pushing for change in how crimes at sea are investigated and reported. Carver said he believes the new numbers are still vastly lower than reality because the initial investigations are handled by cruise line security personnel rather than law enforcement officials.

"I think it's a step in the right direction. The question is, is it accurate or is it a public relations move? This is something they have resisted forever," Carver said. "If they really are serious, then they will support the new law so that everybody does it on a consistent basis."

Carver said the list of cruise ship crimes reported publicly should be expanded beyond the list currently required under the 2010 Cruise Vessel Security and Safety Act.